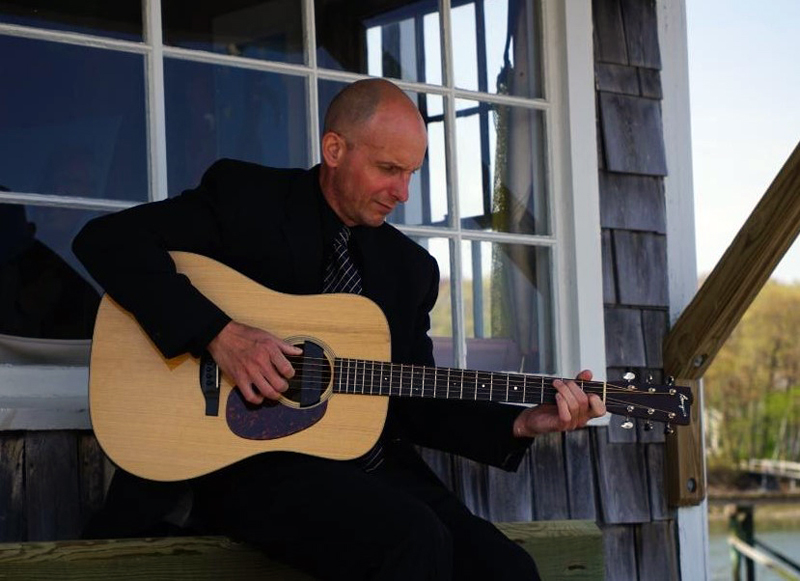 The historic Opera House stage in Boothbay Harbor has been silent since March, but will welcome performers and a limited number of audience members beginning in July. While the first concert featuring The Boneheads on July 3 has already sold out, tickets are currently available for all other July performances, which are described below.

Seth Warner first performed at the Opera House alongside Francine Reed, of Lyle Lovett’s Large Band. On Friday, July 10 he returns to the stage accompanied by his band featuring Maine musicians Marty Joyce on drums, Scott Elliot on bass, and Andy Argondizza on electric guitar. Seth will play acoustic guitar and cover vocals. The group will be playing a mix of blues, folk, old country, R&B, Americana, and a bit of a tribute to the legendary John Prine. Seth brought his band to the Opera House in January to perform Neil Young’s “Harvest” album and in 2019 performed Carole King’s “Tapestry.” The music starts at 7:30 p.m.

Each summer Boothbay’s Kevin Kiley accompanies a cast of vocalists from New York and beyond for what has become an audience favorite on the Opera House calendar. This summer the Kevin Kiley show features Maine vocalist Devin Dukes performing a variety of Broadway and music of the American songbook. This evening of piano music and vocals by two of the region’s best is scheduled for Saturday, July 25 at 7:30 p.m.

Boothbay Harbor favorites, Murky Water Band will take to the stage on Thursday, July 30, at 7 p.m., performing country, Americana, and more. Tim Sprague leads the band and promises a night of music and stories to be remembered.

This summer, all seats at the Opera House are reserved, at tables, and limited seating is available due to state gathering restrictions as a result of the COVID-19 situation. Tickets are $20 in advance and are not available at the door. The box office, at 86 Townsend Avenue, is open Tuesday-Friday from 9 a.m.-3 p.m. or by calling 633-5159.