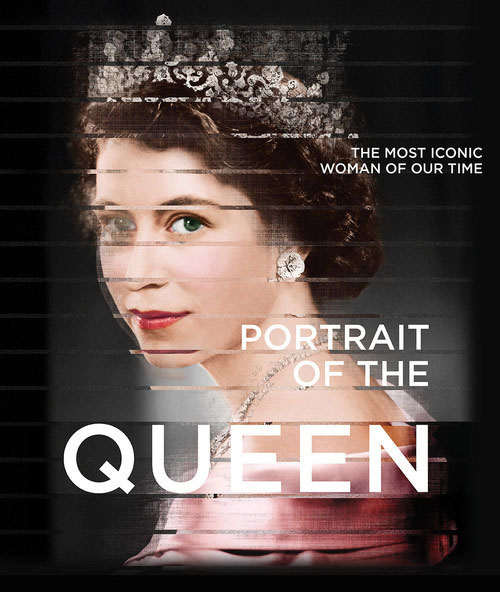 Queen Elizabeth II was the most photographed, the most talked about, spied upon, praised, criticized, and popular woman on the planet. All over the globe and in every moment of her long life, which came to an end this year at the age of 96, people have always wanted to watch her through a peephole, discover new things about her, get to know her better, connect with her and understand her.

Now, a new documentary feature is coming exclusively to theaters, and can be seen at the historic Lincoln Theater, playing for two screenings only, Thursday, Dec. 29, and Friday, Dec. 30.

“Portrait of the Queen,” directed by one of the world’s most sought-after and award-winning photographers, Fabrizio Ferri, offers an original portrayal of the story of the Queen from a totally new perspective: through the most intense, amazing, revealing photographic portraits of her, as shared by the extraordinary photographers who accompanied and often created the image of the British monarchy itself.

“I preferred to shoot their ‘portraits’ in the studio, with a pictorial light, in a black “box”, portraying them dressed in black. Their stories, their emotions in recalling them, their experiences with the Queen, which they shared with me,” Ferri said in an interview about his new film. “It’s not just a narrative voice, but a real presence that forms the backbone of the film.”

Based on the best-selling book “Elisabetta II: Ritratto di Regina” by Paola Calvetti, “Portrait of The Queen” will be her story spanning through seven decades, seen through the lenses of the world’s greatest photographers as they created an iconographic image that remains unique, while everything around her, culture, society and politics, changes at the speed of light.

Special focus is given to each of the Queen’s most intense, intimate, faithful portraits, symbols of 20th century history, contextualized by the photographers who portrayed Her Majesty – Brian Aris, Jason Bell, Julian Calder, Chris Levine, David Montgomery, and John Swannell.

“Portrait of the Queen” will play at The Lincoln Theater for two screenings only, Thursday, Dec. 29 at 7 p.m. and Friday, Dec. 30 at 2 p.m. Tickets for this special event are $15 adult, $13 Lincoln Theater members, and $5 18 and under, and may be purchased at the door beginning 30 minutes before showtime or in advance through the theater’s online box office, lincolntheater.net. Lincoln Theater is located at 2 Theater St., in downtown Damariscotta.