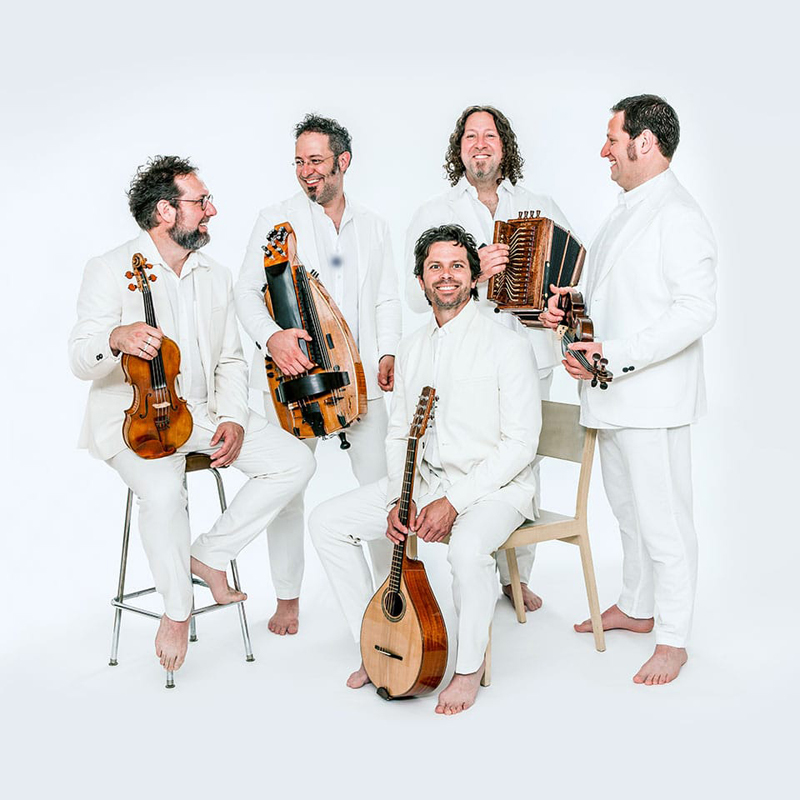 The award winning and acclaimed band Le Vent du Nord are a leading force in Québec’s progressive Francophone folk movement. The group’s vast repertoire draws from both traditional sources and original compositions, while their highly rhythmic and soulful music, rooted in the Celtic diaspora, is enhanced with a broad range of global influences.

In celebration of Labor Day Weekend, the band arrives in Boothbay Harbor on Friday, Sept. 2 to perform at the historic Opera House.

Since their launch in August 2002, Le Vent du Nord has enjoyed meteoric success, performing well over 2,000 concerts across four continents and racking up prestigious awards including a Grand Prix du Disque Charles Cros, two Junos (Canada’s Grammys), a Canadian Folk Music Award, and artist of the year at Folk Alliance Annual Gala. The group regularly appears on Canadian, American, French, and U.K. television and radio and have participated in a wide variety of special musical projects that exhibit their great finesse and flexibility.

Thanks to generous sponsorship from an anonymous fan of the band, Le Vent du Nord are returning to the Opera House stage. Advance discounted tickets are $30, and available only from the box office at 86 Townsend Ave., or by calling 633-6855. Regular tickets are $35 and available online at boothbayoperahouse.com and at the door on the day of the concert. All seating is general admission, with doors opening at 7 p.m. The performance begins at 7:30 p.m.