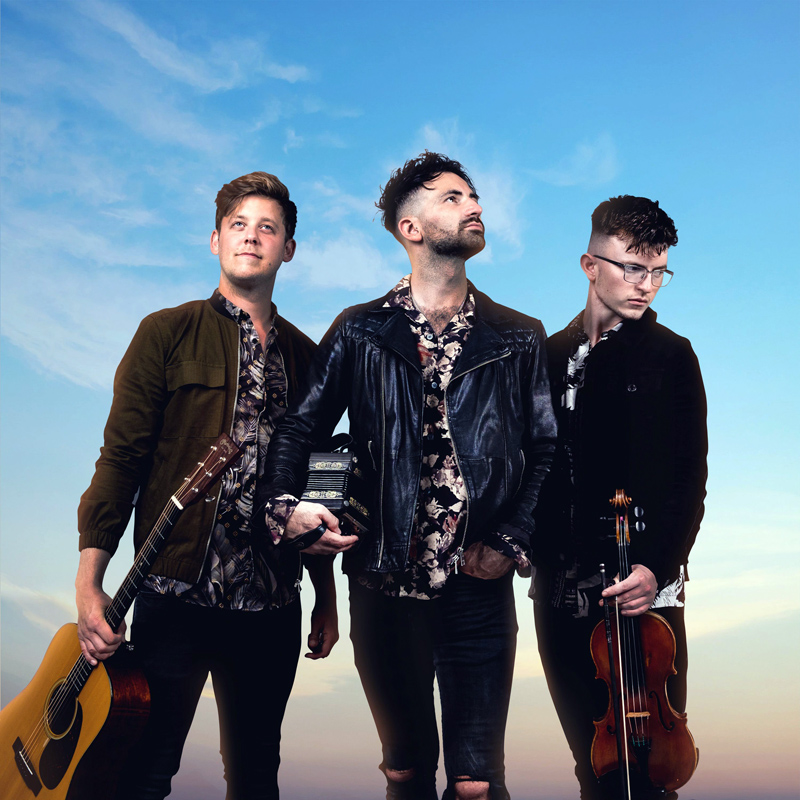 One of Scotland’s most popular folk-based groups to emerge in the last decade, chart-toppers Talisk have toured the world stacking up major awards for their explosively energetic yet artfully woven sound, including Folk Band of the Year at the BBC Alba Scots Trad Music Awards, a BBC Radio 2 Folk Award, and the Belhaven Bursary award for Innovation. The Opera House at Boothbay Harbor will open its 2022 season on Thursday, March 3, with this Scots powerhouse.

Talisk’s appearance at the opera house marks the only Maine appearance this year by this fast-rising, internationally acclaimed group from Scotland. Advance discounted tickets are $25 and available now directly from the box office at 86 Townsend Ave. or by calling 633-5159.

Regular tickets are $30 and available online at boothbayoperahouse.com, or on the day of the performance at the door. All seating is general admission, with doors opening at 6:30 p.m. The concert begins at 7 p.m.

Current COVID-19 policy requires that all audience members provide proof of vaccination at the door, or a negative test taken within 24 hours of the concert start. Masks are recommended, but not required.