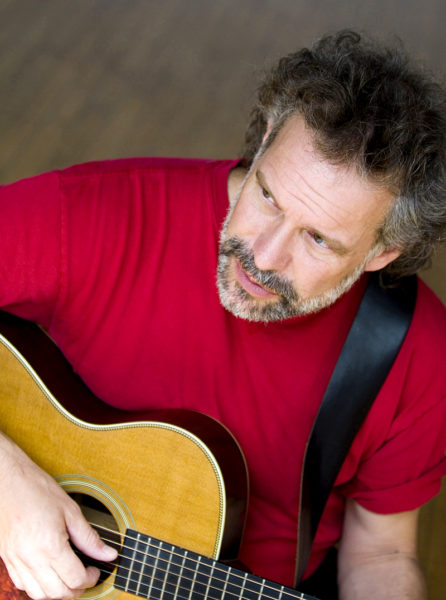 Gorka is perhaps the quintessential iconic singer-songwriter of the 1980s folk scene. Hailing from New Jersey, but forged in the Greenwich Village Fast Folk scene, he honed his craft and persona into an unmistakable image. The shy, wry, insightful, and sensitive singer-songwriter has been copied and parodied. But the old coat he wove in the Greenwich Village days still fits, and still suits him well. The old songs ring as true as they ever did, and the new ones are just as good.

His versatility on guitar and piano keeps his sets musically interesting, while his rich baritone voice effortlessly does his bidding. On stage, he is never short of the sly comment or clever joke that invariably ignites his audience. Gorka has an uncanny ability to work every nuance of language, capturing a wide array of topics and experiences woven into memorable melodies. His career continues to prosper and to garner ever-increasing attention.

Advance-purchase tickets are $25 and available through the opera-house box office at 86 Townsend Ave. in Boothbay Harbor, or by calling 633-5159. The box office is open from 10 a.m. to 4 p.m., Tuesday-Friday. Tickets purchased on the day of the performance, if available, will be $30. There is a $2 ticket-handling fee. All seats are general admission. Doors for seating open at 7 p.m. and the concert begins at 7:30 p.m.