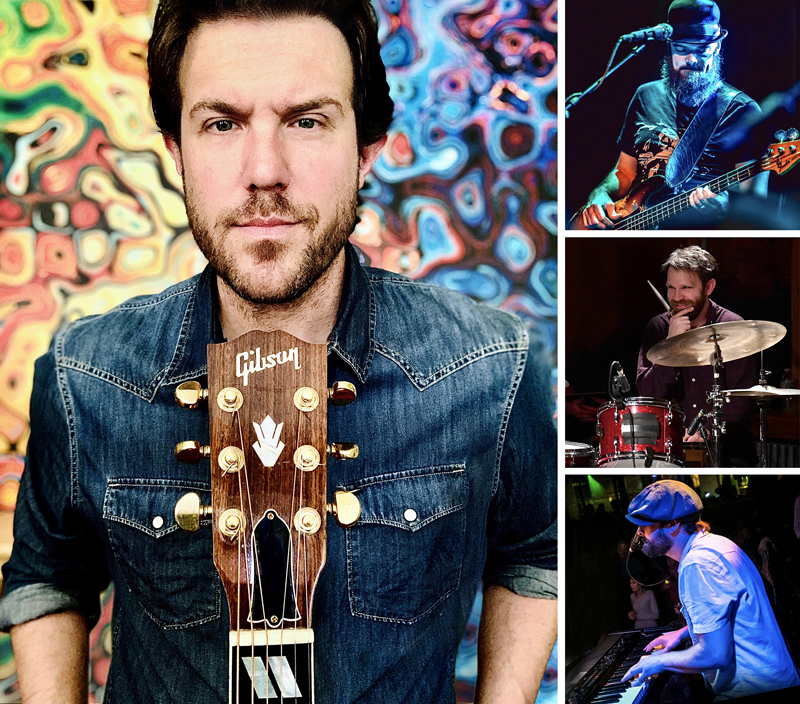 The Waldo Theatre, 916 Main St., Waldoboro, is excited to have Maine’s own Jason Spooner Band perform on its stage on Wednesday, June 29 at 7 p.m. Lydia Luce from Nashville, Tenn., will open the show.

Portland-based songwriter, guitarist, and producer Jason Spooner has been a visible and respected presence on the northeastern and national live music circuits for close to two decades.

As the bandleader, Spooner has expanded his musical horizons significantly over the course of five studio releases. The Jason Spooner Band stands out with an interesting signature sound that appeals to a wide range of audiences, seamlessly blending a variety of musical influences into a cohesive, energetic and listenable experience. Roots Rock, Americana, blues, folk and groove-oriented jazz with undercurrents of reggae and soul are all accounted for here and supported by audibly strong musicianship, interesting arrangements and well-crafted, intelligent writing.

The lushness of the orchestration of Luce’s newest release, “Garden Songs” is striking on first listen, and fans may hear it as a return to her musical roots.

Concessions, including beer and wine for those 21+ will be available at the show. Doors open at 6 p.m. The Waldo is no longer requiring proof of vaccination, and recommends masks for all visitors in keeping with current CDC guidelines. Capacity is limited in order to provide space between patrons.

Tickets are $25 in advance online and $30 in person on the day of the show. For more information or to purchase tickets, go to waldotheatre.org.