In “The Public,” an unusually bitter Arctic blast has made its way to downtown Cincinnati and the front doors of the public library where the action of the film takes place. At odds with library officials over how to handle the extreme weather event, some homeless patrons turn the building into a shelter for the night by staging an Occupy sit-in.

What begins as an act of civil disobedience becomes a stand-off with police and a rush-to-judgment media constantly speculating about what’s really happening. This David-versus-Goliath story tackles some of our nation’s most challenging issues, homelessness and mental illness, and sets the drama inside one of the last bastions of democracy-in-action: the public library.

“It’s not an easy task to direct yourself but (Emilio) Estevez turns in a top-notch performance, fired by his passion for the subject matter,” said Rick Bentley, of the Tribune News Service. 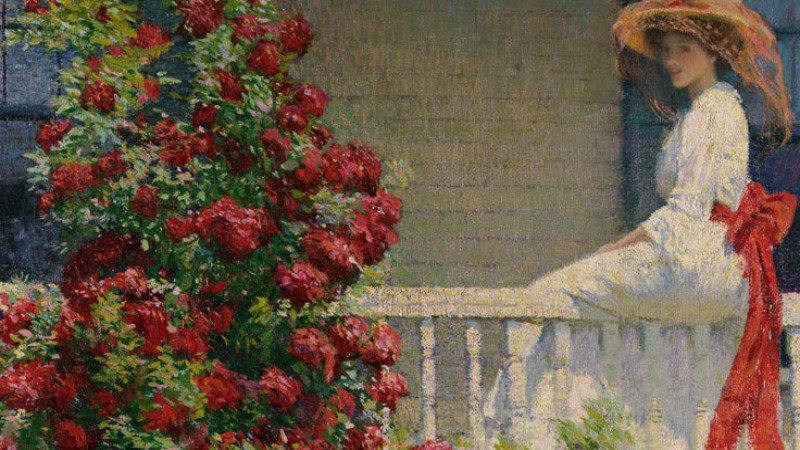 “The Artists Garden” tells the intertwining stories of American Impressionism and the Garden Movement, which flourished in the U.S. from 18871920.

Exhibition on Screen’s “The Artist’s Garden” tells the intertwining stories of American Impressionism and the Garden Movement, which flourished in America from 1887–1920.

The film follows a sellout exhibition on its journey from the Pennsylvania Academy of the Fine Arts to the home of the movement, Florence Griswold’s colony at Old Lyme, Conn. Then the audience is transported to Appledore Island, where Impressionist Childe Hassam spent decades painting in Celia Thaxter’s famed gardens.

Viewers are offered a unique opportunity to get up-close views of art by American Impressionsts Willard Metcalf, Mary Cassatt, Theodore Robinson, John Singer Sargent, and Hassam, and to understand the unique cultural moment in which they were produced.

“The film mixes shots of paintings in the exhibition with footage of the places which inspired them, some of which have changed little since. Some excellent work is done blending the one into the other,” said Jennie Kermode, of Eye for Film. 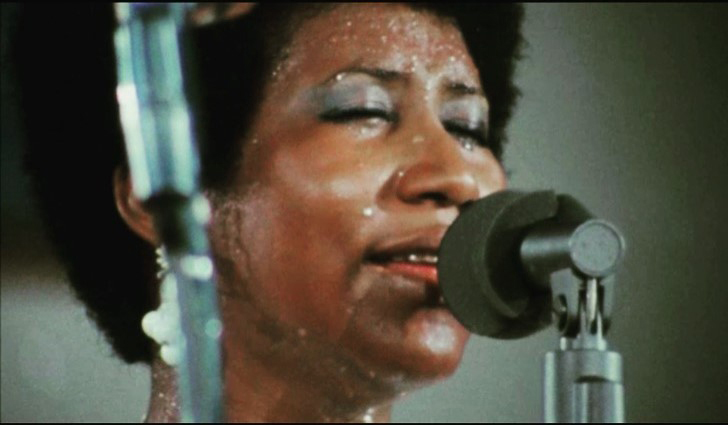 Sydney Pollack filmed Aretha Franklin recording the most successful gospel album of all time, “Amazing Grace,” in 1972, but the singer would never allow the film to be shown while she was alive. Pollack died in 2008, Franklin last year. But, as Ann Hornaday of The Washington Post says, “Thanks to former Atlantic producer Alan Elliott’s tenacity, and the gifts of digital technology, ‘Amazing Grace’ may now be seen in all its aesthetic, spiritual, and historical glory.” No interviews, no distractions, the film is just Aretha Franklin, in her church in Watts, Los Angeles, as the choir and congregants sing along.

“This is obviously one of the great music films. What distinguishes ‘Amazing Grace,’ what lifts it to the penthouse, is a mix of energy and moment,” said Wesley Morris, of The New York Times.