“Bombshell” offers a revealing look inside the most powerful and controversial media empire of all time, Fox News, and the explosive story of the women who brought down the man who created it.

“With ‘Bombshell,’ thanks in large part to the contributions of his actors, (Jay) Roach has crafted a compelling ‘ripped from the headlines’ motion picture that unfolds like a page-turner,” said James Berardinelli, of Reel Views. 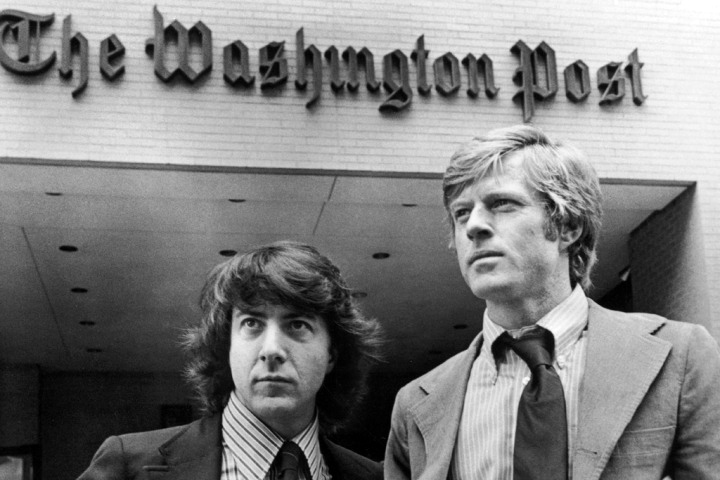 A timely reconstruction of the story of the Washington Post journalists who uncovered and exposed the Watergate scandal that lead to the impeachment articles against President Richard Nixon. With the discovery of tapes that exposed Nixon’s deep involvement in the cover-up of the Watergate break-in of the Democratic National Committee office, the president resigned in August 1974 before an impeachment vote could be initiated.

For more of the Watergate scandal, go to historyplace.com/unitedstates/impeachments/nixon.htm.

“One of the best movies ever made about American politics,” said Adrian Turner, of Radio Times. 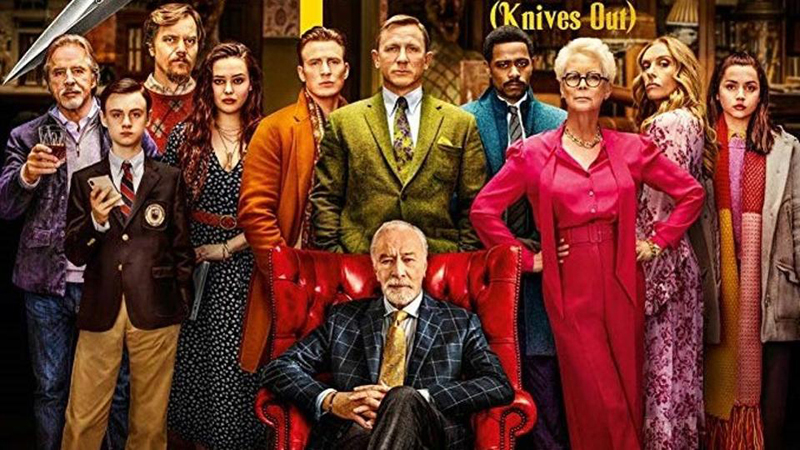 Acclaimed writer and director Rian Johnson (“Star Wars: The Last Jedi”) pays tribute to mystery mastermind Agatha Christie in “Knives Out,” a fun, modern-day murder mystery where everyone is a suspect.

When renowned crime novelist Harlan Thrombey (played by Christopher Plummer) is found dead at his estate just after his 85th birthday, the inquisitive and debonair detective Benoit Blanc (Daniel Craig) is mysteriously enlisted to investigate. From Harlan’s dysfunctional family to his devoted staff, Blanc sifts through a web of red herrings and self-serving lies to uncover the truth behind Harlan’s untimely death.

“An entertainment that’s as smart, witty, stylish, and exhilarating as any movie lover could wish for,” said Joe Morgenstern, of The Wall Street Journal.

Winter schedule: Closed Monday and Tuesday; open Wednesday through Saturday at 7 p.m. and Sunday at 2 p.m. (only).