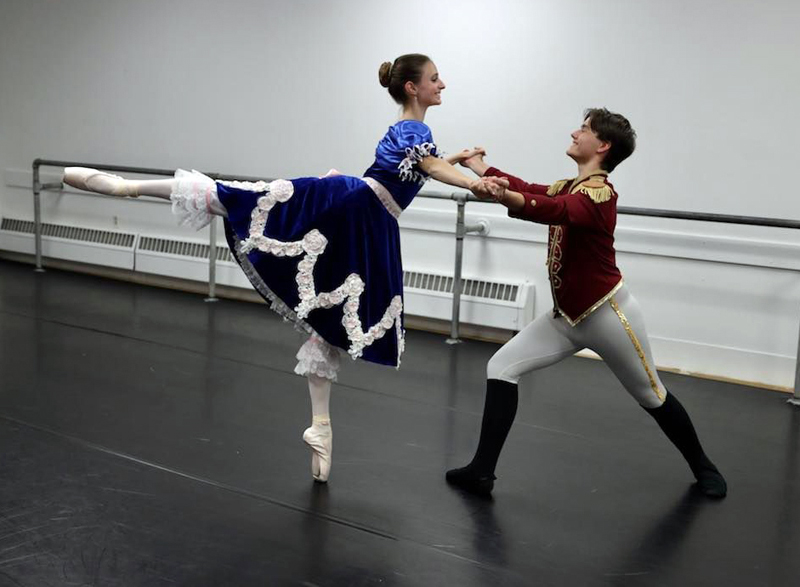 Three local dancers will be performing in “A Nutcracker Christmas” on Dec. 3 and 4, at the Gendron Franco Center in Lewiston. They include Elizabeth Seibel, 16-year-old Lily Vermillion, and her mother Robin Vermillion. The Dance Center of Auburn is putting on the production.

Seibel and Lily learned to dance with Faye Cain at Midcoast Dance Studio in Newcastle. The studio is now called Academy of Dance, Arts and Movement and is owned by Elizabeth Hansen. Lily is currently taking dance lessons there, and Robin teaches at the studio. 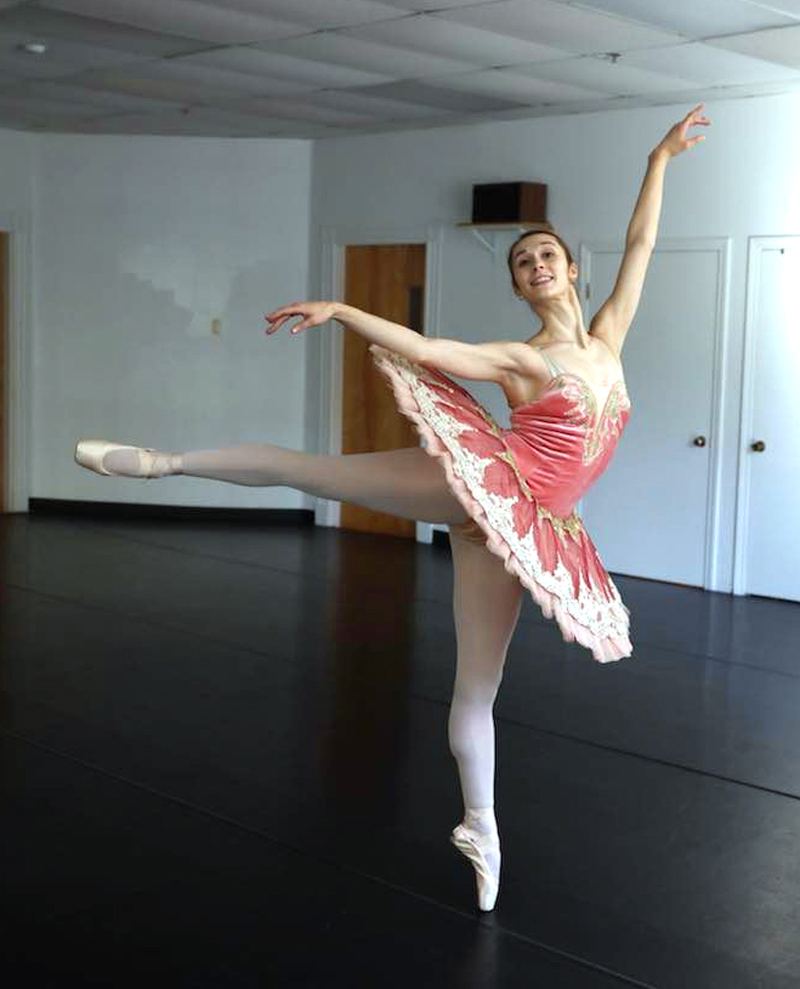 Seibel, a professional dancer from New York City who grew up in Damariscotta, returns to Maine for the two-day performance. She will be the Sugar Plum Fairy, and the lead Arabian dancer in the production.

Robin reached out to Seibel and put her in contact with The Dance Center. Seibel has performed as the Sugar Plum Fairy just one other time in her professional career, and has performed as an Arabian dancer a few times.

Seibel has danced on the pro circuit for the past six years, starting at the age of 19.

“It has really been a wonderful experience. I am really thrilled and excited about it. I am really excited to come back to Maine and bring things full circle,” Seibel said.

She is currently living in New York City and performing with New Jersey and Connecticut ballet companies, and also performs in the city and surrounding area. She is performing in two other Nutcracker productions this season.

“I just finished one last week. It has been busy, trying to juggle two Nutcrackers at the same time.”

Although not her favorite ballet, Seibel said it is “probably the most well known and most sentimental.”

Her favorite is “Coppélia,” which is set in Germany, where a girl and doll get mixed up. “It is more of a comedic ballet. It is a real joy.”

After being shut down for several months due to COVID-19, Seibel said, “It is really great to perform again.”

It has been two years since she performed in a Nutcracker due to the virus. “I did some virtual shows, but nothing on stage. It was a real challenge for every dancer, to figure out some way to stay in shape.” 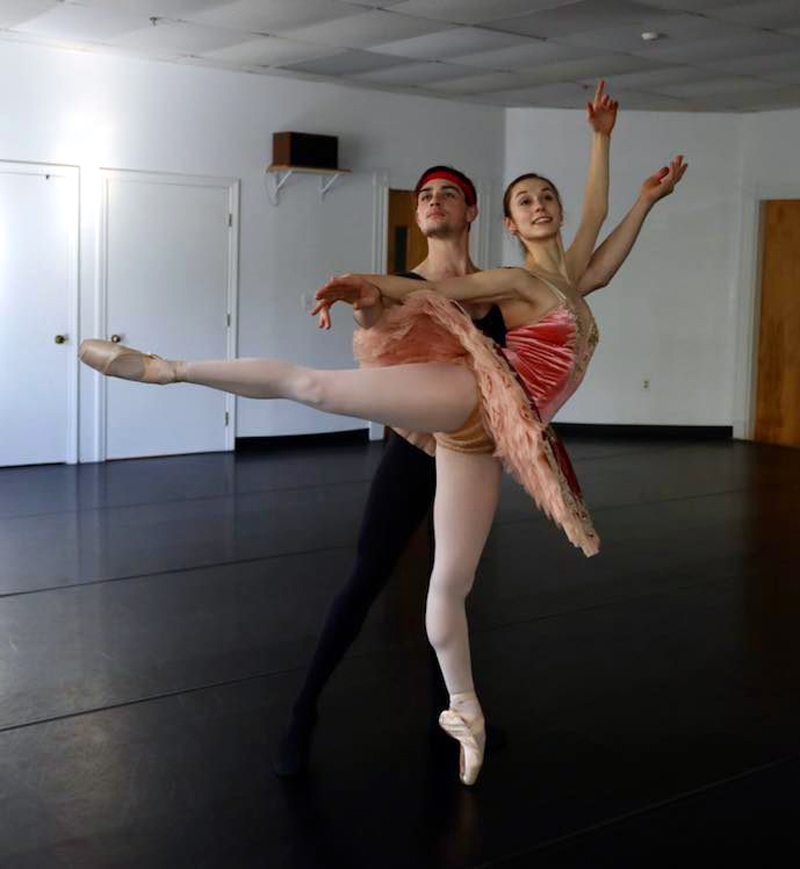 Elizabeth Seibel rehearses with a partner for “A Nutcracker Christmas” that will be performed on Dec. 3 and 4 in Auburn. (Photo courtesy Amelia Poulin)

Lily Vermillion is a sophomore at Coastal Christian School in Waldoboro. She started dancing at Midcoast Dance Studio 12 years ago.

Lily is playing Elodie, which is traditionally the part of Clara. Her partner, the Nutcracker prince, is played by Maine native Christoph Kroeger.

She is also in Flowers.

Robin is playing the role of Elodie’s mother in the party scene. “It is kind of fun, I get to be her mom on stage,” Robin said.

“It has been a really fun experience. There are dancers from all over, well beyond the Lewiston area,” Robin added.

“A Nutcracker Christmas” will be performed at 7 p.m. Friday, Dec. 3, and at 1 and 7 p.m. Saturday, Dec. 4. The Gendron Franco Center is located in an old Catholic cathedral.

“It is absolutely beautiful. They put on a lovely performance,” Robin said.

“A Nutcracker Christmas” is performed in celebration of Lewiston- Auburn’s French culture. According to its webpage, the Gendron Franco Center, formerly the Franco-American Heritage Center, is located in the former St. Mary’s Church.

“In the 1860s, the first French-speaking Canadian migrants came to Lewiston-Auburn to work in the textile mills and shoe shops. Most arrived at the Grand Trunk Railroad Depot. In 1907, construction of St. Mary’s Church began in the Little Canada neighborhood and was completed in 1927. The parish served its new residents and became an important focal point for the population. Today about 80% of Maine’s Franco population lives within a 50-mile radius of Lewiston-Auburn.”

Tickets are available by calling the box office at 689-2000, or contacting the ticketing agent at 333-3386, or by emailing androscoggindance@gmail.com.