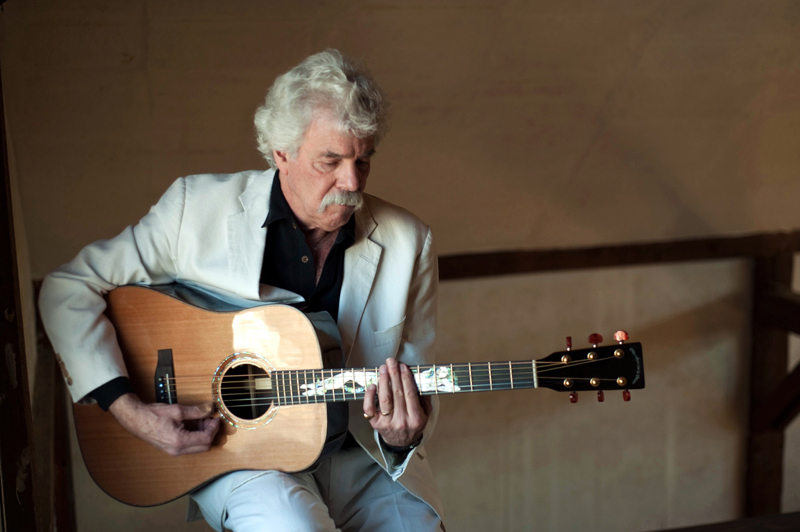 During the height of the pandemic touring musicians were forced into hibernation and live performances were few and far between. The summer of 2022 at Opera House at Boothbay Harbor is now experiencing the opposite, with dozens of nationally touring acts scheduled to come to this historic stage over the coming month.

Celebrating five decades of touring, Rush has been thrilling audiences here and abroad for longer than many of his fans have been alive. His impact on the American music scene has been profound. He helped shape the folk revival in the 1960s, the folk-rock movement of the 1970s, and then the renaissance of folk in the 1980s and 90s. His music has left its stamp on generations of artists. James Taylor, Emmylou Harris, Tom Petty and Garth Brooks have cited Rush as a major influence. His early recordings introduced the world to the work of Joni Mitchell, Jackson Browne, and James Taylor. Subsequently, his Club 47 concerts brought national attention to emerging artists such as Nanci Griffith and Shawn Colvin. He appears at the Opera House alongside fast-rising singer-songwriter talent Matt Nakoa. 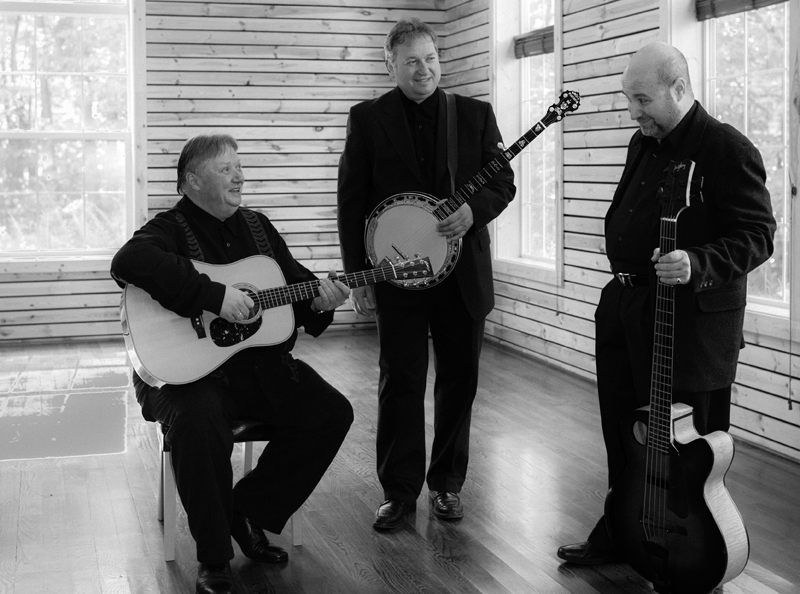 Born and raised in Europe, brothers Jens and Uwe Kruger started singing and playing instruments at a very young age and they began their professional career in 1979. Jens’ and Uwe’s first public performances were as a duo, and in just a few years they were busking on the streets of cities throughout eastern and western Europe. CBS Records contracted with Jens and Uwe when Jens was just 17 years old.

Several years later, the brothers teamed up with bass player Joel Landsberg, a native of New York City, and student of the late jazz great Milt Hinton, thus forming a trio that has been playing professionally together since 1995. Together, they established the sound that The Kruger Brothers are known for today.

The trio moved to the United States in 2002 and is based in Wilkesboro, N.C.

Both Tom Rush and The Kruger Brothers are among the most often requested groups by Opera House audiences. Advance discounted tickets for each show are $30, regular tickets are $35. Advance discounted tickets are only available through the box office at 86 Townsend Ave., Boothbay Harbor, or by calling 633-5159. The box office is open Wednesdays through Fridays from 10 a.m. to 2 p.m. Online tickets are available at boothbayoperahouse.com. Concerts begin at 7:30 p.m., doors open at 7 p.m.