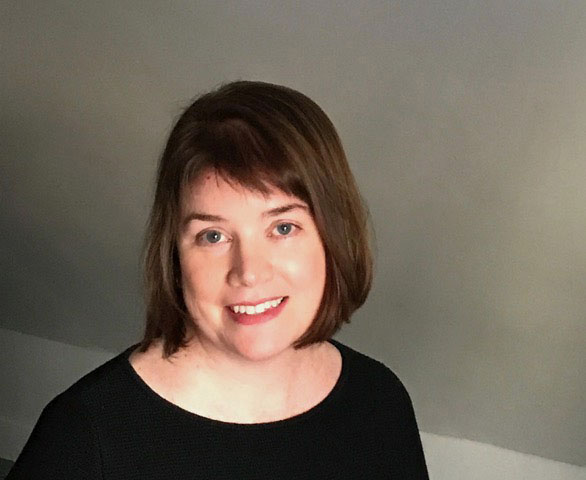 After a four-month-long search that attracted more than 50 applicants from throughout the U.S., the Waldo Theatre Board of Directors is very pleased to announce that Kate Fletcher will be the organization’s new executive director.

Fletcher brings an impressive breadth of experience to the Waldo Theatre in Waldoboro. She has worked in arts administration, programming, and development with theater, visual arts, and educational organizations for over 25 years, including the Long Wharf Theatre, in New Haven, Conn.; Maine Media Workshops & College, in Rockport; The Strand, in Rockland; and Points North Institute, home of the Camden International Film Festival. She has a degree in theater (acting and directing) from Miami University, and later trained at the Beverly Hills Playhouse acting program in Los Angeles.

Fletcher has been active with several Midcoast theater companies as director, producer, actor, and board member. She directed a production of “Cat on a Hot Tin Roof” at the Waldo Theatre in 2013. From 2013-2017, she split her time between Maine and New Haven, Conn., where she joined the Elm Shakespeare Company as education director. She also worked in communications at the International Festival of Arts & Ideas, served as managing director of Orchestra New England, and in her spare time performed in productions at Bridgeport’s Bijou Theatre.

Fletcher and her husband, David, have lived in Warren village since 2000, where they raised their daughter, Devin, who is also a Waldo production alumna. Fletcher’s words reflect her enthusiasm for the Waldo’s past and future: “Going to the Waldo for me is like coming home. I’m excited and honored to join with such a dedicated board to bring about this beloved theater’s regeneration. We will welcome audiences from near and far to this cultural gem, inviting them to feel that they, too, are coming home.”

Fletcher will take the helm at the Waldo Theatre on Sept. 25, after the Camden International Film Festival season ends. The Waldo’s board extends its thanks to search committee members Ken Stevenson, Beth Hickey, Liz Petruska, Griff Braley, and Ron Phillips for their professional and productive work. And the board looks forward to working with Fletcher to restore the historic Waldo Theatre and open its doors later in 2020. Board President Janet McMahon views this as an important milestone for the organization and extends a warm welcome to Fletcher on behalf of everyone on the board.