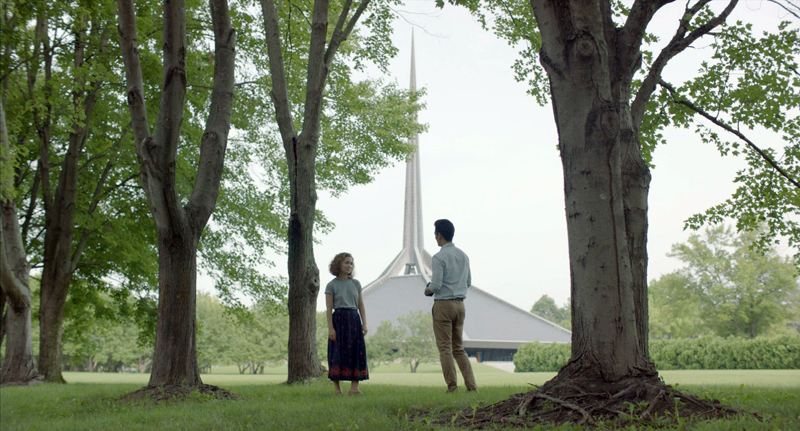 Stephen King’s “It” plays Thursday, Oct. 5, followed by the start of the new, nonprofit Harbor Theater programming, beginning with “Columbus” on Friday, Oct. 6 and three screenings of the documentary “School Life,” coming Oct. 12 and 13.

First-run movies will be shown Friday, Saturday, Sunday, and Wednesday, with documentaries, independent films, and classics shown on Thursday at 2 p.m. and 7 p.m. and Friday at 2 p.m.

Harbor Theater will be closed Monday and Tuesday during the off-season.

Beginning Friday, Oct. 6, ticket prices will be lowered to $10 for adults and $8 for children up to age 18. Theater members will get a $2 reduction off the regular ticket price. All tickets for Thursday and Friday matinees will be $6; membership discounts do not apply.

New Line Cinema’s horror thriller “It,” directed by Andy Muschietti (“Mama”), is based on the hugely popular Stephen King novel that has been terrifying readers for decades. When children begin to disappear in the town of Derry, Maine, a group of young kids are faced with their biggest fears when they square off against an evil clown named Pennywise, whose history of murder and violence dates back for centuries.

“Columbus” is not about the discovery of America, but about discovery in Columbus, Ind., a small town in the middle of Midwest cornfields where two young people find each other amid the famed architecture of the town. Jin​ (played by John Cho)​​, a young Korean,​ strikes up a friendship with Casey (Haley Lu Richardson), a​n​ architecture enthusiast who works at the local library. Jin and Casey explore ​buildings by modern architects I. M. Pei and Erik Saarinen ​as they delve into their conflicted emotions​ over each other and their difficult parents​. ​

South Korean director Kogonada’s first film unfolds as a deeply absorbing conversation and also as a showcase for his striking eye for the way physical space can affect us all.

​Documentaries, family movies, and classic films will be shown at 2 p.m. matinees on Thursday and Friday, as well as on Thursday night. The first offering is a documentary on education.

In “School Life,” ​long careers are drawing to a close for John and Amanda, who teach Latin, English, and guitar at stately Headtford School in Ireland, where they are legends with a mantra: “Reading. ‘Rithmetic. Rock ‘n’ roll!” The camera follows this couple, who met and married at the school 46 years ago, as they both educate and care for their wards. Sometimes hilarious, sometimes touching, “​School Life​”​ shines a light on two wildly different ways of teaching, that both, in the end, produce the right results.