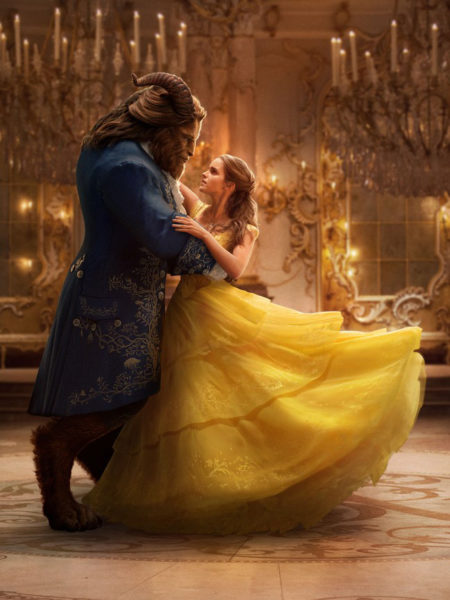 Emma Watson plays Belle and Dan Stevens is the Beast in a scene from Walt Disney Studios new live-action film, “Beauty and the Beast,” opening this week at The Harbor Theatre, Boothbay Harbor.

“Beauty and the Beast” tells the fairy-tale story of Belle, a bright, beautiful, and independent young woman who is taken prisoner by a beast in his castle. Despite her fears, she befriends the castle’s enchanted staff and learns to look beyond the Beast’s hideous exterior and realize the kind heart and soul of the true prince within.