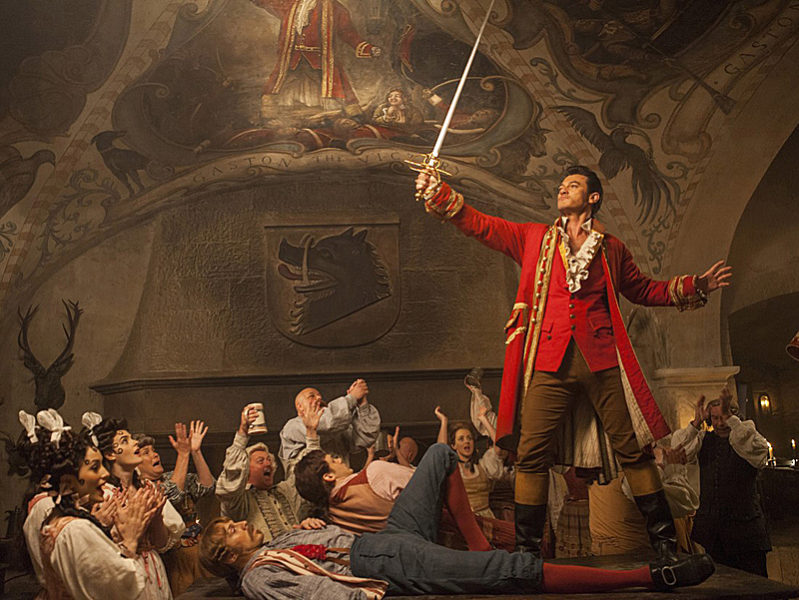 Luke Evans as Gaston in a scene from Walt Disney Studios’ new live-action movie “Beauty & the Beast.” The movie is playing for its final week at The Harbor Theatre in Boothbay Harbor.

Despite her fears, Belle befriends the castle’s enchanted staff and learns to look beyond the Beast’s hideous exterior and realize the kind heart and soul of the true prince within.

Directed by Oscar winner Bill Condon based on the 1991 animated film, “Beauty and the Beast” is produced by Mandeville Films’ David Hoberman and Todd Lieberman.