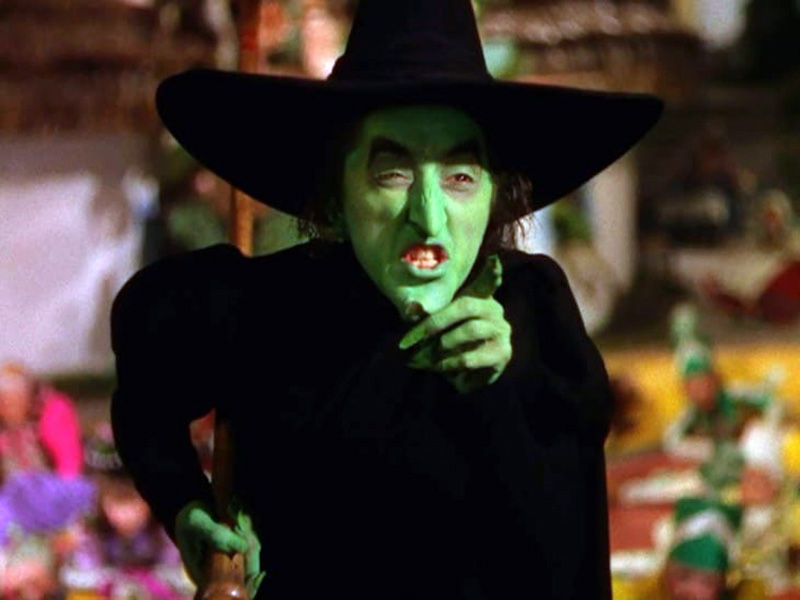 Margaret Hamilton, the mother of Hamilton Meserve, plays the Wicked Witch of the West in The Wizard of Oz.

Harbor Theater in Boothbay Harbor is celebrating the 80th anniversary of “The Wizard of Oz” with a free holiday show on Saturday, Dec. 28 at 2 p.m. Doors open at 1 p.m. There are no reserved seats; it is first-come, first-served.

A free small bag of popcorn and candy will be provided for children under age 12. 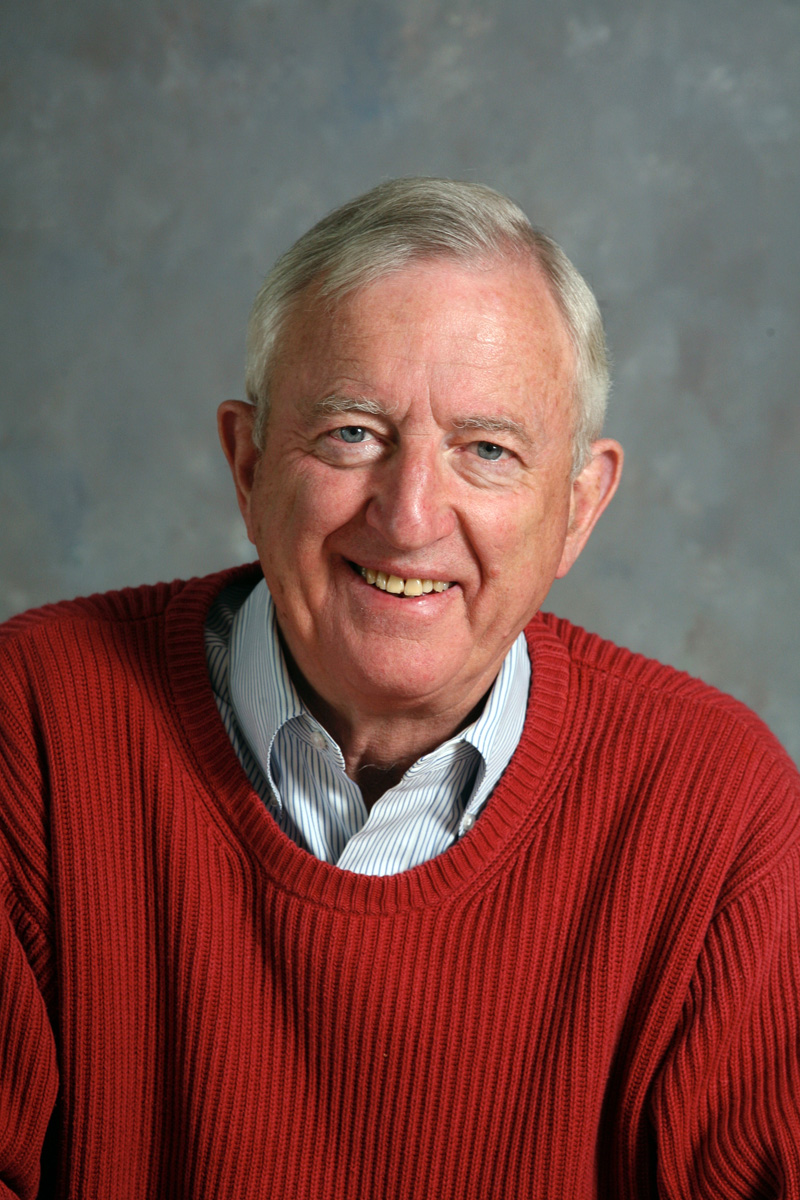 There will be a costume contest. Attendees are encouraged to wear their favorite “Oz” costume. Prizes — free theater passes – will be awarded for Best Adult, Best Teenager, and Best Child (under 12).

Hamilton Meserve, the son of Margaret Hamilton, who played the Wicked Witch of the West in “The Wizard of Oz,” will introduce the film, starting at 1:45 p.m.

Meserve will offer insights about the 1939 classic film before the show, and will stay afterward for questions from the audience on the film or his mother, who spent many years in the Boothbay area from 1961 until her death in 1985. Meserve is board president of Harbor Theater and a Lincoln County commissioner, and he has had a home on Southport Island for almost 60 years.

“The Wizard of Oz” is always at the top of the list for the most popular classic movie of all time, and Margaret Hamilton’s role as the Wicked Witch was named No. 3 as the scariest female role in cinema history by James Sheldon in a June 2019 article in “Goliath.”

In his article, Sheldon said, “The Wicked Witch of The West is terrifying. Remember the first time you saw that green witch? Margaret Hamilton gave her all, and then some, to the roles of Almira Gulch and Wicked Witch of the West in the 1939 classic. The film holds up so well. It is worth watching annually, and introducing it to some friend who lived their life under a rock, or a young relative who is ready for the rite of passage.”

In the film, Judy Garland is Dorothy, the young farm girl who was swept up by a tornado into the Land of Oz, where she found many adventures trying to get back to her home in Kansas. Along the way, she befriended the Cowardly Lion (Bert Lahr), a tin man without a heart (Jack Haley), and a scarecrow without a brain (Ray Bolger). Dorothy’s journey takes her through emerald forests and along yellow brick roads until she and her friends find the Wizard, who warns her that the only way to get back home is to bring him the broomstick of the Wicked Witch of the West. How in the world does she do that?

“The Wizard of Oz” is rated G (suitable for all ages). It runs an hour and 52 minutes.