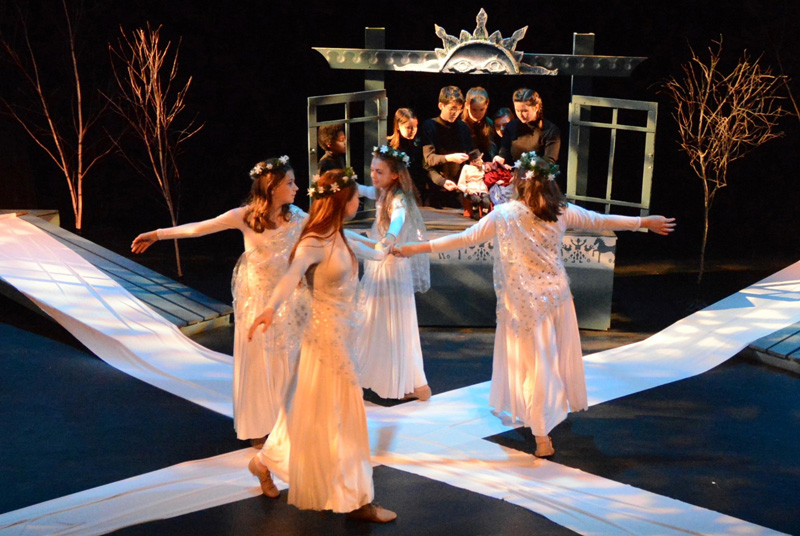 Youth auditions at Heartwood Regional Theater Company are scheduled for early December, in preparation for the upcoming youth productions “Guys and Dolls” and “Firebird.”

All Midcoast students in grades seven through 12 interested in auditioning for the Broadway musical “Guys and Dolls,” to be performed in late March, may attend one of two audition sessions – Monday, Dec. 2 or Tuesday, Dec. 3, from 3-5 p.m. Full audition information, including how-to instructions, song selections, performance dates, and required choreography sessions, is available at heartwoodtheater.org. 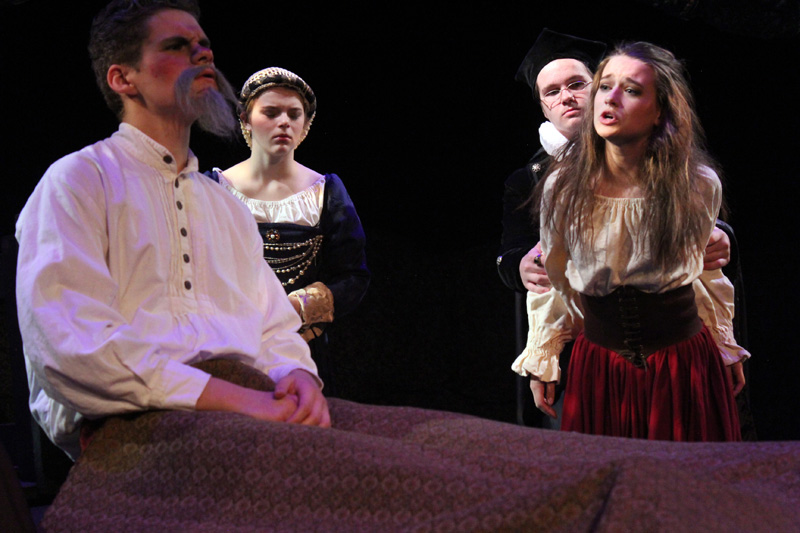 Midcoast middle school students will have the opportunity to delve into the Japanese Noh theater tradition, in this season’s winter drama adventure production, “Firebird,” being performed Jan. 31 and Feb. 1. “Firebird” auditions for students in grades three through eight will be held in the Parker B. Poe Theater at Lincoln Academy in Newcastle on Monday, Dec. 9 from 3-4:30 p.m. Audition information and a tentative schedule are available at heartwoodtheater.org.

Both productions will be directed by Heartwood’s artistic director, Griff Braley, along with several professional performer-teachers and musicians. Questions may be directed to info@heartwoodtheater.org.