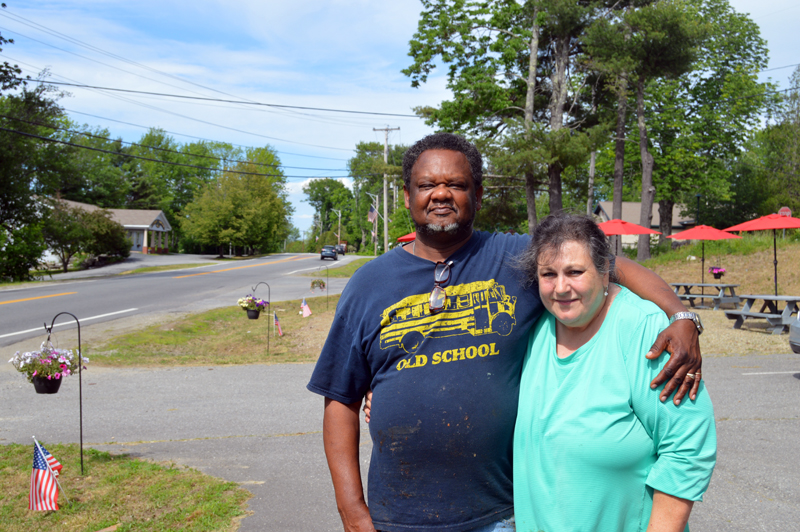 Open from 11 a.m. to 6 p.m. Tuesday-Saturday, Mr. Ribs also offers a kids menu with hot dogs and chips, and a 20 percent senior discount on Tuesday.

On Fridays and Saturdays, Mr. Ribs has a barbecue chicken special. The business hopes to add soups and seafood later in the year. Customers can eat at picnic tables outdoors or order food to go. 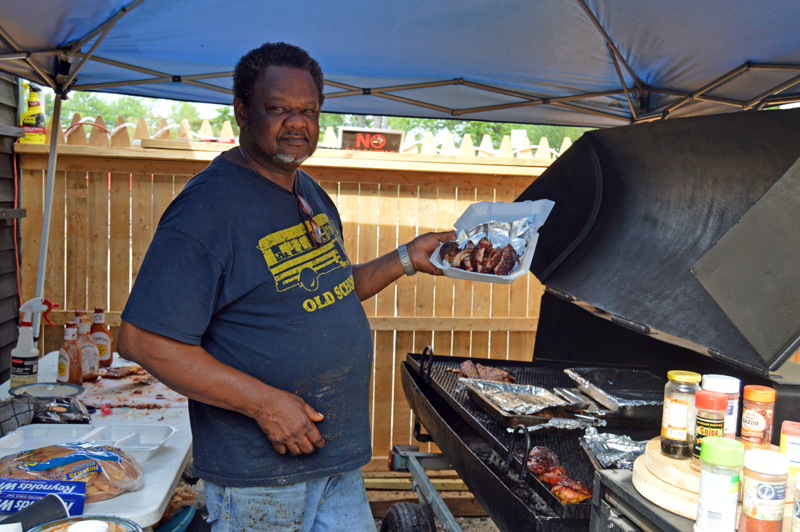 Chef Elijah Curtis had seen restaurants come and go for years in the same spot on Main Street, just beyond Great Salt Bay Community School, before deciding the location held the perfect opportunity to open his own restaurant with his family.

Curtis was the chef at Hodgdon Green in Damariscotta for several years. He worked in South Carolina, New York, and Georgia before settling in Damariscotta.

Opening day saw over a hundred orders at Mr. Ribs and included a raffle of a gift certificate to thank the community for its support.

Mr. Ribs plans to stay open until the end of November and reopen in May 2019.