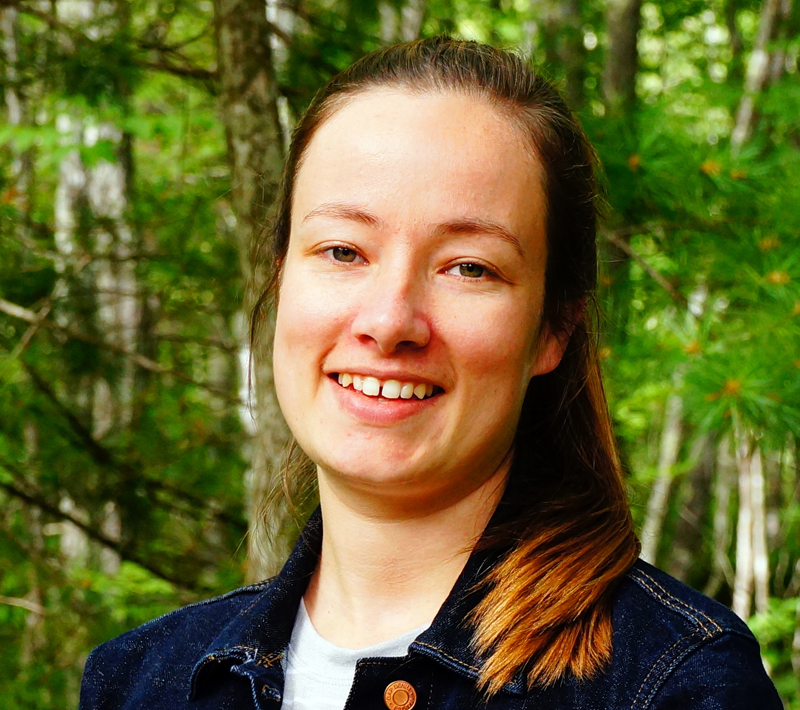 With more than 10 years of experience at Camden National Bank, Dougherty has been instrumental in supporting the development of the bank’s digital channels for the past eight years. In her new role, she is responsible for the digital solutions roadmap, serving and supporting both retail and commercial banking customers to deliver an exceptional digital experience.

“Penny brings strong technical skills, a passion for her work and our customers, and a proven track record of mentoring her team,” said Martel, who joined Camden National Bank in March 2020 to lead the bank’s technology strategy. “We’re very pleased to congratulate Penny on her new role, which is key to the continuous evolution of our digital solutions for customers, empowering them to manage their finances from anywhere with ease, security, and control.”

Especially over the past year, Camden National Bank has supported a continued surge in customer adoption of digital tools and services. In 2020, the bank saw a 23% increase in digital banking logins, 41% growth in accounts opened by customers online, and 26% growth in total person-to-person payment users.

“Digital banking is always there when you need it,” said Dougherty. “It’s convenient, it’s easy, and it’s being used now more than ever. I’m so proud to be leading a team that gets to innovate behind the scenes while supporting our customers with this vital tool each day.”

For the past three years, Dougherty served as vice president, digital banking manager, leading the team responsible for online and mobile banking, bill pay, and wire transfers. She has also led several major system upgrades and implementations, including the bank’s person-to-person payment tool, as well as its digital treasury management system for organizations with complex cash management needs. Previously, Dougherty also held roles in loan servicing and as a student teller.

Since joining Camden National Bank, Dougherty has received several of the bank’s highest internal honors, including the 2013 Commitment to Internal Service Award, the 2014 Stakeholder of the Year Award, and the 2019 Bob Daigle Award for Achievement through Innovation. She has also completed both of Camden National Bank’s Horizons leadership development programs for high-potential employees.

Dougherty is originally from Midcoast Maine, and she received her B.A. from Smith College. She currently lives in Lincolnville with her husband and son.