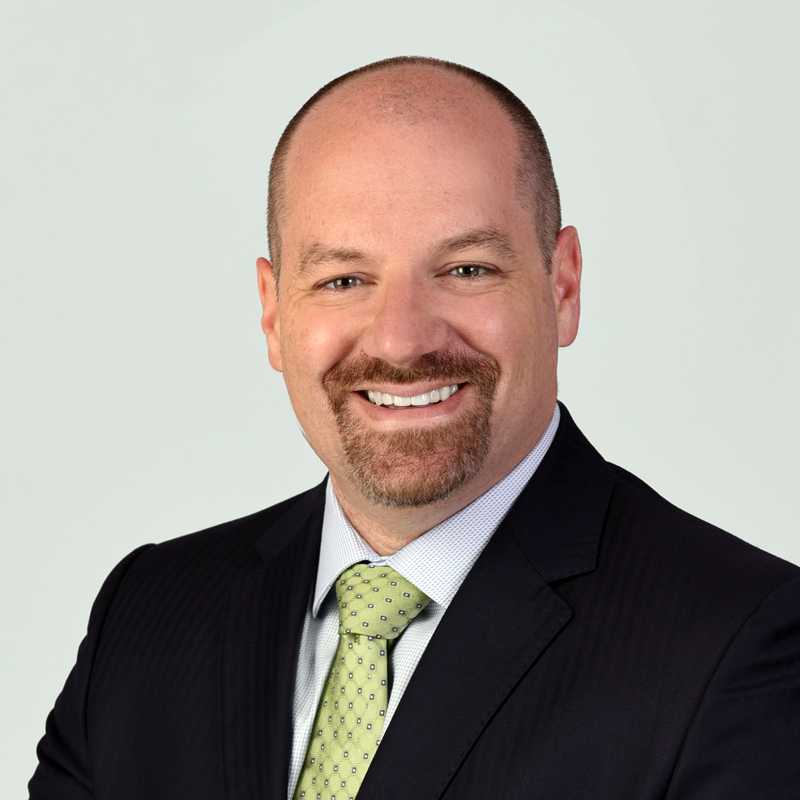 Martel has been part of the executive leadership team since 2020 as executive vice president of technology and support services. His role oversees several critical functions of the company, including technology and bank operations, online and mobile platforms, technology infrastructure, application development and support, business intelligence, and innovation.

“As our customers’ needs rapidly evolve, we have to stay on the leading edge of providing a compelling and convenient banking experience,” said Greg Dufour, president and chief executive officer of Camden National Bank. “Bill’s proven expertise and guidance, combined with our commitment to continuous improvement, has given us the ability to integrate new technologies, and implement strategies that allow us to offer further value to our constituents.”

Martel is a native of Rockland and began his banking career as a senior branch manager for People’s Heritage Bank, a predecessor to Bank North.

For more information, go to camdennational.bank.