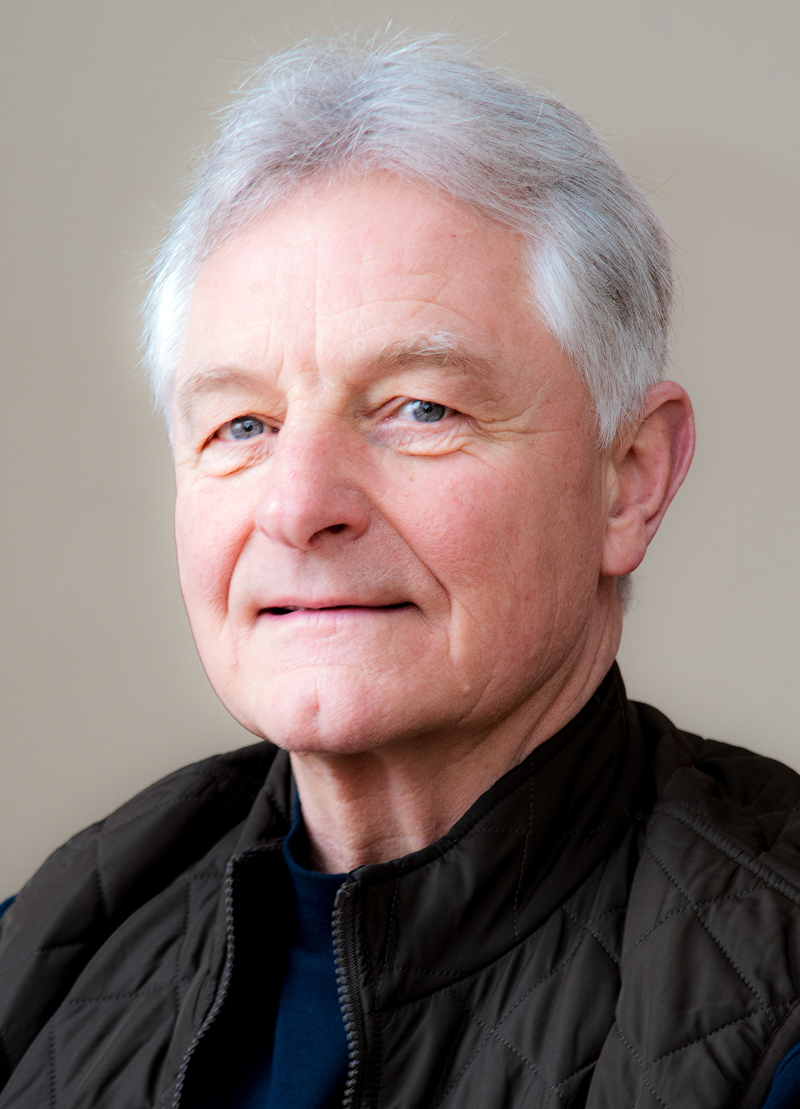 “Randy Miller built a very successful Maine-business based on repeat clients and referrals,” said Chris Lynch, president, in a news release. “We have no doubt that he will continue to offer five-star service to his real estate clients, backed by our powerful marketing tools and network. We are pleased to welcome him to our Damariscotta office.”

Born in Fort Worth, Texas, and raised in Xenia, Ohio, Miller has lived all over the country. He studied biology at Sewanee, the University of the South, in Tennessee, where he played soccer and was a member of the Phi Gamma Delta fraternity. After graduating, he started in car sales at Key Chrysler-Dodge-Plymouth in Ohio, eventually becoming the general manager, a title he held for 20 years.

In 1996, Miller relocated to Maine to become the president and owner of the Newcastle Chrysler-Dodge-Jeep-Ram-Viper. Under his leadership, the Newcastle location received the Five Star Dealership Award, Dealer of Distinction Award, JD Power Certification, and the Business of the Year Award.

Throughout his four decades selling cars, Miller always had a passion for restoring properties, making his visions come to life in several projects throughout Ohio and Maine. He always knew his second career would be in real estate, and received his license in March 2022.

Many of the skills he developed selling cars made Miller a better real estate agent, from always negotiating in a positive and professional manner, to getting to know his customers and understanding what they really want. Selling a $5,000 vehicle was just as important as selling a $50,000 vehicle. His lasting and close relationships with his happy clients led to countless repeat business deals and referrals, which he believes is the basis of any successful business. One of his many mottos at the dealership was “Being unprepared is being prepared to fail,” which holds true in real estate, as well.

Miller strives to make a positive difference for as many individuals as possible, as evidenced by his devotion to his community and ongoing charitable efforts. He regularly participates in the American Cancer Society’s “Real Men Wear Pink” of Maine to raise awareness and help fund breast cancer research, and his “Night of Pink” fundraiser at his dealership raised over $117,000. In 2019, he received the American Cancer Society’s Sandra C. LaBaree Volunteer Value Award, which is given to outstanding role models. He has sponsored the “Strides Walk for Cancer” in Damariscotta/Newcastle for 20 years, and was the emcee for the 2021 event.

He also served on the Bath Area Family YMCA Board of Directors for 9 years, was the president of the Damariscotta Region Chamber of Commerce for two years, is an active member of the Elks fraternal organization, and was awarded the 2021-2022 Elks Distinguished Citizenship Award for Outstanding and Meritorious Service to Humanity from the Bath Lodge No. 934, and the Grand Lodge of the Benevolent and Protective Order of the Elks.

During his time in Maine, Miller has lived in Woolwich, Bath, and Westport Island, eventually settling in Newcastle in 2015. His wife, Bridget, is a graduate of the U.S. Air Force Academy and is currently a senior director at LincolnHealth, and they have eight children together. They also have several four-legged family members: Two Wheaton terriers named Tilley and Maisy, and a “Whoodle” named Cosmo.

In his free time, Miller plays in a racquetball league in Bath, enjoys evening walks with Bridget, and values his family time, including spending quality time with his granddaughters in Cumberland. Back in Ohio, Miller had a flower and herb farm called Everlastings, and continues to hone his green thumb by gardening and landscaping at their home in Newcastle.

Randy Miller may be reached directly at 380-2671, by email at rmiller@legacysir.com, or at randallmiller.legacysir.com.