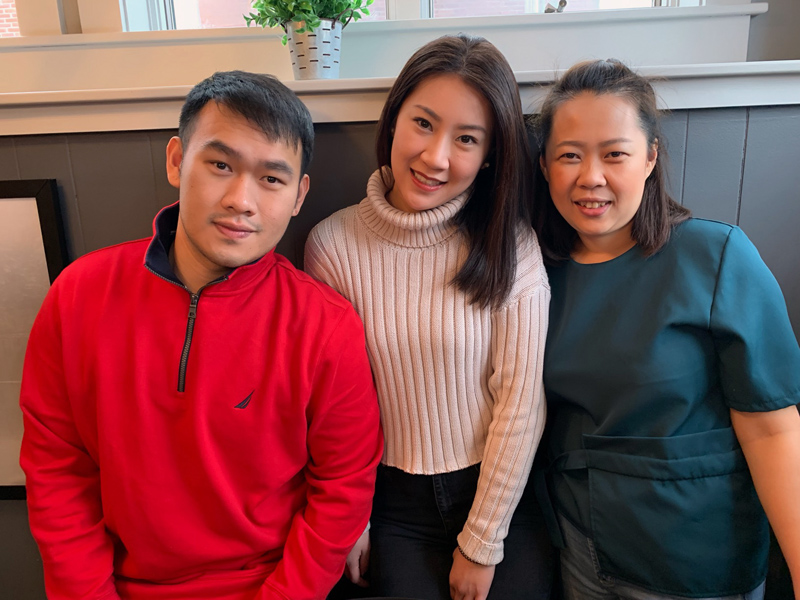 The downtown Damariscotta restaurant O-Cha Bar + Grill has closed, but will soon reopen with a new menu and a new name: Racha Noodle Bar by Best Thai.

O-Cha opened Jan. 16, 2018 at 88 Main St., in the space formerly home to Salt Bay Cafe. Racha Noodle Bar will open in a few weeks. The menu will focus on noodle dishes with Thai flavors and sauces.

Job said the two restaurants and Best Thai II in Bath are all part of the family business. Job’s wife, Samatchaya “Em” Limvathanalert, has had a hand in developing some of the new dishes on the menu and will continue to help at the restaurant wherever necessary. 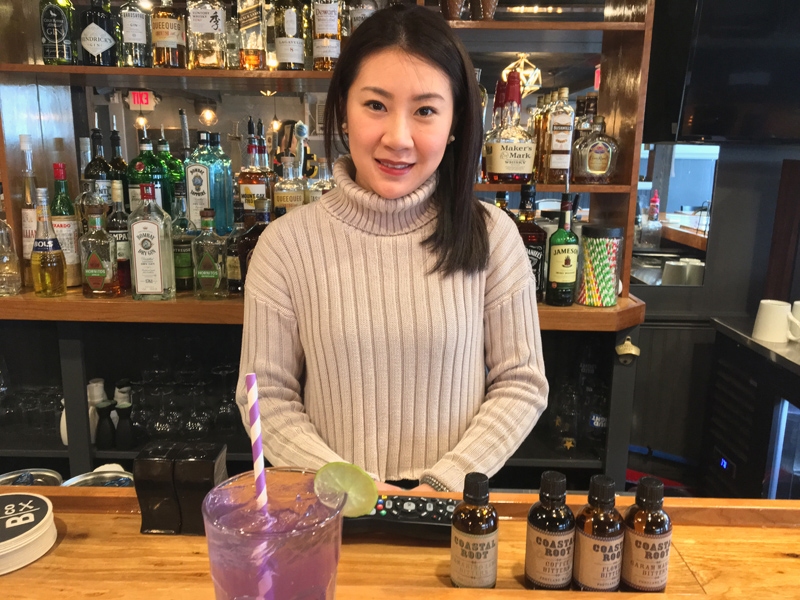 Job and Jib said the new menu will be a fusion of Asian dishes, with similarities to the dishes at Best Thai, though each restaurant will retain its own identity.

Job said that although O-Cha did not have many noodle dishes on its menu, they were one of the most popular items. “With noodle dishes we can keep the prices lower, so the new menu will be more affordable,” he said.

Racha Noodle Bar expects ramen noodles to be among its most popular items. Not to be confused with the cheap packages favored by college students, Job said the ramen at Racha will be a whole different story.

“We make our ramen dishes in-house with a slow-cooked broth that we simmer for seven or eight hours. It is made with a Japanese egg noodle and we adapt it using Thai flavors, with lemongrass and lime leaves,” he said. 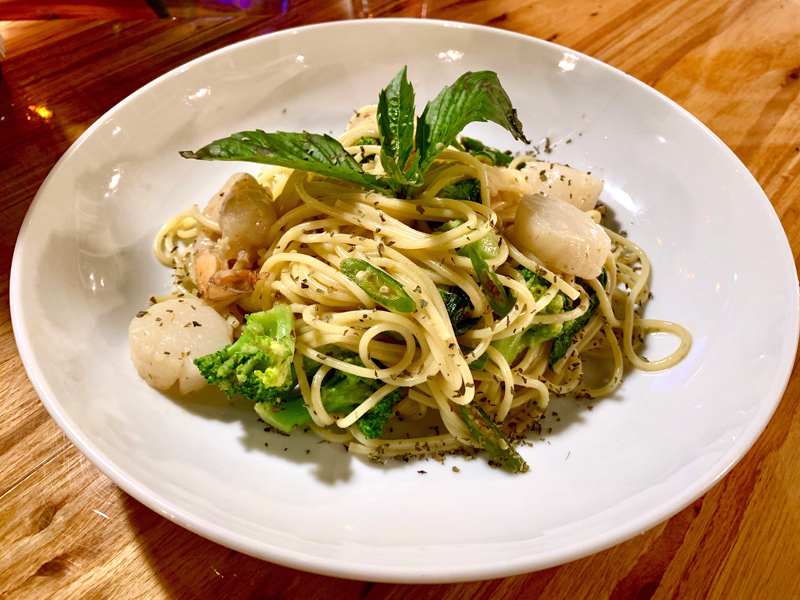 A variety of other noodles – rice, udon, vermicelli, sesame, and egg – will be on the menu, along with rice dishes.

A section on the menu called Grandma’s Recipes will feature traditional dishes. “Our grandma used to sell a lot of noodle dishes from a street cart in Thailand,” Job said.

Though the new restaurant will focus on noodle dishes, Job said one of the most popular items at Best Thai – pad thai – will be on Racha Noodle Bar’s menu. “Pad thai is something everybody asks for,” he said. “People love pad thai.” 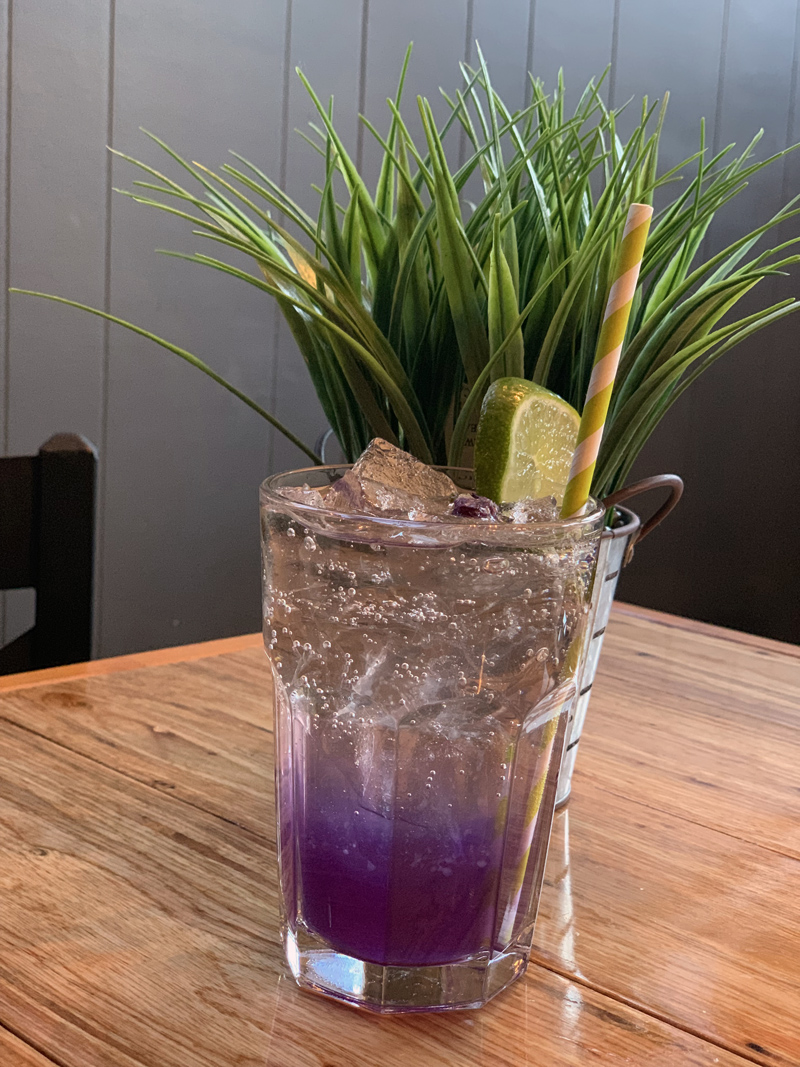 Some of O-Cha’s popular appetizers will make the new menu. One, deep-fried Brussels sprouts with a Thai soy sauce, has become a favorite of even customers who don’t like Brussels sprouts. Another favorite – spinach Rangoon, made with cream cheese wrapped in a wonton and deep-fried, will stay on the menu.

Jib said she will continue to work at Best Thai, but will make the short trek over to her brother’s restaurant when she’s needed. “We have a good staff at Best Thai, so I can help out in this family business,” she said.

Job said he is thankful to O-Cha customers and staff for their support, and was sad to close O-Cha, but is looking forward to the new endeavor.

“We’re trying to bring something new and different for the community and we hope they will enjoy it. Our main goal is to keep things simple and reasonable, and tasting good. I hope,” he said with a laugh.

Julie Hofheimer, of Edgecomb, is looking forward to the new venue. “We were impressed by the changes O-Cha made in the décor,” she said. “It has such a welcoming, modern feeling now. And then we tried the food. The sauces are great, and the variety of choices has made it fun to go back to try new things. I’ll be looking forward to the reopening so I can try noodles a la O-Cha!”