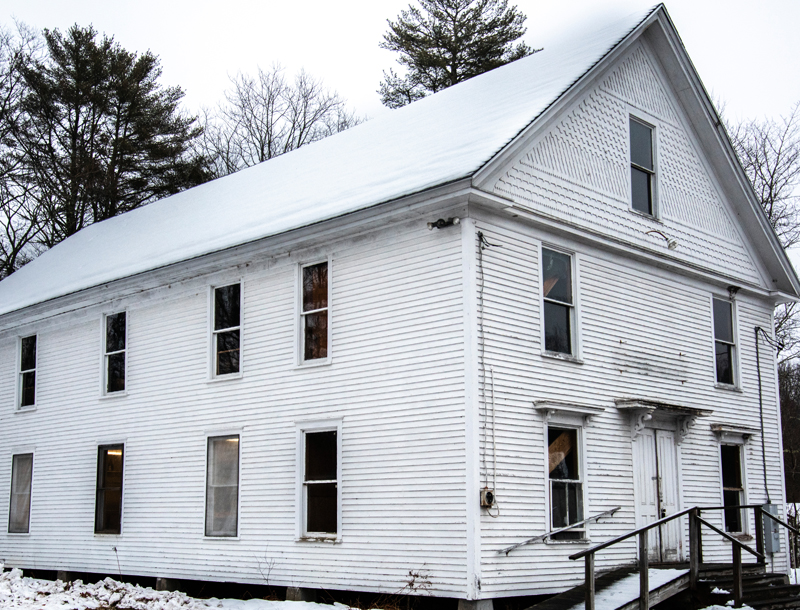 The owner of the DanceMaineia studio plans to move into the former Progressive Grange in Waldoboro and reopen there June 1.

“It’s kind of neat that it was a dance hall back in the day,” DanceMaineia founder Melanie Lecher Pagurko said. She is thrilled to bring dance back to the high ceilings and hardwood floors of the Grange.

Pagurko said she had considered Granges before, but the structures she looked at needed more work than she could take on. She has had informal conversations with the owners of the Progressive Grange over the past couple of years and, when they decided to renovate the building, “it kind of evolved from there.”

Heidi Straghan presented an application for a change of use for the building at 931 Winslows Mills Road to the Waldoboro Planning Board on Feb. 10. The building is being conveyed to Straghan and her husband, Michael Riley, through probate.

Straghan’s brother-in-law bought the property in 2012, adding a new roof and septic system, and making other improvements. He planned to make the building a store and community center, but died suddenly in 2016. Since then, the family has “procrastinated on whether to keep or sell the building,” but Straghan said they have decided to keep it.

Built in the early 1900s, the building is currently vacant.

Straghan said there are no plans for structural changes to the building. “The Grange meant a lot to a lot of people over the years,” she said.

The origins of the Grange in Maine go back to 1868 and Farmer’s Clubs that formed to protect agricultural interests. According to the Maine State Grange website, “for nearly 130 years Grange halls have existed as community centers where residents gather for educational events, dances, potlucks, town meetings, political rallies, and other meetings.”

The Grange took positions on legislative issues and educational reform, supported men and women in combat, and, according to the website, “familiarized farmers and their wives with new and improved scientific methods of farming and household management.”

But after 1960, the Grange declined. Societal change, including the popularity of television, diminishing interest in farming, and unsustainable insurance rates, caused many local Granges to close. 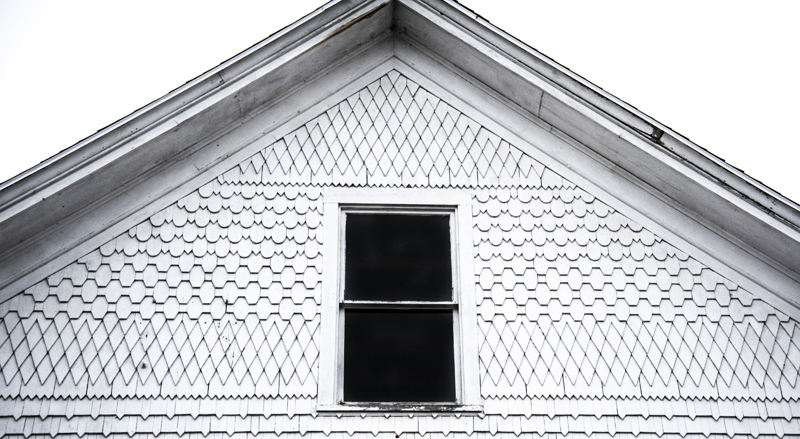 Detail of the decorative facade of the Progressive Grange in Waldoboro on Tuesday, Feb. 16. There are plans to renovate the historic building. (Bisi Cameron Yee photo)

The Progressive Grange closed in 2011. Straghan sees the dance studio as a first step in bringing the building back.

DanceMaineia would rent the second floor, moving from its current location above Medomak Veterinary Services. Straghan said that Pagurko “really loved the space,” a large, open floor with a small stage where she could continue to teach ballet, jazz, hip-hop, contemporary dance, and stretching and toning to all ages.

Potential business hours would be noon to 8 p.m., with about 10 cars entering and exiting hourly.

Straghan said she has applied to the Maine Department of Transportation for a change of use for the driveway entrance. The DOT has recommended a defined entrance and exit as opposed to the existing broad opening.

Parking was the primary area of concern for planning board members.

Board member Barbara Boardman said the parking area appears tight for larger vehicles to negotiate and that reflectors or bumpers might be needed to protect cars from a swale between the Grange and the next property. Boardman also asked if there are any buffers between the properties to protect the neighbors’ views.

Board member Jim Russo requested a “more drawn-to-scale parking plan and traffic flow to make sure there is a well-conceived plan before it goes forward,” citing the safety of students. “It’s doable, it just needs more thought,” he said.

The board voted to table the application until the applicant returns with the parking plan.

“It’s nice to see the building being used again. It’s a good addition to Waldoboro,” said Scott Simpson, chair of the planning board.

In other business, the planning board revisited some issues from the January meeting, including an abstention on The Coffee Can application and a no vote on the Syncarpha solar farm application.

Johnstone said that it should be standard practice for members to give a reason for a no vote or an abstention and to cite the provision in the ordinance prompting the vote so the applicant can address the issue and resubmit the application if desired. The reasons for the abstention and denial were formally entered into the minutes.

New board member Jeff Erskine was introduced. Erskine was born in upstate New York, but has lived in the Waldoboro area on and off since the age of 5 and attended Medomak Valley High School. Erskine has been in the building trade since the late ’90s.