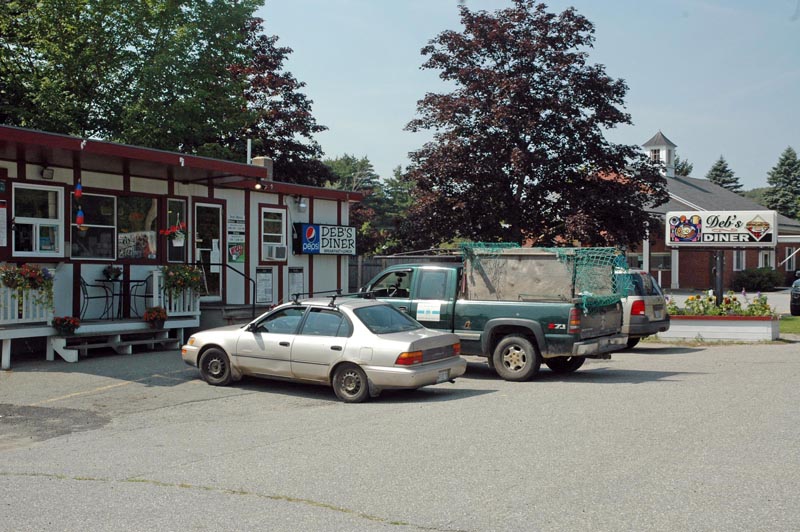 The owner of Deb’s Diner, on Route 1 in Waldoboro, plans to close the restaurant in October after more than 15 years in business.

The property was recently put on the market.

“When the property was put up for sale, I decided I don’t want the uncertainty that comes with that,” Deb’s Diner owner Deb Thibault said.

Thibault said the restaurant needs some work, which was another factor in her decision.

“I decided it needs some work done and I’ve put enough work into it over the years,” she said.

Deb’s Diner has been open at 1495 Atlantic Highway since 2001, according to The Lincoln County News archives.