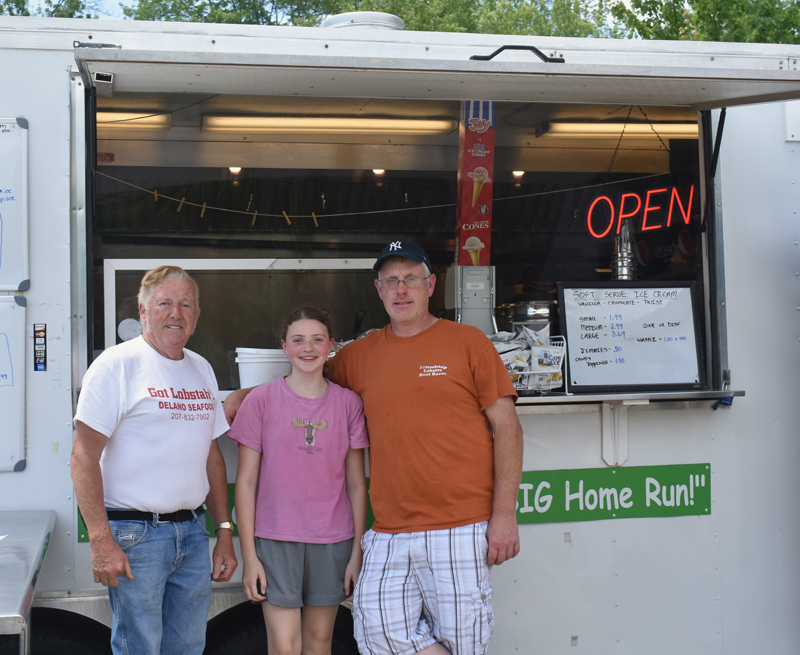 A food wagon is now open at Delano Seafood in Waldoboro, serving crab and lobster rolls in addition to fried seafood, burgers and hot dogs, and ice cream to locals and tourists traversing Route 1.

The seafood market at 2090 Atlantic Highway opened its food wagon June 19. The wagon is open Wednesday-Sunday from 11 a.m. to 7 p.m. 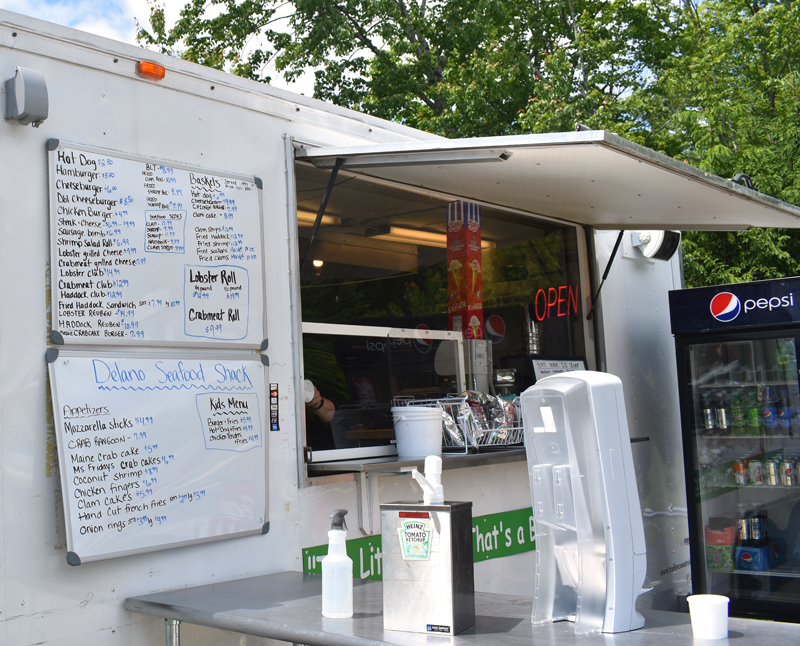 Delano said the market has wanted to open a food wagon for a few years, a goal made possible when he purchased an 8-by-28-foot trailer formerly used at Old Orchard Beach.

“My dad’s wanted to do this for quite a while, and this year we were able to,” Delano said.

“It took five weeks to get it ready,” he said of preparing the trailer. “It was longer than expected, but we got it done.” 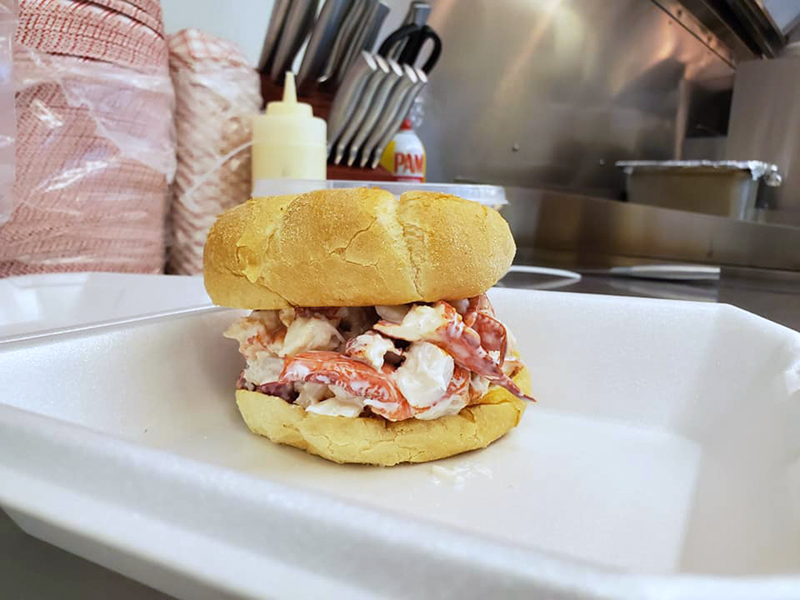 Sandwiches and rolls with lobster and crab have been popular at Delano Seafood Shack. (Photo courtesy Kendall Delano Jr.)

Delano said the cruise-in evenings feature a 50-50 raffle and car detail prizes, and are a chance for enthusiasts to show their vehicles to one another.

The length of the wagon’s season is to be determined.

“We plan to be open into November. If it all goes well, we’ll try to stay open in the winter, maybe less days, but if things go well, we will see,” Delano said.

If the wagon does stay open into cold weather, Delano will return to the Waldoboro Planning Board to discuss the addition of seating inside the market.

The planning board unanimously approved the placement of the food wagon at the seafood market, which opened in 2004, during a meeting in early May.

At the planning board meeting, Delano said the business has around five employees and the food wagon would create three to four new jobs.