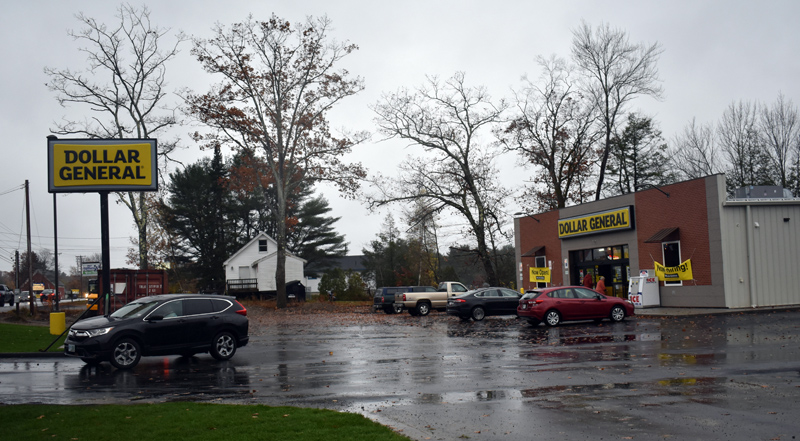 Dollar General is at 277-279 Bath Road, the former location of Huber’s Market, which closed in April 2018 after more than 40 years in business.

The manager of the Wiscasset store, Carrie Cocco, did not have information on the store’s plans for a grand opening. 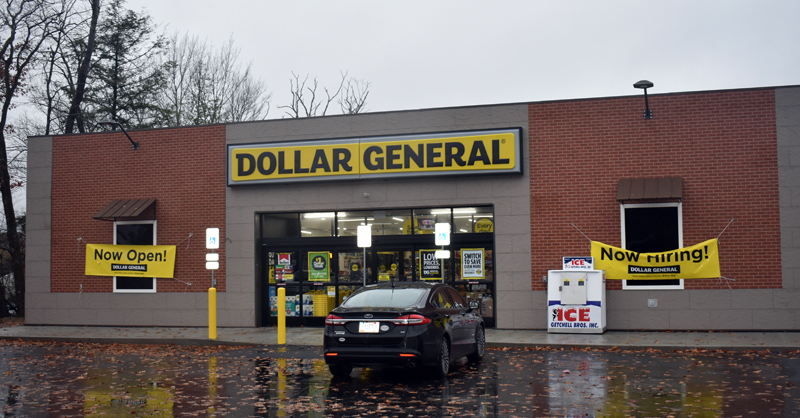 The new Dollar General store in Wiscasset is open from 8 a.m. to 10 p.m. seven days a week. (Alexander Violo photo)

New stores often hold the events about three to four weeks after opening, with promotions like free gift cards for the first visitors, according to Cocco.

The Wiscasset Planning Board approved the project in March. The 9,100-square-foot building sits on a 1.4-acre property on the southbound side of Route 1, where it shares a driveway with the restaurant Ship’s Chow Hall.

Dollar General Corp. has about 20 stores in Maine and more than 15,000 in the U.S., according to its website.

The chain has one other store in Lincoln County, at 507 Main St. in Damariscotta. That location opened in December 2017.