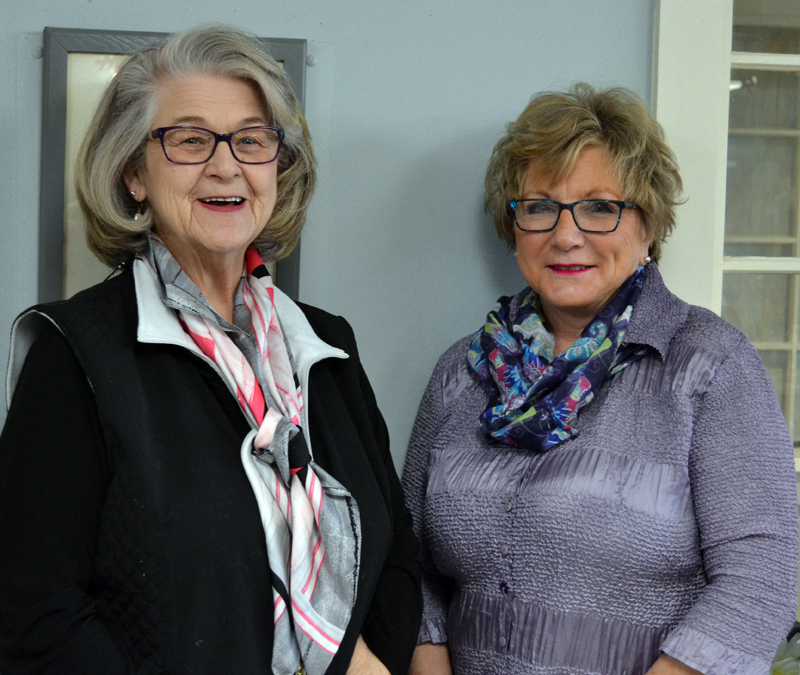 “It’s partially due to the virus, but it’s also time,” said Anita Parker, co-owner of the salon in the Damariscotta Center building. “We would like to keep going, but we could see the writing on the wall.”

Parker and Eleanor Durgan opened the salon in January 1989. The women had worked together at Mr. Louis Beauty Corral, in the present-day location of Stars Fine Jewelry.

The women have a combined 98 years of experience in their profession.

“It’s been a great adventure,” Parker said. “There’s been a lot of great support from the community, and we tried to support the community whenever we could with fundraisers.”

Durgan and Parker informed their landlord, Ross Flood, about their decision and made sure Heather Higgins, the salon’s other stylist, had a job lined up at Serenity Hair Salon in Damariscotta before announcing their plans to close.

Durgan said news of the salon’s closure has been met with sadness from customers, many of whom have been going to the salon for decades.

After the salon closes, Durgan hopes to find a place to work one or two days a week so she can continue to see some of her longtime customers. Parker has some other things she wants to accomplish.