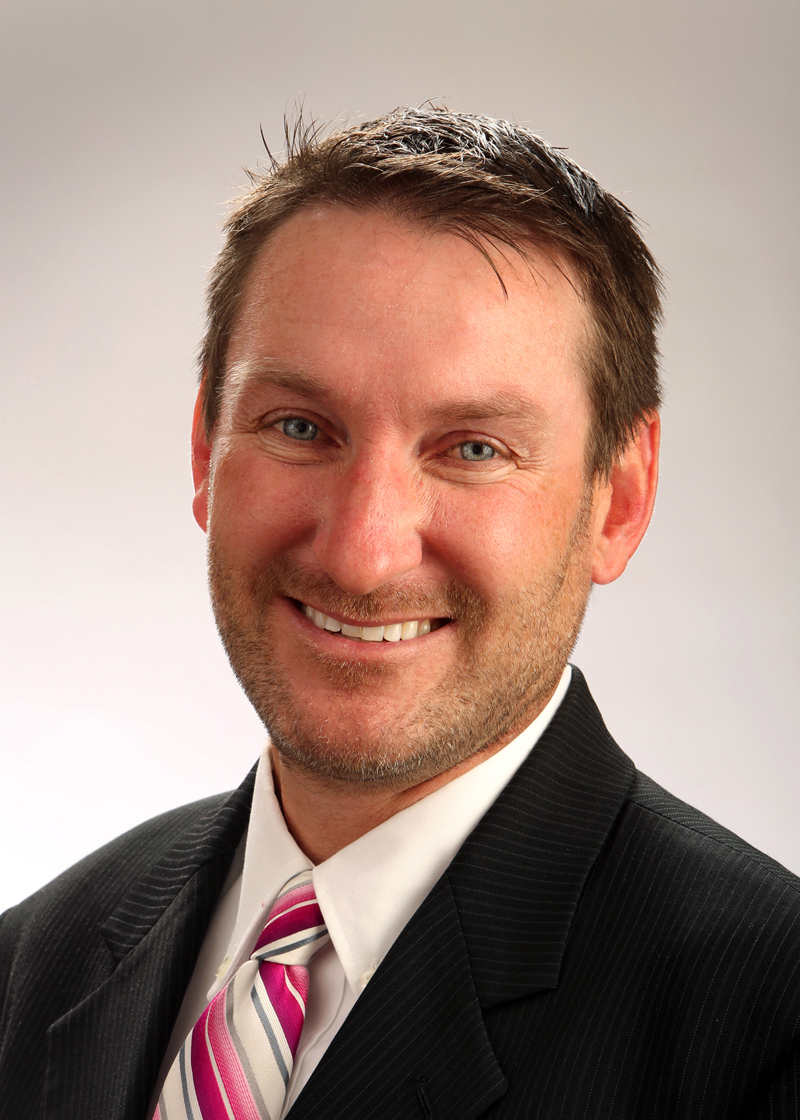 “I am pleased to recognize Jon’s hard work and dedication. Over the course of his career, Jon has shown tremendous leadership and vision within First National Bank and his community.” McKim said.

Nicholson is active in his community and currently serves as a board member of the Kebo Valley Golf Club; treasurer of Acadian Youth Sports; and treasurer of Bar Harbor Village Improvement Association. He is also an incorporator of Mount Desert Island Hospital.

Nicholson and his wife, Cathy, live in the Bar Harbor community. Their son, Kyle, attends the University of North Carolina at Wilmington and their daughter, Robin, works as an actuary in New York, NY.

First National Bank is an independent community bank with 17 offices in Lincoln, Knox, Waldo, Hancock, Washington, and Penobscot Counties. For more information about First National Bank, call 1-800-564-3195, go to thefirst.com, or find the bank on Facebook.