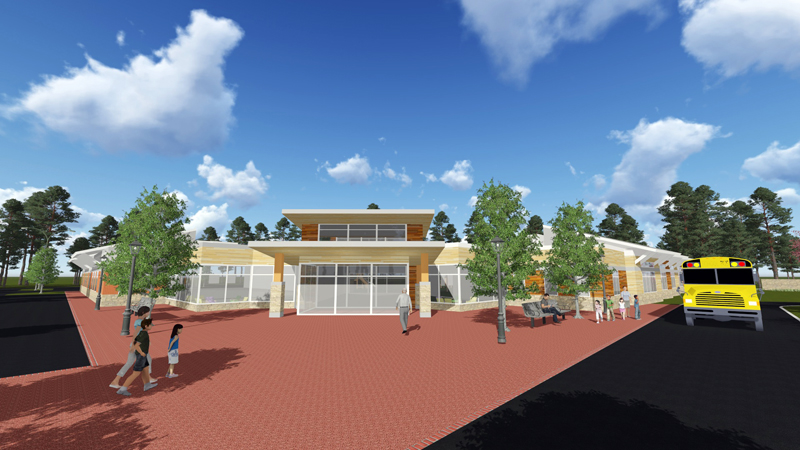 The Center of Excellence in Autism and Developmental Disorders has broken ground and will take $14.7 million to complete.

Paul and Giselaine Coulombe have helped to raise more than $585,000 toward Maine Behavioral Healthcare’s 28,000 square-foot treatment, training, and research facility that will directly support Maine individuals with autism and developmental disorders and their families.

The state-of-the-art facility, to be known as the Center of Excellence in Autism and Developmental Disorders, will be located on the grounds of Spring Harbor Hospital and is projected to cost $14.7 million to complete. In addition to the funds generated by the Coulombes’ efforts, MaineHealth, Maine Behavioral Healthcare’s parent organization, is providing half of the funds for the project, and a capital campaign has already raised over $5.4 million, leaving just under $2 million to be raised over the coming year.

The Coulombes organized an event for community leaders and interested families at the Boothbay Harbor Country Club, which welcomed speakers including MaineHealth President Rich Petersen and Cathy Honeycomb, a mother of young adult twins with autism. The event drew in more than half a million dollars for the project. 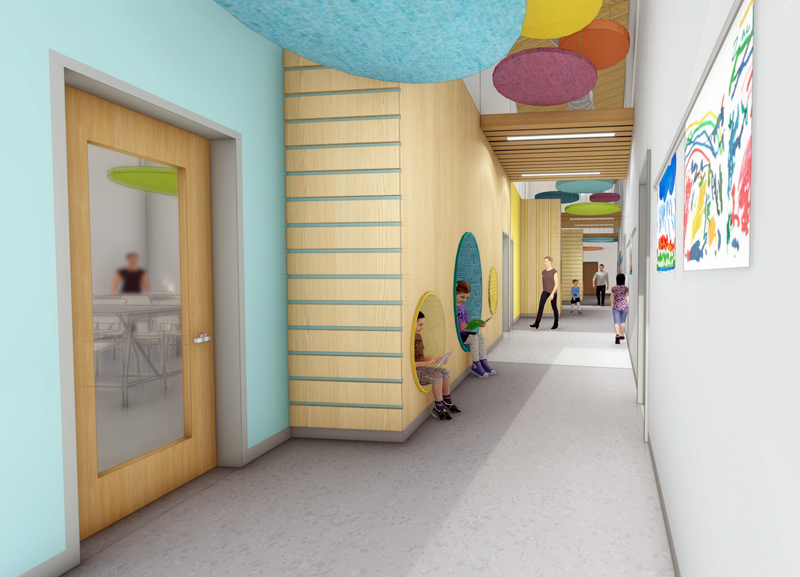 An internal vision of the Center of Excellence in Autism and Developmental Disorders.

“This is a solution for people who haven’t had the resources available to care for an autistic child and who then worry about the future when their children become adults,” said Paul Coulombe. “I’m so thrilled that Maine Behavioral Healthcare has taken this big step forward in deciding to construct a Center of Excellence in Autism and Developmental Disorders right here in Maine.”

The project is being led by Maine Behavioral Healthcare’s vice president of medical affairs for autism and developmental disorders Dr. Matthew Siegel, who is a nationally recognized expert in building programs to treat the emotional and behavioral challenges of this particular population.

“Our vision is to provide Maine people with access to a lifespan-oriented, full- service integrated treatment, research, and training center that will not only meet the needs of Maine families, but it will also generate new treatment models, and advance autism science for the benefit of all,” said Dr. Siegel.

Those interested in supporting the capital campaign to build the Center of Excellence in Autism and Developmental Disorders are invited to contact Michelle Zichella at 661-6100 or zichem@mainebehavioralhealthcare.org.