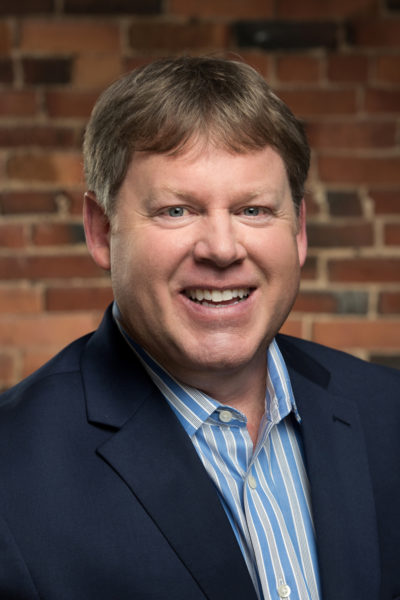 Maine-based Hammond Lumber Co. announced Monday, March 6 a transition in leadership with the appointment of Mike Hammond as president and CEO. The vice president for the past 20 years, Mike is following a natural succession, as did his father, Don Hammond, the president since 1997, who will become vice president.

As a family-owned building-supply business, Hammond Lumber Co. has been in operation for more than 60 years manufacturing eastern white pine lumber and is one of the largest independent building-material retailers in the Northeast.

“I am humbled and proud of the opportunity I have been given. As we continue to grow, we have developed a strong core of experienced and knowledgeable employees that are committed to providing exceptional customer service,” Mike Hammond said. “I’m eager to continue investing in Hammond Lumber Co.’s long-term growth and vitality. While my title has changed, this is part of the natural management succession plan we’ve had in place for many years.

“Our company is built on the strong values established by my grandparents, Clifton “Skip” and Verna Hammond, when they founded the company in 1953, and those values are stronger than ever. Today, my father, Don, is in great health and has no immediate plans to retire. Ultimately, our success as a company isn’t about one person, it is about our hardworking employees who provide great personalized service to our customers.”

Nationally, Hammond Lumber Co. ranked 35th in sales on the 2016 ProSales 100 List. The company has 460 employees with 13 retail locations across Maine and is a long-standing manufacturer of high-quality eastern white pine lumber. In 2016, Hammond Lumber Co. had sales revenue of $151 million.

Based in Belgrade, the company was founded in 1953 by Clifton “Skip” Hammond, who borrowed $50 from his wife, Verna. The couple bought a sawmill and started the lumber business. The company now has 13 retail stores around the state, as well as Hammond’s Maine Pine Log Homes division, which manufactures and markets log-home building packages.

Mike Hammond, who represents the third generation in the Hammond family, started working at Hammond Lumber Co. in high school. He later received his Bachelor of Science degree in business administration from the University of Southern Maine.

Hammond is a lifelong resident of Belgrade, where he lives with his wife of 23 years, Amy. The couple has two daughters, Sadie, who is a sophomore pursuing a degree in business administration at the University of Tennessee; and Bethany, a high school senior at Saint Dominic Academy.