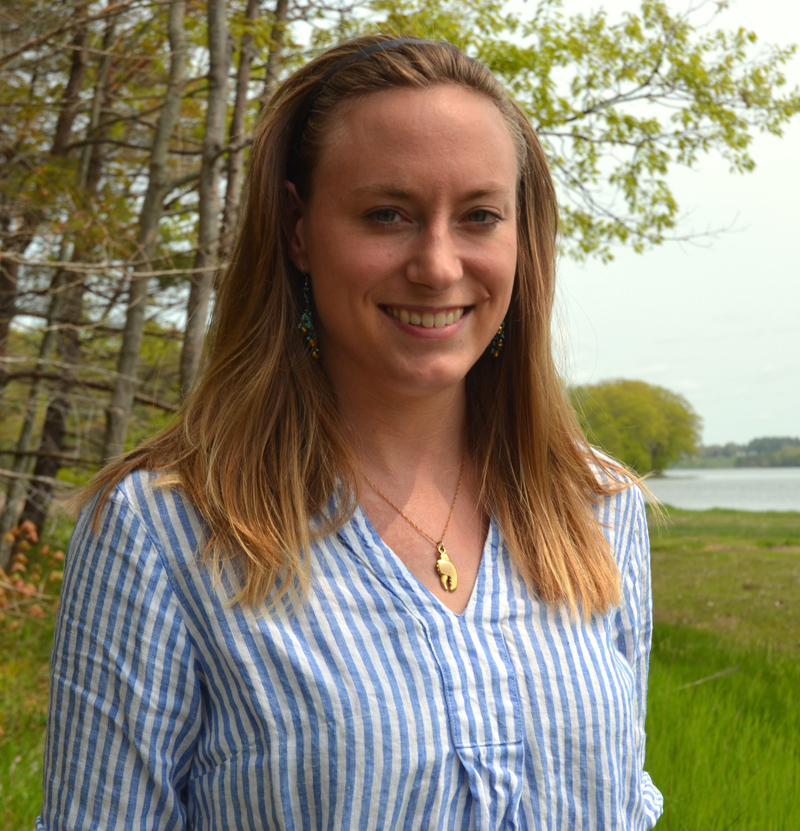 Jennifer Brennan recently joined the staff of The Lincoln County News as a graphic designer.

Brennan started in the position May 7. She has been working with Megan Hyson, who will depart the newspaper later this month.

Originally from Southport Island, Brennan returned to Lincoln County after living in Denver, where she worked as a user-experience designer for various software companies. She has a degree in communication from Boston University and an associate degree in web design and interactive media from the Art Institute of Colorado.

Brennan’s responsibilities include processing photos for the newspaper, designing advertisements, and assisting with special publications.

Brennan and her husband, Henry Brennan, live in Jefferson with their two cats, Chewy and Gerty. In her spare time, Brennan does freelance work and enjoys snowmobiling, boating, and visiting local craft breweries.