Graphic designers Chelsea Mansfield and Shelley Richardson and press operator Travis Waltz have joined the staff in the past few months.

“We are excited to welcome Chelsea, Shelley, and Travis to the team at Lincoln County Publishing Co.,” said John Roberts, associate publisher of The Lincoln County News. “Our company and staff take great pride in producing quality work and serving the community. We are local people, producing local products, and these three will help continue this tradition.” 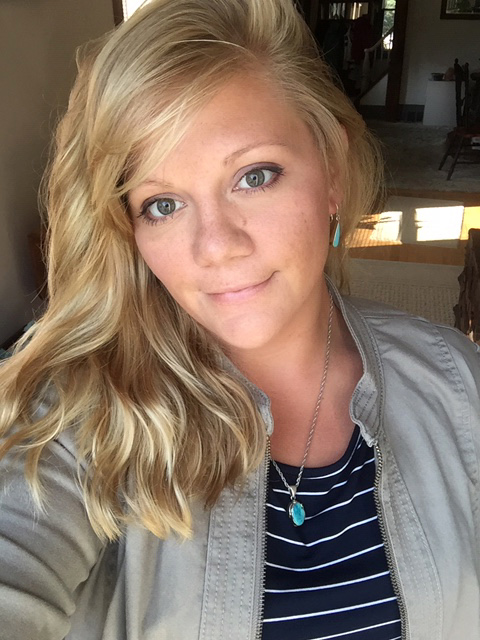 Mansfield, of Boothbay, began working at the publishing company on Oct. 31. She replaces Laurie McBurnie, who retired in December after more than 24 years with the company.

“There’s a lot with this job, and Laurie was awesome to learn from,” Mansfield said. “She taught me a lot, and I know there’s still more to learn.”

Mansfield’s duties include laying out print jobs for the publishing company, such as business cards, shellfish harvester tags, and ballots. She will also work with municipalities to compile annual town reports.

In addition to her work laying out print jobs, Mansfield assists with the weekly production of The Lincoln County News. 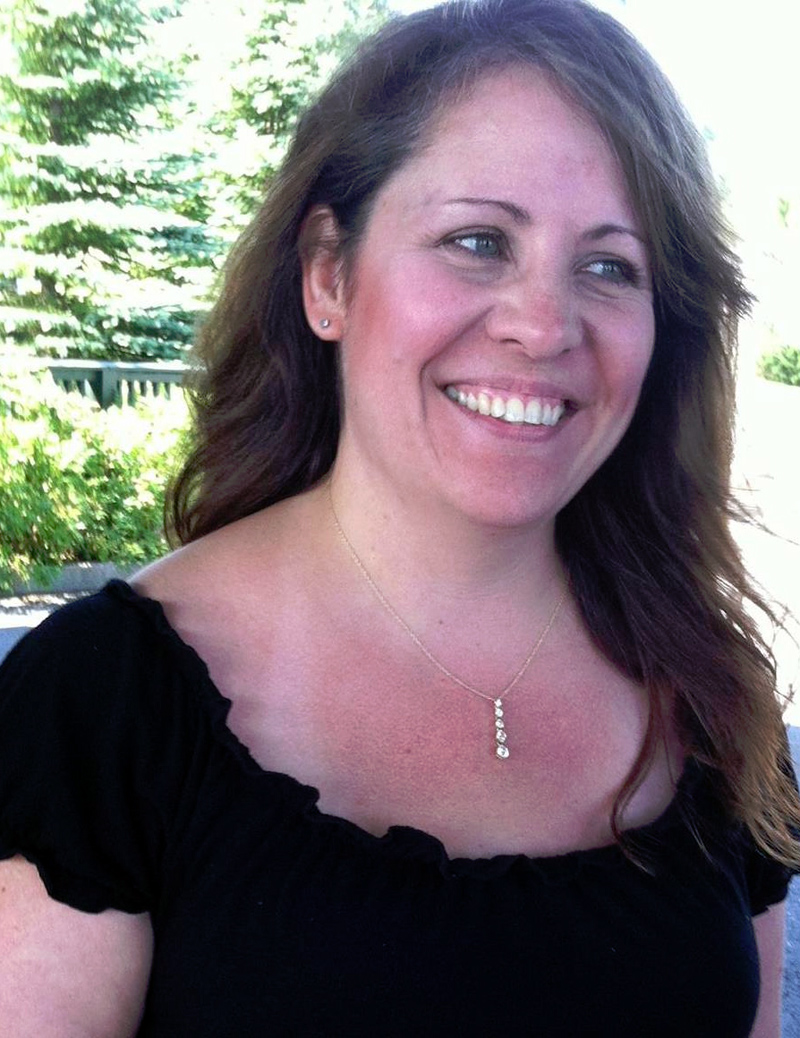 “I’m excited to be working in my own county, near my home and kids,” Richardson said.

Richardson’s duties include designing ads and formatting photos for the newspaper. She said she is still learning all the aspects of her position and looks forward to working on some of the company’s specialty publications.

Richardson and her significant other, Todd Miller, have a 10-year-old son, Keith. Richardson also has an adult daughter, Jazmine Canterbury.

Waltz, of Nobleboro, started work Dec. 26. He replaces Gearry Judkins, who retired in December after 16 years in the print shop.

Waltz said he was drawn to the job primarily because it was a change from his previous work in manufacturing. He produces print jobs for Lincoln County Publishing Co. and assists with the production of The Lincoln County News.

“There’s a lot of stuff to learn, and I’m looking forward to getting to know more about it,” Waltz said.

Waltz graduated from Lincoln Academy in 2010.