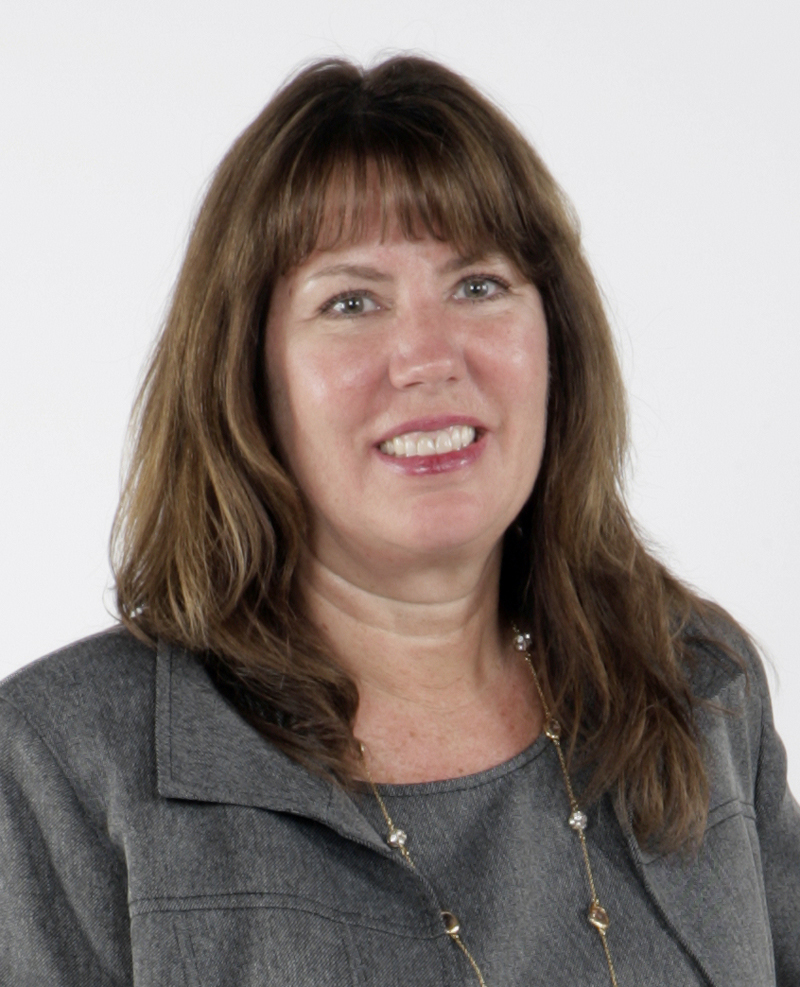 Tony C. McKim, president and CEO of First National Bank and its parent company, The First Bancorp, recently announced a new role for Sherry Smith and the hiring of Paul Gimlewicz. 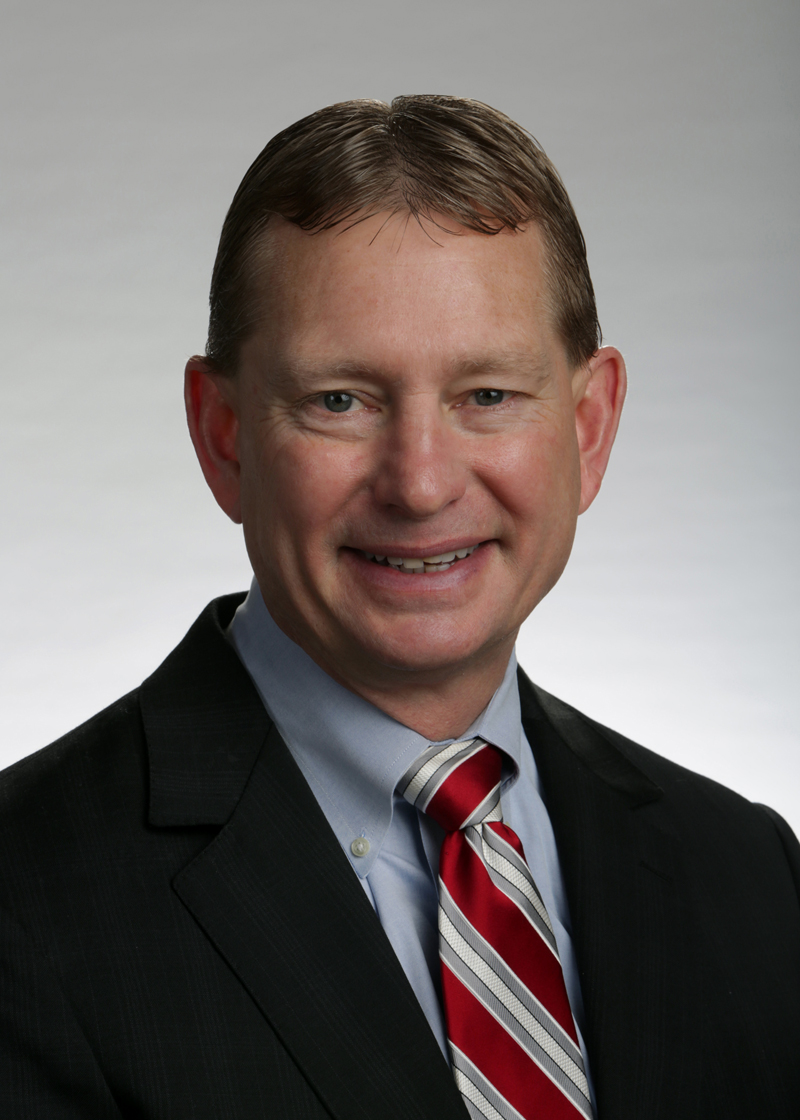 Gimlewicz will be taking over for Smith as the loan operations manager in the Damariscotta branch. He graduated from Bryant and Northeastern universities and began his career as a business analyst. Gimlewicz joins First National Bank after working for the past 10 years as the digital banking and loan servicing manager at Camden National Bank in Camden.