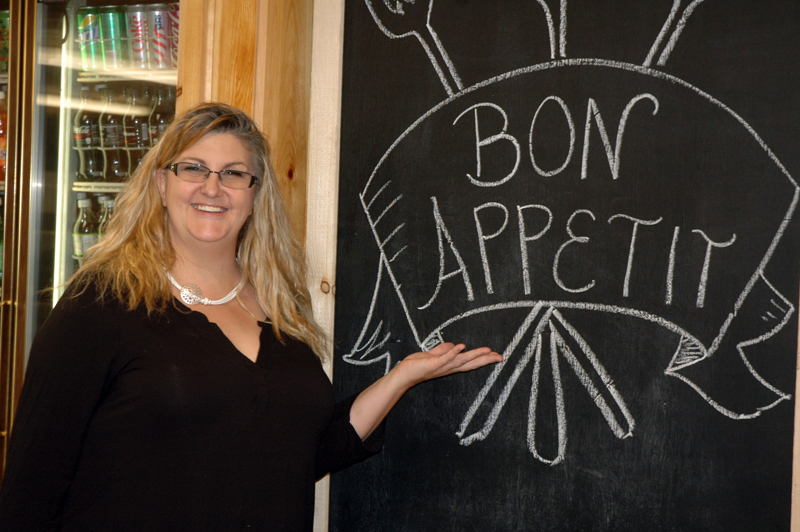 There is once again a convenience store at Kaler’s Corner in Waldoboro. McGreevy’s Corner Store opened Monday, Aug. 21.

Now under the management of Judy and Dave Heaton, of Jefferson, who lease the building from Bremen developer Dan Goldenson, the store features pizza, burgers, hand-cut fries, homemade milkshakes, and all the offerings of a traditional convenience store.

The new managers said the store will emphasize Maine products. The beef for the burgers will come from Curtis Custom Meats, of Warren. 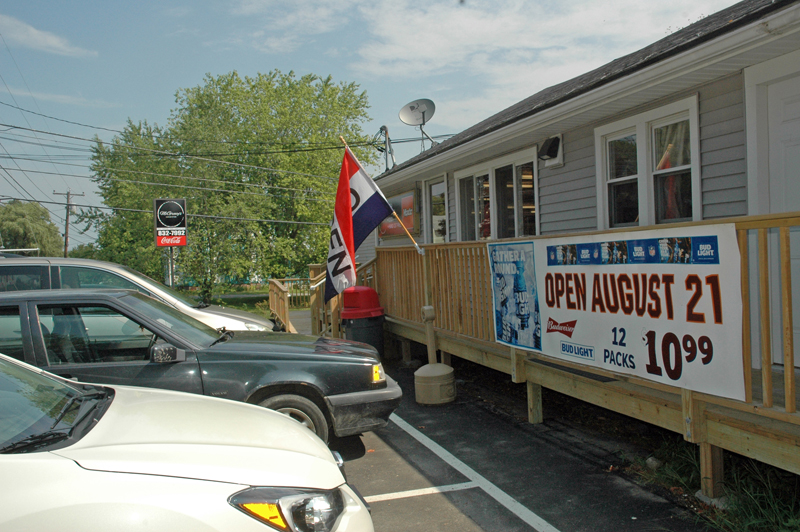 Judy Heaton said the menu will feature a variety of homemade items, such as biscuits and gravy, and homemade hamburgers made by her husband, which he calls “bash” burgers. “Dave makes a lot of the stuff we offer homemade,” she said.

Judy Heaton said that prior to the reopening, the couple received a lot of input from the community in support of bringing back the local convenience store, reworking the lounge area of the former Crazy Burgers space into shelf space for snacks and refreshments.

“The convenience store is back. We are happy to bring everything back to the way it was before,” Judy Heaton said. 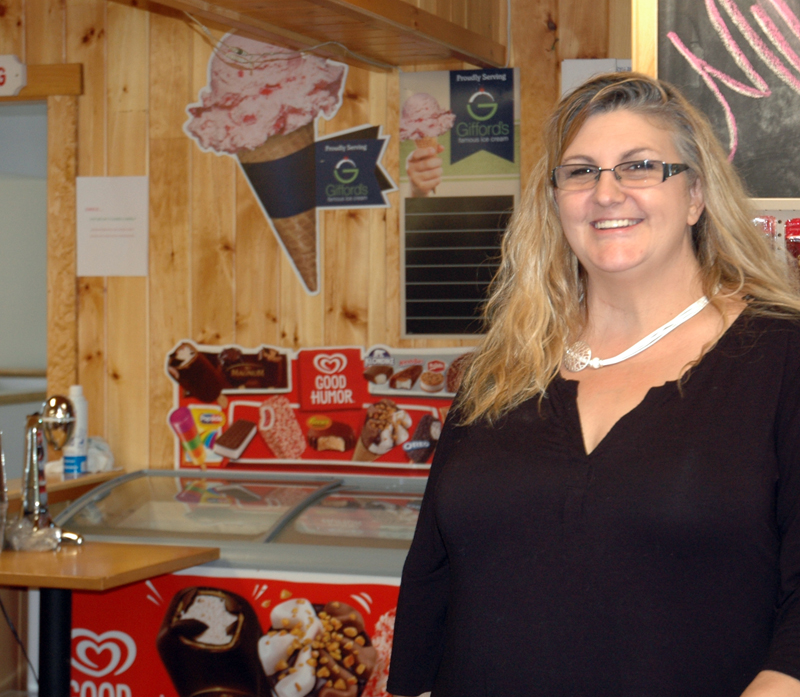 Judy Heaton and her husband, Dave, have reopened the store at Kaler’s Corner after two months of preparations. (Alexander Violo photo)

Judy Heaton said customers can order food at the counter and eat in the restaurant’s sitting area. The space can also be used for meetings and cribbage games, and as an internet cafe, with the business providing WiFi.

The couple said they want to bring local flavor to their store.

“We’re from a small town and we wanted to bring that feeling with us. I want to get to know the community here,” Judy Heaton said.

Judy Heaton said the couple got in touch with Goldenson through a friend, Elaine Abel, an artist whose work will be displayed in the seating area of the restaurant. She said the plan is to have monthly exhibits featuring Midcoast artists on display in the restaurant area and asks anyone who wants to display their art to contact Abel at abel.elaine@gmail.com.

Judy Heaton said she appreciates the efforts of Goldenson and Abel to help get the store up and running. She described the opening of the restaurant as an important event for her family.

“This is a milestone in our lives. We want to accomplish something we can hand down to our kids. That’s our goal. We want to end up giving it to our children,” said Judy Heaton.

For more information or to place an order, call McGreevy’s Corner Store at 832-7992.