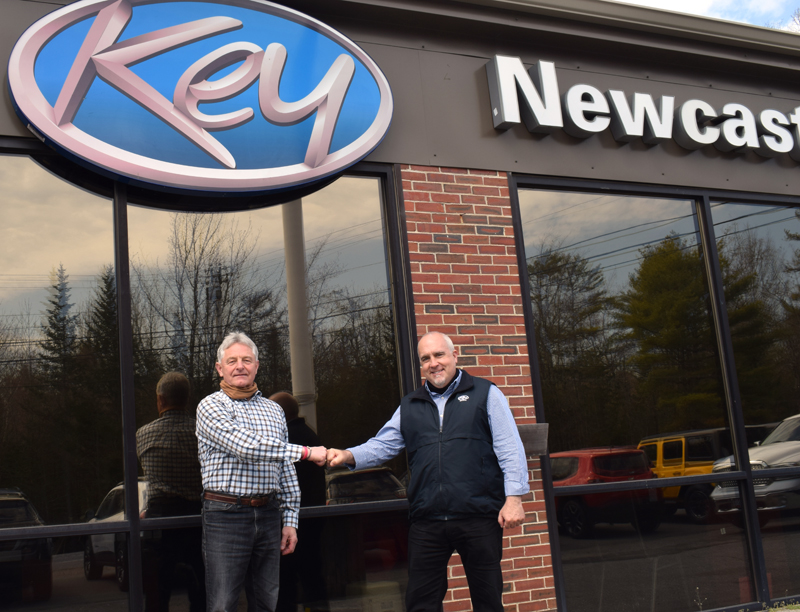 After nearly 25 years owning and operating the dealership, Randy Miller is handing over the keys to Key Auto Group, but will continue to run the business as general manager for the foreseeable future.

Miller said his co-workers are the business’s “biggest asset” and he wants to stay on for the transition, although he is comfortable with the sale and has “no regrets.”

“They’re the type of individuals that I feel really comfortable with taking over this dealership and continuing on with high expectations for customer satisfaction and service and great sales experiences,” Miller said of the Key Auto Group on Friday, April 16.

Houghton said the business will continue to operate as it has under Miller, but Key Auto Group is planning to expand the workforce, both in the sales and service departments.

The new owner is also planning a host of upgrades to the dealership to align with standards set by the Chrysler auto brands’ parent corporation, Stellantis. The upgrades will include a drive-thru service center, Miller said.

Houghton said he plans to grow the inventory of new and used cars on the lot. He said customers will now have the entire inventory of the Key Auto Group and its 13 new car dealerships in Maine, Florida, New Hampshire, and Vermont at their disposal. If a customer sees a car they like, Key will have it delivered for them.

Houghton said his role is to “spearhead” the growth of the Portsmouth, N.H.-based auto group into Maine, where Key Chrysler is its third location.

“Our intent is to help the business grow,” Houghton said. 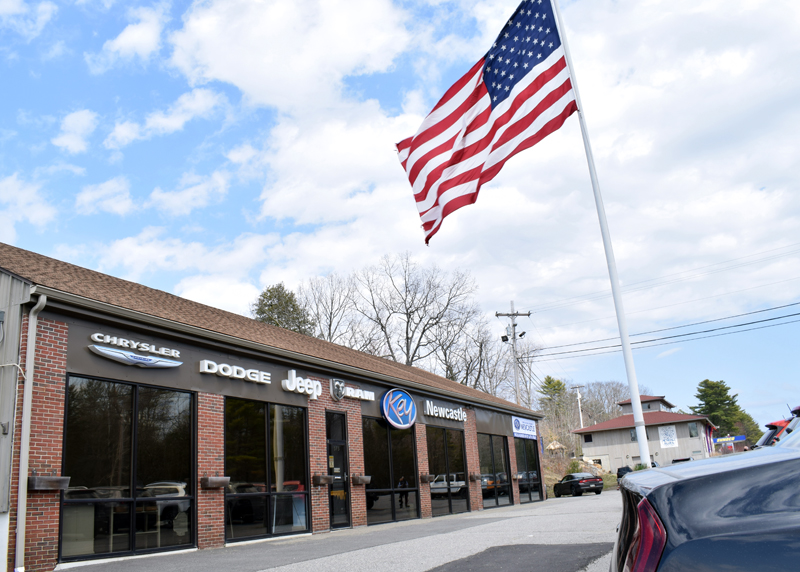 Miller said Houghton impressed him with the way he runs a Key Ford dealership in York. He said it aligns with his personal philosophy of the car business, which focuses on customer satisfaction and continued service.

“The culture that I’ve built, the way that I run things, that has worked here in York for a very long time and is also the same formula that I would use in any of the dealerships that I oversee,” Houghton said.

Miller said his personal philosophy for the car business stems from his parents’ initial shame at his chosen career path. He said this made him determined to be different from the stereotype of a pushy car salesman.

“A lot of them sort of put you in the frying pan and twist your arm until you say no,” Miller said of car salesmen. “That doesn’t happen here and I know it doesn’t happen at Hoaty’s store.”

Miller was born in Fort Worth, Texas and grew up in Xenia, Ohio, just outside of Dayton. He worked hard on his family’s farm, baling hay and caring for animals.

After earning a degree in biology from the University of the South in Sewanee, Tenn., he sought to attend veterinarian school, but his GPA was just shy of the 3.5 mark needed to gain acceptance.

On a rare sick day from his work at the county highway department, Miller saw an ad for a sales position at Key Chrysler Plymouth Dodge in Xenia — no connection to Key Auto Group — and he started working there on July 7, 1973.

“I’m going to say, ‘As the key turns, I’m going to start with Key and end with Key,’” Miller said with a laugh.

After claiming the top salesman position for the Chrysler Corp. in the Cincinnati zone in his first two years, Miller knew he wanted to make a career in the car business.

“It was in my blood at that point and I didn’t look back,” he said. 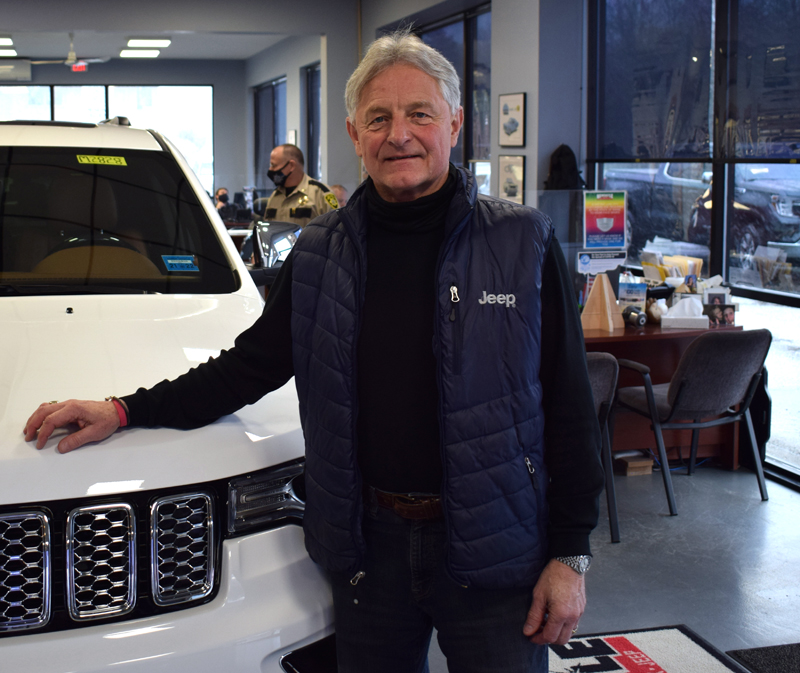 Randy Miller stands in the showroom of Key Chrysler Dodge Jeep Ram of Newcastle on April 16. Miller has sold the dealership to the Key Auto Group, but will stay on as general manager for the foreseeable future. (Evan Houk photo)

At one point, Miller had a chance to buy the Key dealership in Xenia, but it fell through. While summering at his home in West Bath, he heard that the Newcastle Chrysler dealership was up for sale from the estate of Randy Nicholl, who had owned other dealerships, including Wiscasset Ford.

Miller said that Nicholl had died in a plane crash six months earlier.

Miller said that some of his proudest moments during his time at the Newcastle dealership involve charitable events he has held over the years. He mentioned the Night of Pink fundraiser for breast cancer research that has raised over $100,000 in its five years, a Memorial Day event for veterans,  and Christmas gift programs for children and adults, as well as Jeep Night, a customer appreciation event for Jeep owners.

Miller, who lives Newcastle, is confident that Key Auto Group will continue his legacy of giving back to the community.

“I’ve been a huge supporter of the community because you have to give back. I know Hoaty and I feel the same way and that’s the way the corporation feels too,” Miller said.

Miller said he has no immediate plans for retirement, but “down the road” he may look into training as a soccer official. He played soccer in college and coached an offseason team at Morse High School for about nine years.

“It’s such a wonderful feeling to give back. I’ve always said, ‘I’m not going to be the richest car guy,’” Miller said.