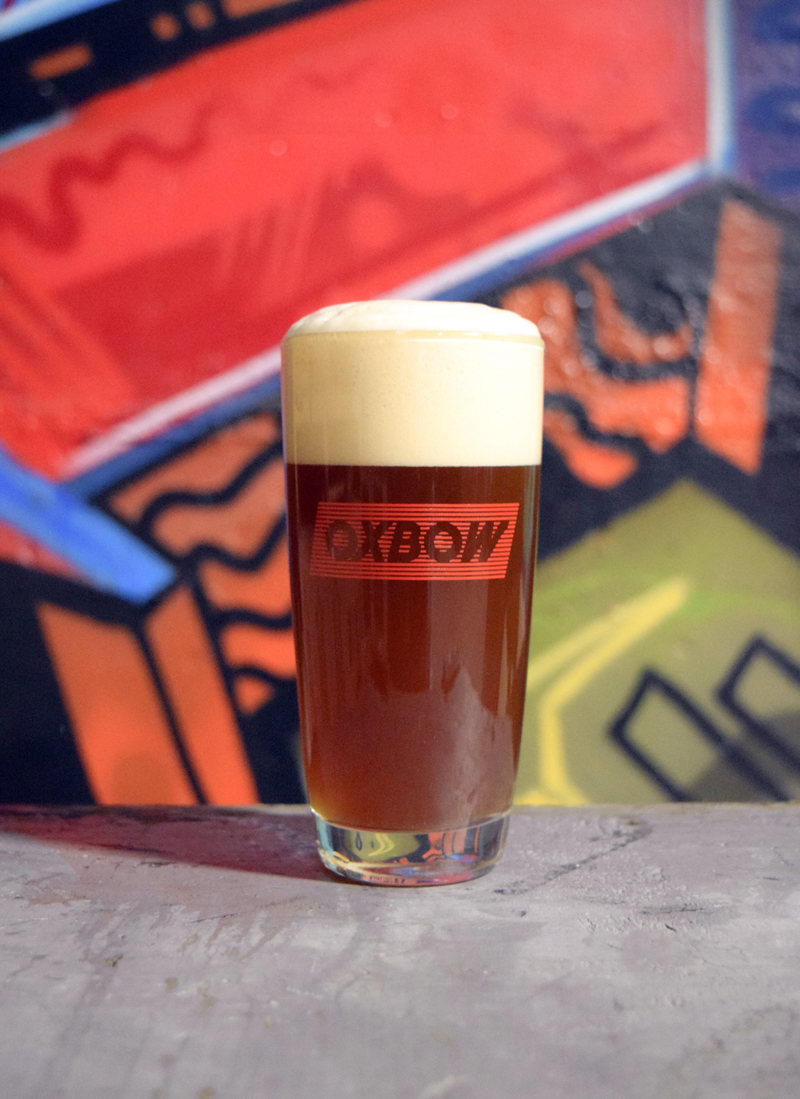 Oxbow Brewing Co.s tasting room at its farmhouse brewery in Newcastle plans to release two beers when it opens up for the weekend on Thursday, Jan. 18.

Oxbow Brewing Co.’s tasting room at the farmhouse brewery in Newcastle will release two beers when it opens up for the weekend on Thursday, Jan. 18. Original Deluxe will be back on tap, and Freestyle 42 will make its debut.

Original Deluxe, an 8.5 percent stainless-aged biere de grade that takes nine months to produce, is a malt-forward French farmhouse ale aged in stainless tanks with mixed cultures. This beer was originally a collaboration with Stillwater Artisanal back in 2013 and named after the Original Deluxe sandwich from the Nobleboro Village Store.

The original version of this beer was a brett biere de garde, but Oxbow recently transitioned it into a full mixed-fermentation biere de garde. Biere de garde means “beer for keeping,” or in more practical terms, beer which has been kept or aged for an extended time (at least 6 months) at cooler temperatures. These traditionally fall on the French side of farmhouse brewing and they are darker and maltier, contain higher alcohol, and have a more restrained yeast profile than saisons.

Taking it a step further, recent research into historic brewing logs from northern France circa 1850-1910 reveal that extra-aged biere de gardes were brewed using mixed cultures and had acid profiles similar to Flemish reds and Lambics. Original Deluxe is dark red with notes of tobacco, earth, spice, and funk with a medium-high acidity and dry finish.

In celebration of Original Deluxe’s return to Oxbow’s lineup, Original Deluxe sandwiches will be available for purchase at the tasting room on Friday, Jan. 19 from 6-9 p.m. There will also be free live music performed by Stu Mahan and Andrew Bailie.

This weekend, Oxbow will also release Freestyle 42, a new 6 percent rye saison. While Oxbow often incorporates adjunct or alternative grains such as wheat, spelt, or oats into its recipes, this time the brewery is highlighting rye and offering a European-hopped saison brewed with rye. Rye is a hearty rustic grain which has a long history of being incorporated into breadmaking as well as distilling, and has been less known in beer production with the exception of styles such as kvass, Roggenbier, and continental farmhouse ales. Traditionally, rye would complement or replace other grains, depending on the crop year and what the farmhouse had in stock left over from the harvest.

Rye contributes a distinct earthy spiciness while adding a fullness of body as well as improving head retention. Oxbow uses 30 percent rye, malted and flaked, which is on the higher end, but with the intent of showcasing its unique character.

Freestyle 42 is hopped with German Tettnang hops, which Oxbow also uses to dry-hop Luppolo. It lends a spicy, grassy, floral character that complements the rye, alongside Oxbow’s notably fruity and spicy house saison yeast. Freestyle 42 is a throwback to the early days of Oxbow Brewing Co. when it brewed its first rye saison as Freestyle 10.

Oxbow’s farmhouse brewery is located on 18 acres in Newcastle at 274 Jones Woods Road. The tasting room is currently open four days a week from noon-7 p.m. on Thursday, Saturday, and Sunday, and from noon-9 p.m. on Friday. Parking is limited, so carpooling is encouraged. For more information, go to oxbowbeer.com.