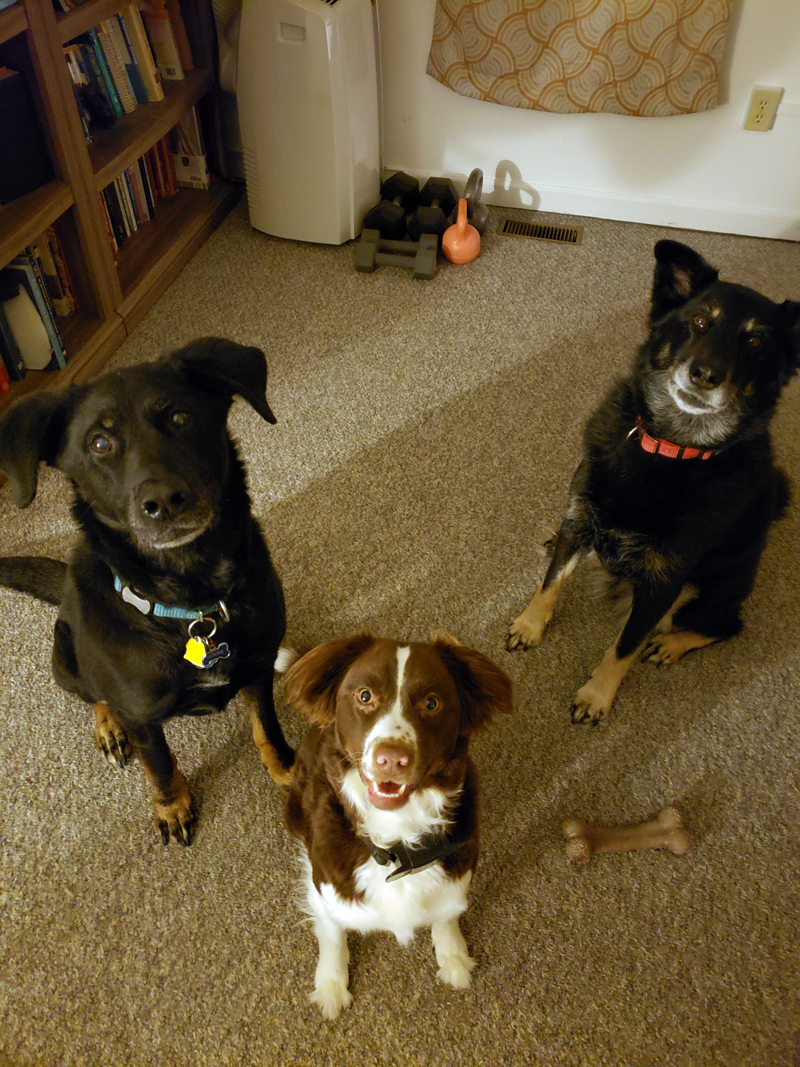 Bold Summit Pet Resort has moved to Waldoboro, just a few miles north of Route 1, and is accepting new clients for home-based overnight boarding and doggy day care while it works toward construction of a luxury facility.

“This has been a long time coming,” Meghan Livers said.

Meghan and Michael Livers bought the property in 2019 with the intention of building a luxury pet resort to expand their existing pet care business. With the recent completion of their home on the property, they have finally been able to move from the South Thomaston area and set up shop in Lincoln County.

According to Meghan Livers, the service area for the business is a 20-mile radius around Waldoboro. They hope to extend more into Damariscotta, and are willing to accept animals from outside their service area on a case-by-case basis.

Meghan Livers said they are in the second phase of their business plan, in which they are providing services from their home. The next step is to build a garage that can be set up to accept additional boarders and then, in Phase 3, they hope to complete construction on a building with 20 large indoor-outdoor kennels and 10 cat rooms.

Meghan Livers said that bookings dropped as vacations were canceled. Doggy day care and dog-walking jobs also took a nosedive as people worked remotely and were able to see to the needs of their pets themselves.

The business lost a lot of revenue, especially in the summer. They went from being very busy to having one dog Monday through Friday. “We definitely took a hit,” Meghan Livers said.

“People are just now starting to get back to work,” she said. She finds that animals are more anxious now when their people leave, less tolerant of being alone. Pets have become used to having all-day access to their people.

While the primary focus of the business is dogs, followed by cats, the Liverses are able to care for a variety of animals, such as snakes, rabbits, hamsters, and guinea pigs. “Just not tarantulas. I don’t do tarantulas,” Meghan Livers said. 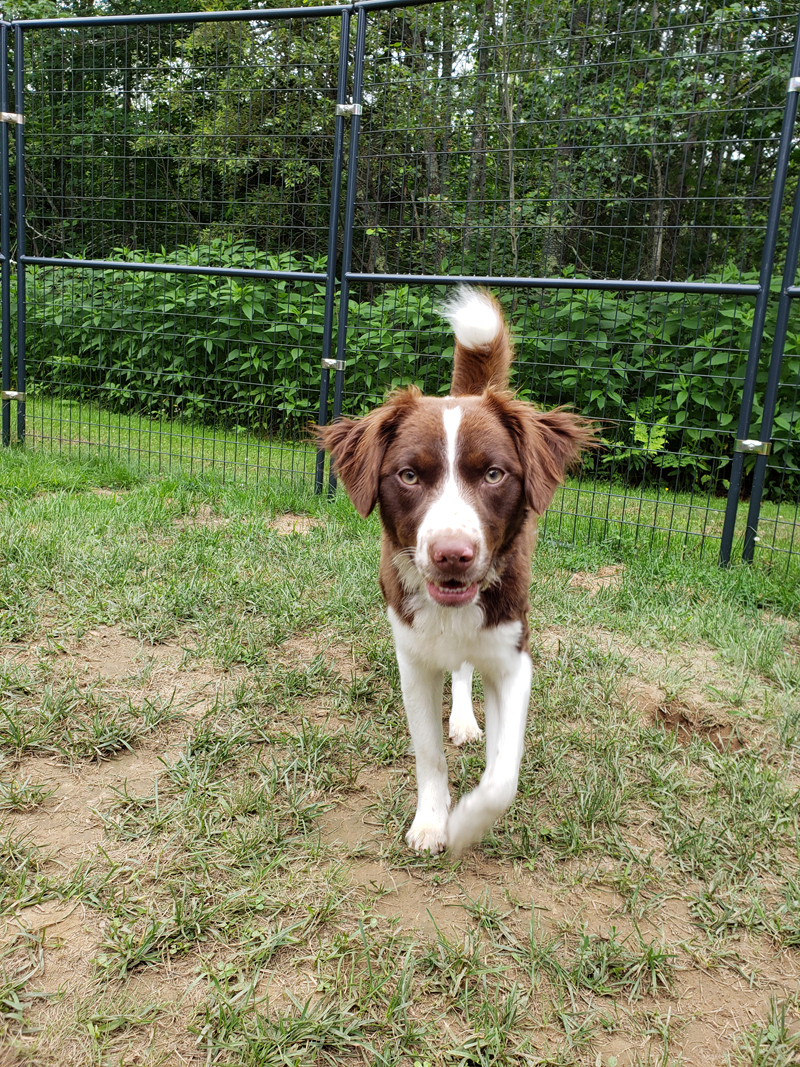 Both Meghan and Michael Livers grew up around animals. Meghan Livers had a number of pets as a child and her father caught snakes to collect venom as a side job.

She considered becoming a veterinarian but did not want to put animals down, so she started pet sitting. “It’s second nature. I honestly love it. It’s so much less stressful being around animals,” she said.

Michael Livers grew up in Montana, where he became familiar with the care of horses and cows, pigs and chickens. He currently works full time at the Pope Memorial Humane Society in Thomaston.

The couple has three dogs and two cats of their own, all rescues. Their pets play an important role in gauging the temperament of prospective boarders since their current business is based on group interaction in their home, as opposed to separate kennel spaces.

Meghan Livers describes her typical day as opening her door to a client so her dogs can greet their new friend. Then a little indoor playtime is followed by a little outdoor playtime, followed by a nap, then repeat until it’s time to leave.

Meghan Livers said they do half-day trial runs with new clients, ensuring there are no behavioral or anxiety issues. When their facility is built, they hope to be able to provide a more specialized approach.

They maintain care waivers on their clients’ pets so they can provide veterinary attention should it ever be necessary. They have fostered an association with Dr. Art Charles at Medomak Veterinary Services.

Meghan Livers said it is best if dogs are crate-trained. She stresses that her canine clients are free to run, but she likes the assurance that a dog can be in a crate if necessary.

The business does not offer dog training “because there’s a very good one down the road,” Meghan Livers said. While they plan to add grooming as an option for their boarders, she does not want to compete with groomers in the area.

“I would rather work with people in the community who work with animals. It’s nice to have a name to give. Everybody looks for something different in their pet care needs and there are plenty of animals out there,” she said.

The couple looks forward to the day when their luxury boarding space is reality — a home away from home for cats and dogs with comfortable accommodations and an indoor play area.

They plan to eschew traditional chain-link fencing, favoring the use of solid-colored plexiglass panels. “Certain colors are more calming, even for dogs,” Meghan Livers said.

The couple plans to fence in an acre or more for the dogs to run. And they intend to build a trail system for long walks on the property.

“Dogs are goofy,” Meghan Livers said. “And I love watching cats sleep. This is a life change. This is meant to be.”

Bold Summit is located at 534 Reef Road in Waldoboro. For more information, email boldsummitpr@gmail.com or call 230-9342.