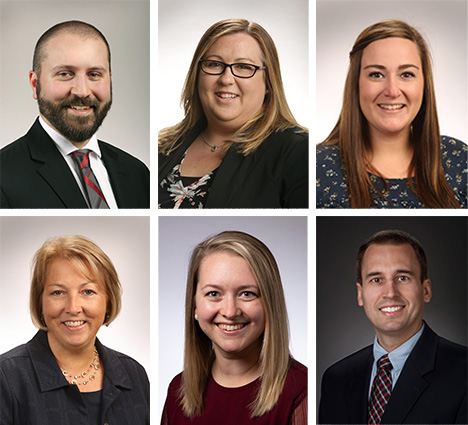 “I am pleased to recognize the hard work and dedication from our team,” McKim said.

Kayla Hodgman has been promoted to assistant vice president, loan processing manager. She joined the bank in 2012 in the collections department and moved to loan processing in 2018.

Sara Merrifield has been promoted to assistant branch manager of the Damariscotta branch. Merrifield joined the bank in 2015 and most recently served as a senior loan assistant.