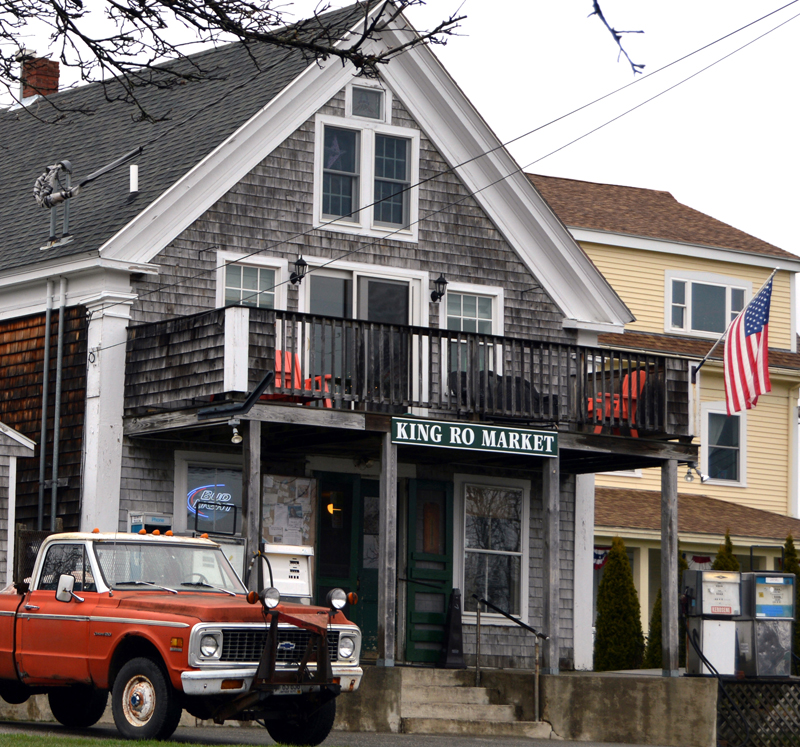 The Round Pond general store, King Ro Market, is for sale.

Owners B.J. Russell and Lori Crook put a roughly 1 1/2-acre parcel and the turnkey business on the market last month for $695,000.

The husband and wife plan to sell their home in Round Pond and build a new one on 12 acres behind the store, which they plan to keep.

Russell and Crook hope to find a buyer who shares their vision for the store and will keep it open year-round, but acknowledged they cannot completely control that.

The store has hosted weekly dinners during the winter months since the conversion of a former redemption center into a cafe space in 2016.

The open acoustic jams, every Monday from 5-7 p.m., have been happening since Valentine’s Day 2009. Guests over the years have included singer-songwriter Slaid Cleaves, a native of Round Pond; Nashville country musician Brent Moyer; and James Taylor’s brother, Livingston Taylor.

Crook said the couple’s worst nightmare would be if someone turns the store into a chain like Cumberland Farms or begins closing the store from fall through spring.

“Whoever buys the store has to realize that they’re not going to get rich. It’s a lifestyle. There are not a lot of people who would go for that,” Russell said.

“You live it and breathe it every day. We’re seven days a week, Christmas, everything,” Crook added.

She said they never see the fireworks on the Fourth of July. The day is usually their busiest of the year because of the village’s popular parade, and they are worn out and in bed by 7 p.m.

As an example of how the community and visitors have come to rely on King Ro for certain things, Russell said that on July Fourth, whenever the phone rings, they simply answer it “noontime” because everyone calls to ask when the parade starts.

Crook said the store will get calls from local residents asking for guidance or information when the power is out or the roads are bad. She said the store has become “kind of a hub” for Round Pond and its visitors. 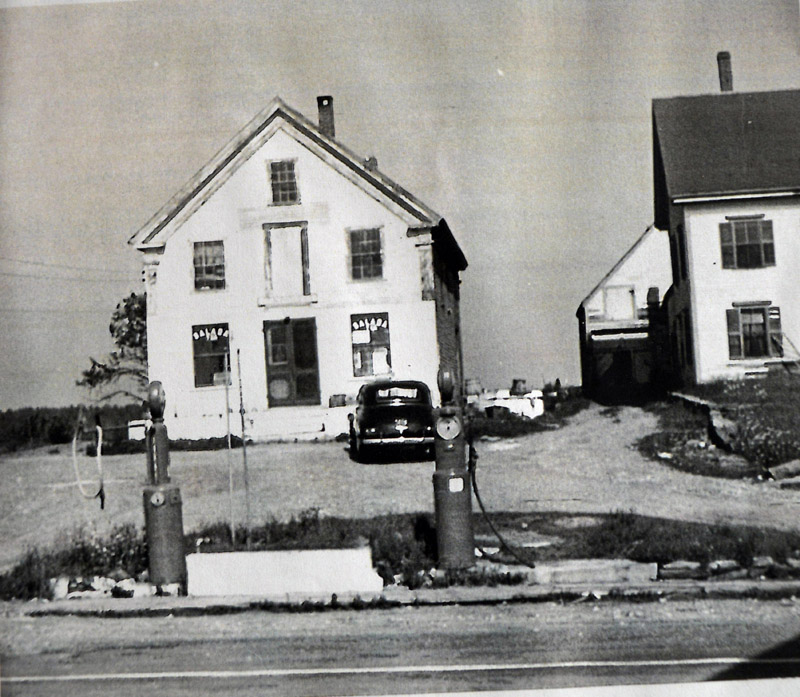 Crook and Russell said they have sat down with four local residents so far who have expressed interest in the business, but nothing definite has been set in motion.

King Ro Market has been a fixture and a community gathering place in Round Pond since its purchase and reopening in 1971 by B.J. Russell’s parents, Bill and Fran Russell.

The store had been closed for a few years after the death of the previous owner, Artel Bryant, in 1968. According to B.J. Russell, this was the only extended closure since it was built by Alexander Yates in 1874.

The couple said they are in no rush to get rid of King Ro. Russell said he has a two-year time frame in mind for the business’s sale.

Russell said he would be willing to stick around and show the new owners the lay of the land if they want him to.

Russell and Crook said they are ready to begin slowing down and focusing on other things, such as volunteer work, and to set aside more time for themselves.

They are both involved in the Round Pond Village Improvement Society, a local cemetery association, and the Little Brown Church.

“It’s time. I feel like it needs some fresh blood. It can be taken to another level,” Russell said.