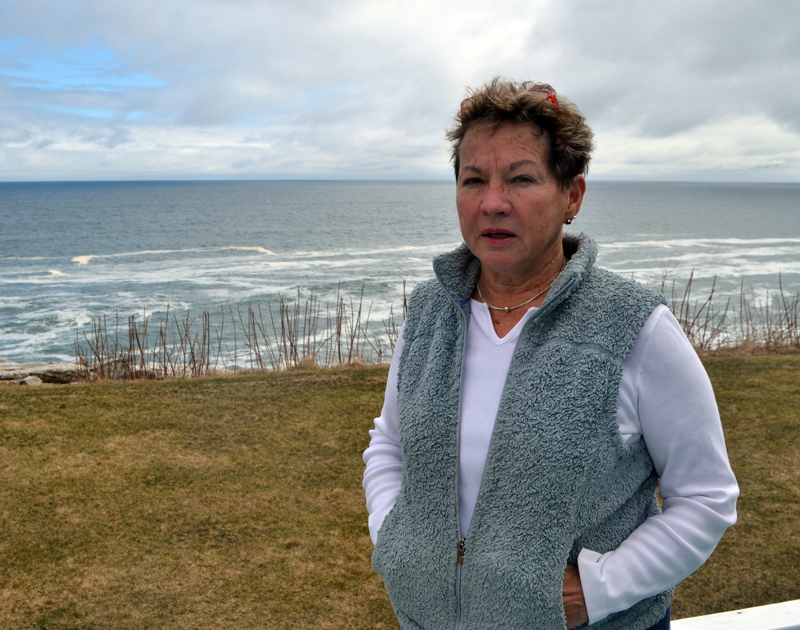 When the Sea Gull Shop opens for the season, it will be under new ownership for the first time in 40 years.

After four decades as the owner, Paula Houghton sold the restaurant and gift shop next to Pemaquid Point Lighthouse Park to Tim and Betsey Norland in March.

Houghton, a native of Boothbay Harbor, purchased the business in 1977. The Sea Gull Shop became a family affair, with Houghton’s mother, Phyllis Martineau, managing the restaurant and Houghton’s oldest son, Dan, drawing illustrations of lobster boats and mermaids for the original menu when he was 12 years old.

Houghton’s five children – Dan, Matt, Mark, Luke, and Biz – all worked in the shop while they were growing up, Houghton said. During their college years, the children would bring home friends to pitch in.

Martineau continued to manage the restaurant and work in the gift shop until she passed away in 2009.

Houghton has developed close relationships with many employees of the Sea Gull Shop, including numerous students and mother-daughter duos who have worked at the shop over the years. She keeps a collection of photos given to her by staffers during their time at The Sea Gull Shop. One summer, an employee gave Houghton a scrapbook filled with photos of the employees and inspirational quotes.

The business has undergone some changes during Houghton’s tenure. The Sea Gull Shop season used to run from July Fourth to Labor Day. Now, the shop opens on Mother’s Day and stays open until Columbus Day. 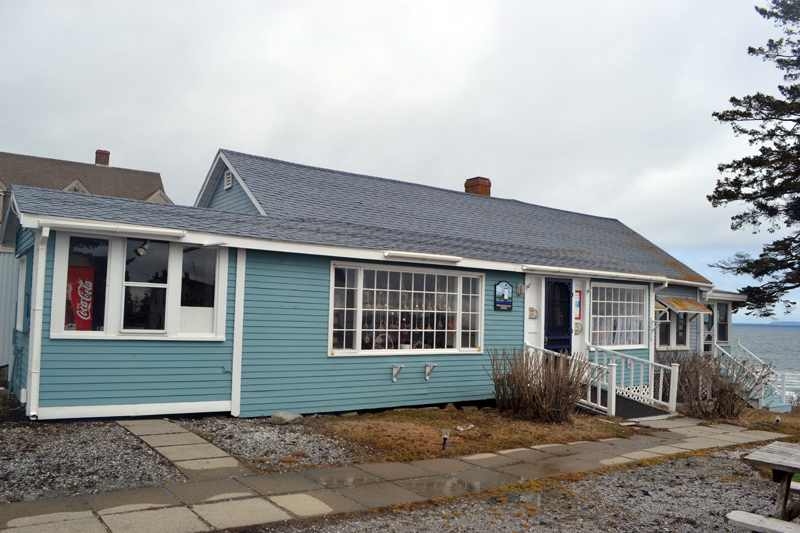 The Sea Gull Shop will be under new management when it opens for the season on Mother’s Day. (Maia Zewert photo)

The gift shop has also grown in size. Featuring items from local artists and artisans, the gift shop makes “just as much money” as the restaurant, Houghton said.

Despite changes over the years, the Sea Gull Shop has continued to maintain a “nostalgic ambience” that vacationers flock to, Houghton said.

“It’s peaceful here. Everything slows down,” Houghton said. “The people who come here are in a good mood because they’re on vacation, and that creates this good atmosphere.”

Houghton originally made the decision to sell The Sea Gull Shop, as well as her house next to the business, in 2000. The house and shop, which were on the same parcel, remained on the market until Houghton subdivided the property in the fall.

Tim and Betsey Norland, longtime seasonal residents of Pemaquid Point, purchased the Sea Gull Shop in March. Brooke Cotter, an employee of Houghton’s for the past five years, will be the general manager. The business will open for the season on Mother’s Day.

With the business sold, Houghton is studying at the University of Maine at Augusta to be an addiction resource counselor.

“I’ve known a lot of people involved with some sort of addiction over the years, and I really felt that this would be a good field to go into,” Houghton said.

She hopes to sell her house, which remains on the market.

As she pursues a new career, Houghton looks back on her time at the Sea Gull Shop and the people she worked with fondly.

“It’s been a tremendous experience, both for me and my family,” Houghton said. “It was a learning experience too. It probably took me about 20 years to learn it, and then I got good at it.”