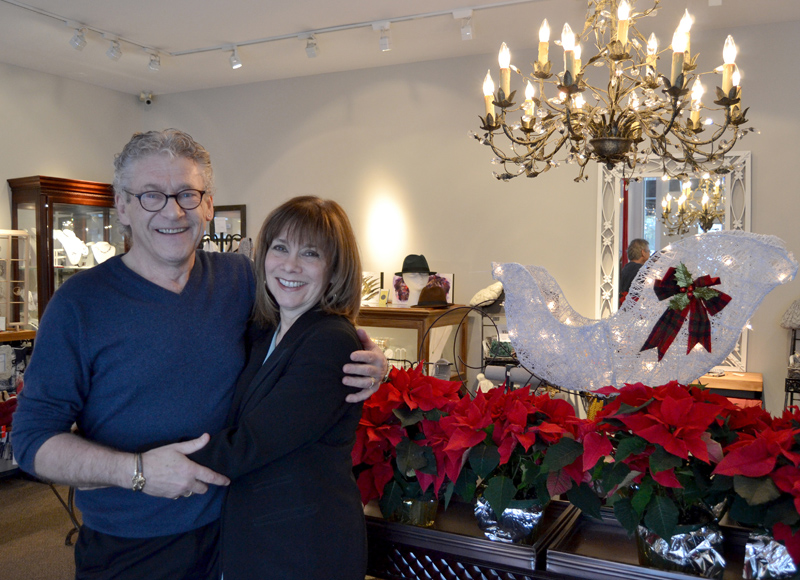 A downtown Damariscotta mainstay celebrated 25 years in business this year.

While Stars Fine Jewelry opened on May 1, 1994, the origins of the business date back a few years earlier, when John and Frieda Hanlon met for the first time in a London pub in September 1990.

“I remember the band was about to start playing so we both had to move from where we were and ended up next to each other at the bar,” Frieda said. “And we just got to talking and that was it. I just knew in that moment he was the one I had been waiting for.”

At the time, Frieda was in London for what she expected to be a short trip, while John was a longtime resident of the city. Just two days after meeting, the two began talking about how they could make the relationship work. They married June 12, 1992. 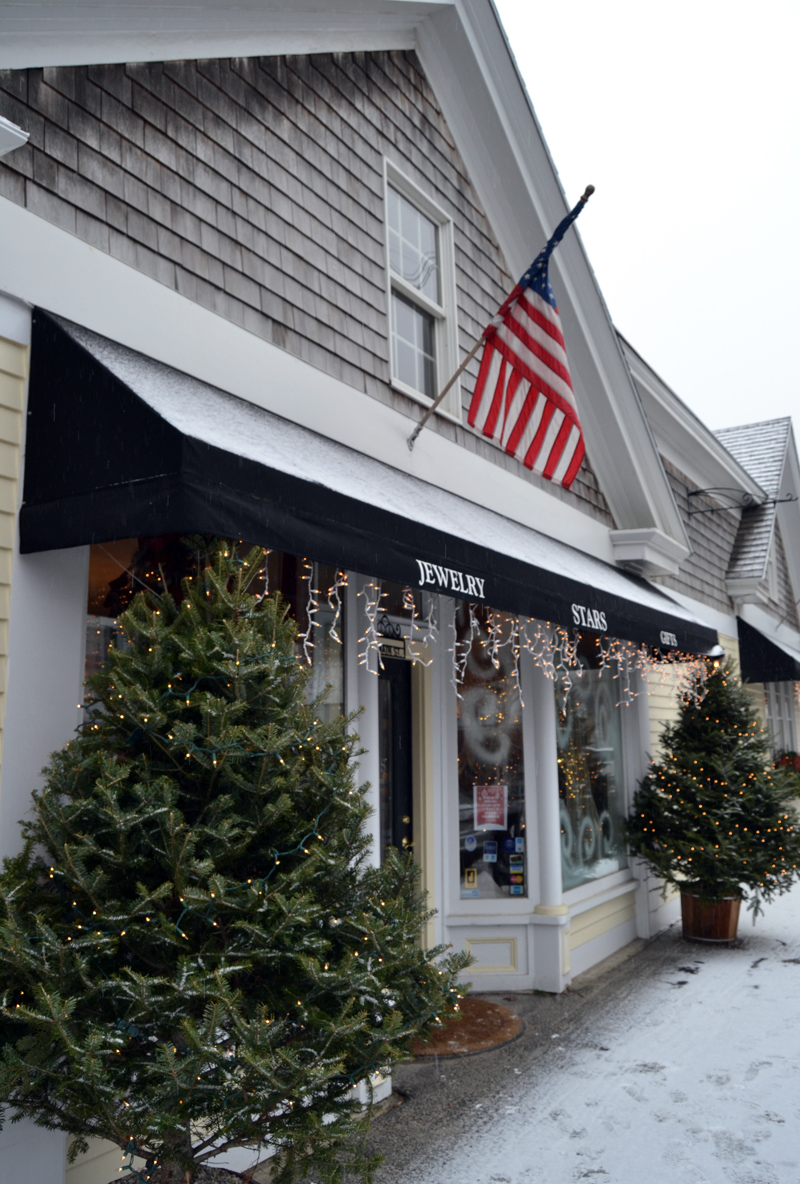 In November 1993, after almost three years in London, Frieda and John moved to Boothbay Harbor, where Frieda’s mother lived. While they were deciding what to do for work, they drove to Damariscotta to see the movie “The Pelican Brief” at Lincoln Theater.

“We got out of the theater and it was snowing and we just saw a ‘space for rent’ sign across the street,” John said. “And we just thought, ‘Why not?’”

The Hanlons returned to Damariscotta the next day to sketch out a business plan for their jewelry shop. Frieda, who bought her first piece of antique jewelry at 15, had 12 years of experience in the industry from owning a select secondhand clothing store.

“When I had that store, we started with this tiny jewelry selection that just grew and grew until it took over the store,” Frieda said. “And at the same time, I was still buying pieces for myself and learning more and more, and I loved it so much that it just became what I wanted to do.”

Meanwhile, John had no knowledge of jewelry.

“I started at zero. Like any other guy, I knew nothing about jewelry,” John said. “It was going to be a completely new career. I just started learning and never wanted to stop, because I always wanted to be able to take it to the next level. In this industry, you’re only ever scratching the surface of what there is to know.”

The next step was to find the perfect name.

“We wanted something short, something elegant, and something memorable that summed up what we did and John just went, ‘What about Stars?’” Frieda said. “He always used to say that he had never seen stars as beautiful as he did here in Maine. It was just perfect.”

Stars Fine Jewelry opened at 7 Theater St. on May 1, 1994. The first sale, of a pair of earrings, was made to Kim Brown, who was pregnant with her daughter, Lydia. Years later, Lydia’s fiance, Jonah Cronkhite, would come to Stars to pick out her engagement ring and wedding band, Frieda said.

About a decade after Stars opened, John and Frieda learned that a building at 65 Main St. was for sale. Within 10 minutes of receiving word, the couple called the bank and the real estate agent to make an offer, Frieda said.

“We had always had our eye on this building, and we just knew if we didn’t take it then, someone else would have scooped it up,” Frieda said.

After extensive renovations, including the replacement of three exterior walls and the removal of several sub-floors and two hung ceilings, Stars opened in its new location in June 2004. 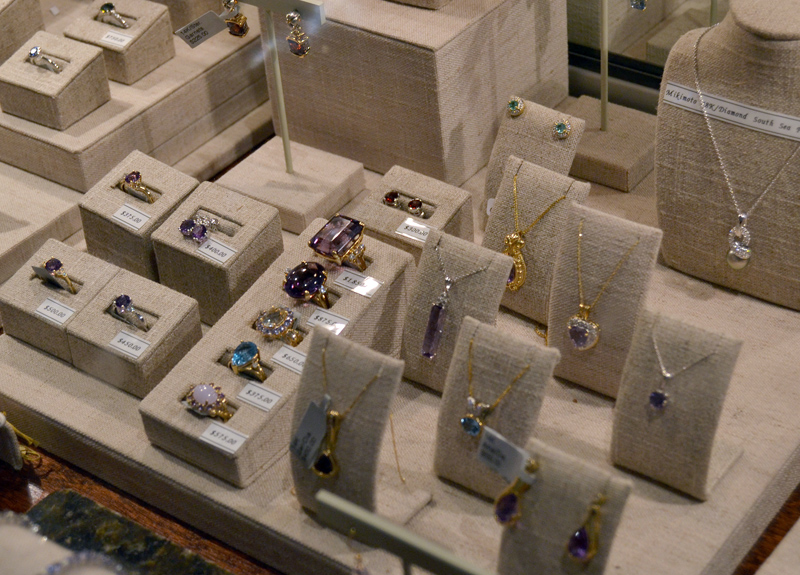 Stars carries jewelry for all budgets and offers a wide variety of estate jewelry, which has been incredibly popular with customers, Frieda said.

“It brings a lot of value, because they’re all unique pieces you’re not going to find anywhere else,” Frieda said.

No matter what a customer plans to spend, the Hanlons pride themselves on giving everyone quality service.

“If you only are looking to spend a few dollars to thousands of dollars, we’re going to treat you the same no matter what you buy,” John said.

As the store continues into the future, Frieda said the couple will keep listening to their customers to make sure Stars has what they need.

The Hanlons have been invested in the community since opening Stars in 1994. In May, the Damariscotta Region Chamber of Commerce recognized the couple with its Business Person of the Year Award.

“When we moved into Damariscotta, we had no idea how close we would become to our customers and the community,” Frieda said. “We really feel like we’re all working together to take good care of each other on every level possible.”

For more information about Stars Fine Jewelry, visit starsfinejewelry.com or find the business on Facebook and Instagram.