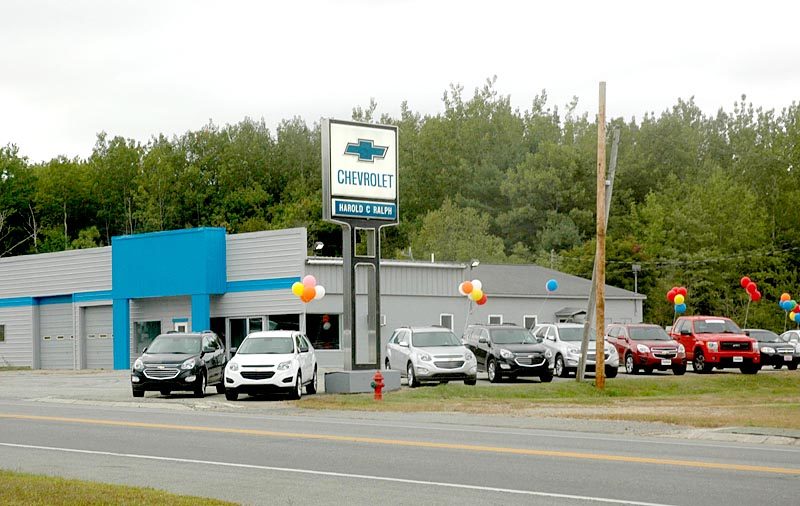 Tucker Chevrolet opened Tuesday, Sept. 6. A number of new vehicles arrived on the lot in the days prior, and on Tuesday, sales representatives were on hand to meet with customers.

Owner Tucker Cianchette said a grand opening will be held at a later date, potentially sometime in October.

Renovations have been ongoing for much of the summer and have included updates to the interior and exterior of the structure.

Cianchette said he has had experience with a number of car dealerships in his career and he is excited by the opportunity to open one in Waldoboro.

“I’ve been a part of a lot of stores and this is an opportunity to build one effectively from scratch,” Cianchette said.

He said he is ready to meet residents and build his business in the community.

“I am excited. It’s going to be a challenge and I am looking forward to meeting the community,” Cianchette said.

The new dealership is located at the site of the former Harold C. Ralph Chevrolet at 1340 Atlantic Highway (Route 1) in Waldoboro.

Harold C. Ralph Chevrolet closed in June 2015 after more than six decades of operating in Waldoboro.