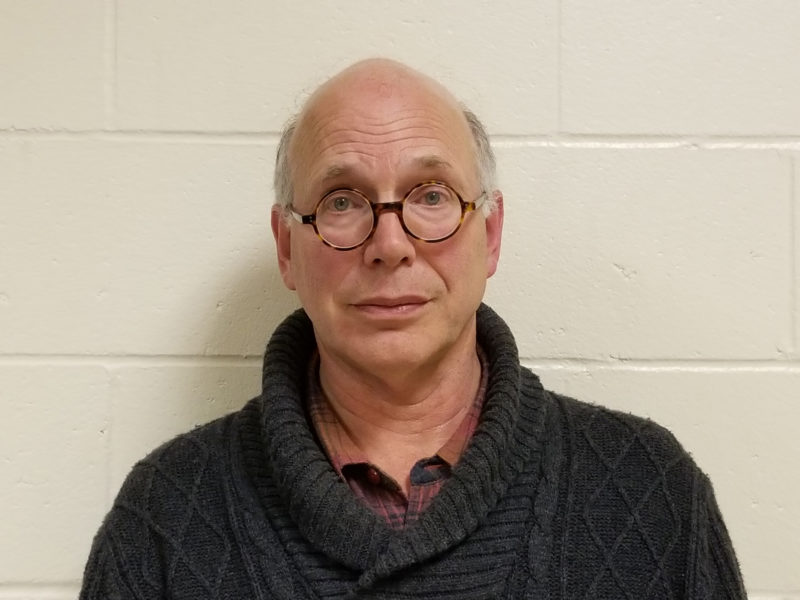 An Alna musician has pleaded not guilty to a charge of domestic violence assault in connection with an incident involving a child at his home.

Lincoln County Sheriff’s Office detectives arrested Myles Jordan, 64, on Oct. 24, according to a press release from Lt. Michael J. Murphy. The arrest followed an investigation into a complaint received by the Maine Department of Health and Human Services.

“The child was transported to Maine Medical Center in Portland, where the child was treated (for) facial injuries and later released,” Murphy said in the press release.

A cellist, Jordan founded the DaPonte String Quartet in 1991, according to the quartet’s website. He is one of the quartet’s two remaining original members and the partner of another member, violinist Lydia Forbes.

“Myles has pled not guilty to this charge,” McKee said in an email response to a request for comment. “I think everyone needs to take a big step back here and wait until the rest of the story can be told.”

McKee called some of the information from the sheriff’s office “misleading.”

“The ‘transport to the hospital’ was two days after the alleged event and was via (the child’s) father,” McKee said. “As I understand it, there was an examination done but zero treatment.”

Jordan was taken to Two Bridges Regional Jail in Wiscasset and later released on $500 cash bail. His bail conditions bar him from the residence and prohibit contact with the victim and all children under 16.

“I have already asked the court to immediately amend his bail conditions,” McKee said. “Myles has zero record. These restrictions are wholly inappropriate and unheard of in a case like this.”

The DaPonte String Quartet has performed at Carnegie Hall and received awards from the National Endowment for the Arts and the Maine Arts Commission, among many others.

The quartet performs more than 40 times a year in Maine and the Northeast, according to a recent press release. It is currently in the midst of a series of performances in Midcoast and southern Maine.