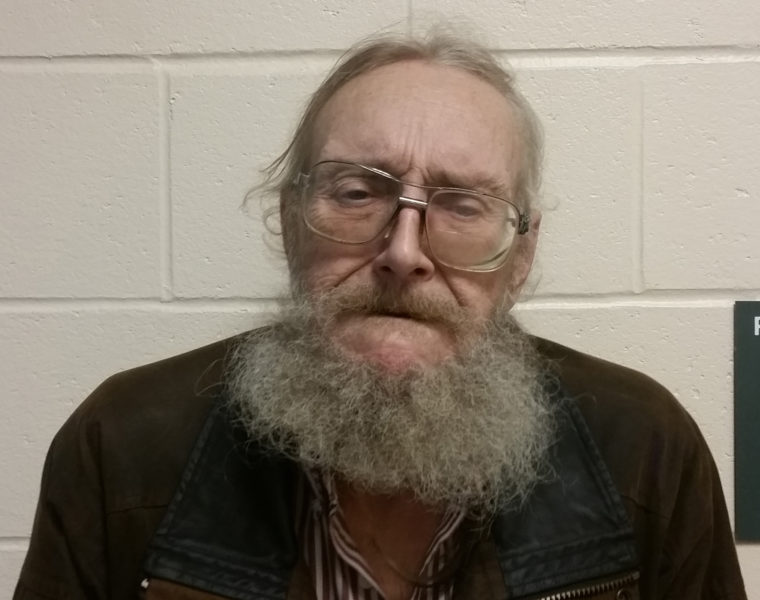 A former Boothbay man has pleaded guilty to reckless conduct with a dangerous weapon, a felony, in connection with his accidental shooting of another man in Boothbay on May 1.

Thomas E. Proctor Jr., 67, formerly of 12 Hamilton Gardens, pleaded guilty to the class C charge during a hearing at the Lincoln County Courthouse in Wiscasset on Monday, Dec. 11, according to court documents. The state dismissed a charge of class B aggravated assault.

Proctor was sentenced to three years in custody with all but eight months suspended, plus two years of probation, according to court documents. He must also pay restitution. A hearing regarding the amount of restitution will take place within six months.

The victim is requesting more than $40,000 in restitution, according to the prosecutor, Assistant District Attorney Katie R.H. Dakers.

Proctor’s probation conditions prohibit contact with the victim; prohibit his ownership, possession, or use of dangerous weapons, including firearms; require him to submit to random searches for weapons; require him to complete treatment for psychological issues; and require him to “take all medications as prescribed.”

According to an affidavit by Lincoln County Sheriff’s Office Detective Scott Hayden, Proctor said he accidentally shot Jeff J. Hayward, 47, in the leg the evening of Monday, May 1.

The men were both living at 12 Hamilton Gardens in Boothbay at the time, Hayward upstairs and Proctor downstairs, according to Hayden. Hamilton Gardens is off Townline Road, which is off Route 27 just south of the Edgecomb town line.

Hayward told Hayden he went into Proctor’s room to check on him. Proctor told him to leave and “grabbed a handgun out from under a towel on the stand next to his bed,” Hayden said in the affidavit.

Hayward turned to leave and Proctor shot him in the back of his left calf with the .45-caliber handgun, according to the affidavit. The bullet exited through the front of his calf. The men were within 10 feet of each other at the time.

Proctor told Hayden that Hayward had entered his room and grabbed a .357-caliber handgun off his couch, according to the affidavit. Hayward had brought Proctor the .357  earlier in the day for Proctor to clean.

Proctor told Hayden he heard a noise of “metal on metal” and thought Hayward was loading the .357. He told Hayward not to load the gun and repeatedly told him to leave his apartment. He then grabbed his .45 and “made it obvious to Jeff he was chambering a round, by pulling the slide back and letting it go,” Hayden said.

“Thomas said he then pointed the gun in the direction of Jeff, to the floor, and fired a round as a warning,” Hayden said. “Thomas said he had no intentions on hitting Jeff but he did (accidentally).”

Hayward reported the shooting at 7:45 p.m., according to a May 2 press release from Lincoln County Sheriff’s Office Lt. Michael J. Murphy. A friend drove Hayward to LincolnHealth’s Miles Campus in Damariscotta. He was later transferred to Maine Medical Center in Portland and admitted for treatment.

Proctor was living in a veterans shelter in Portland as of Aug. 10, according to a motion by his attorney.

Proctor’s only prior criminal history consists of a conviction for disorderly conduct in 1979, according to Dakers. The prosecution considered his age and relatively crime-free life in plea negotiations.

The charges of assault and reckless conduct involved “alternate theories” of the incident, according to Dakers. To convict Proctor of assault would have required the prosecution to prove intent.

While the state likely would have pursued a conviction on the assault charge at trial, Hayward’s preference was to see Proctor convicted of reckless conduct, according to Dakers.

Hayward, now of Edgecomb, also faces a felony charge in connection with the incident: a class C charge of possession of a firearm by a prohibited person. Hayden summonsed Hayward on Aug. 25.

As a convicted felon, Hayward cannot legally possess firearms. He has a 1990 conviction for burglary, according to court documents. Hayward told Hayden the .357 he brought to Proctor belonged to a friend who had recently died.

Hayward’s case is scheduled for a dispositional conference at 8:30 a.m. Jan. 22.

Dakers is also the prosecutor in the Hayward case. She declined comment because the case is pending. Newcastle-based attorney William M. Avantaggio is representing Hayward. “We’re working on a resolution,” Avantaggio said.