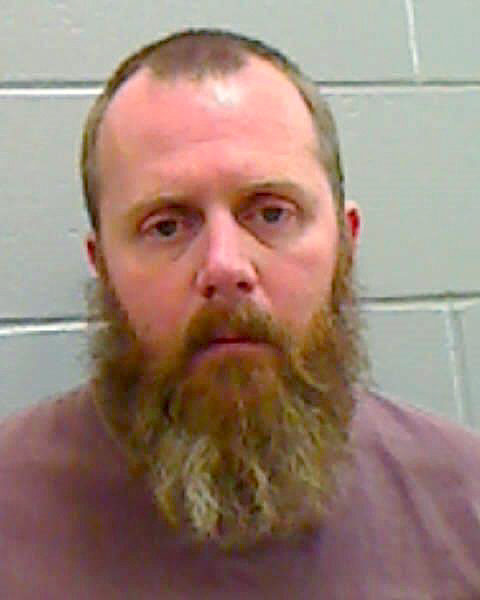 A Bristol man arrested in July and charged with aggravated cruelty to animals after fatally shooting his 6-month-old fox terrier with a pellet rifle reached a plea deal Oct. 24.

The plea was part of an agreement known as a deferred disposition. The agreement delays sentencing for a year and requires Wilkie to meet certain conditions.

The agreement requires Wilkie to complete 40 hours of community service at an animal shelter. He cannot own a dog or have contact with a dog for more than 30 minutes, except while performing his community service.

He must not possess or use firearms, BB guns, pellet guns, crossbows, slingshots, or any dangerous weapons, and he must submit to random searches to ensure compliance, according to the agreement. He must undergo a psychological evaluation and counseling.

The agreement also includes terms standard to all such agreements. For example, he must not commit any new crimes.

The evening of July 9, Lincoln County sheriff’s deputies and a county animal control officer responded to Old County Road in Bristol for a report that a dog had been shot, according to a press release from the Lincoln County Sheriff’s Office.

The dog’s owner, Wilkie, said he had been inside his home alone and the dog had been tethered outside, according to the press release. Wilkie said he heard two gunshots and heard the dog yelp, then went outside and found that his dog had been shot.

The dog’s body was taken to the Midcoast Animal Emergency Clinic in Warren for an autopsy, according to the press release. A Maine State Police K-9 unit responded to the Bristol scene to search for spent shell casings, but did not find any.

The examination of the dog’s body revealed that the dog had been shot with a .177-caliber pellet and eventually died of internal bleeding, according to the press release.

According to Lincoln County Sheriff’s Office Lt. Murphy, the dog was alive and in pain for 45 minutes to an hour after the shooting and Wilkie did not attempt to help the dog.

Further questioning revealed that Wilkie owned a “high-powered” .177-caliber pellet rifle.  He then admitted to shooting the dog, according to the press release.

“Wilkie claimed to have shot the dog by accident while attempting to shoot a chipmunk,” according to the press release.

The type of pellet rifle is used for competition, as well as for pest control and hunting small game, according to websites that sell similar pellet rifles.

He is free on personal-recognizance bail, which means his promise to appear. His bail conditions prohibit the possession of dangerous weapons, including firearms, and require him to submit to random searches to ensure compliance.

Wilkie lists an address in Nobleboro on recent court documents.