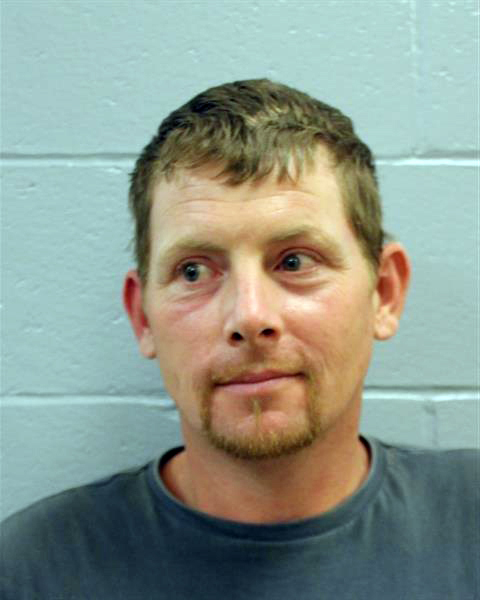 A Chelsea man has been indicted in connection with the fatal overdose of a Waldoboro man who died outside a Whitefield store in April 2020.

McDonald “did intentionally or knowingly furnish … cocaine in the form of cocaine base” to the Waldoboro man and the drug “was a contributing factor” to the man’s death, according to the indictment.

On April 24, 2020, employees of Country Corners Grocery, on Route 17 in the village of Coopers Mills, found a man semi-coherent and unable to stand at the gas pumps. Sheriff’s deputies were dispatched at 5:41 p.m.

The man lost consciousness soon thereafter. Emergency medical services attempted CPR while the man lay on the ground by the gas pumps, but pronounced him dead at 6:35 p.m.

Deputies found a small bag containing glass pipes and straws in the vehicle the man had been driving, as well as a tin with white powder residue that had been in his pocket, Murphy said in the affidavit.

Murphy and other investigators from the sheriff’s office and the Maine Drug Enforcement Agency turned to the man’s phone and records from cellular carriers to further the investigation, which would continue over the next two-plus months.

The records included text messages about drug transactions with a contact called “Trav” during the week before the man’s death. Local and state police records matched Trav’s number to McDonald.

On May 19, Murphy received a report from the Maine Chief Medical Examiner’s Office giving the cause of the Waldoboro man’s death as “acute intoxication” due to the “combined effects of cocaine, heroin, fentanyl, and hydroxyzine.”

On June 27, Murphy and an investigator with the Maine Drug Enforcement Agency interviewed McDonald at his home.

“During this interview, McDonald described a close friendship with” the Waldoboro man, Murphy said in the affidavit. “He said they had both struggled with addiction for quite some time.”

McDonald told the investigators “he had set up a deal” for himself and his friend to buy drugs, Murphy said. His friend drove “and McDonald went inside to purchase the drugs. McDonald insisted he only purchased crack.”

McDonald told investigators the pair went to McDonald’s house and smoked crack before his friend left. Country Corners is about 15 minutes from McDonald’s address.

McDonald was arrested Aug. 6 and freed on $2,000 unsecured bail. His bail conditions prohibit his possession or use of illegal drugs and subject him to searches and tests “upon articulable suspicion.”

The case will return to court for a dispositional conference at 2 p.m. April 12.

The Maine Attorney General’s Office reported 502 deaths from drug overdoses in 2020, making it the state’s deadliest year on record. The trend has continued in 2021, with 58 fatal overdoses in January.

Fentanyl, a powerful opioid, factored into 69% of January’s deaths, cocaine in 28%, according to the Bangor Daily News. Many died from a combination of fentanyl and either cocaine or methamphetamine.