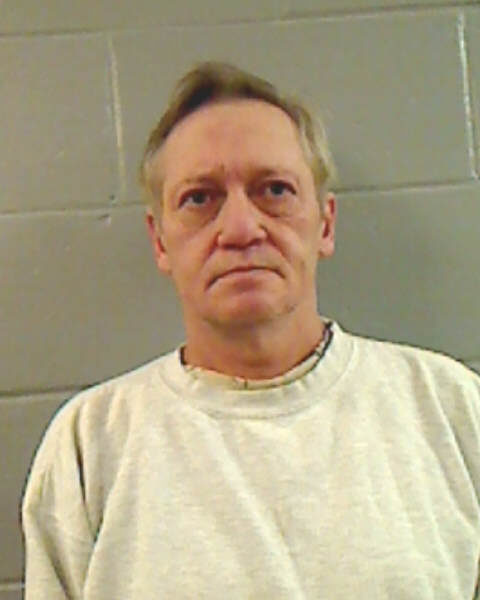 Damariscotta police officers arrested two men and summonsed three other people after breaking up a party involving alleged underage drinking and drug use on Church Street on Thanksgiving, Thursday, Nov. 24.

Timothy Jordan, 54, of Damariscotta, was charged with class D allowing a minor to possess or consume liquor, class D furnishing liquor to a minor, and class E violation of condition of release, all misdemeanors; and possession of marijuana, a civil infraction, according to Damariscotta Police Chief Ron Young. 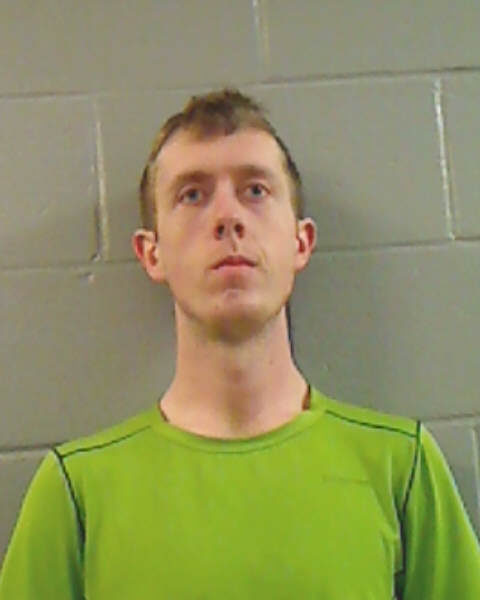 Ethan Murray, 19, of Newcastle, received a civil summons for possession of marijuana, Young said. Jordan Smerdon, 20, of Bristol, was charged with class D unlawful furnishing of scheduled drug, as well as the civil infraction of minor consuming liquor.

Officers Jim Dotson and Kyle Sylvester responded to 63 Church St. at 10:15 p.m. after receiving an anonymous complaint about underage drinking and marijuana use, Young said.

When the officers arrived, they could smell the alcohol and marijuana, Young said.

The officers knocked on the door and were let in by Jordan, who lives at the residence. Once inside, the officers found a large clear bag containing approximately 2 ounces of marijuana and a glass bong containing burnt marijuana, Young said. Two of the individuals had medical marijuana cards.

The officers brought Jordan to LincolnHealth’s Miles Campus in Damariscotta due to his high intoxication level, Young said. Once Jordan was cleared, he was arrested and transported to Two Bridges Regional Jail in Wiscasset. Cogar was also taken to Two Bridges.

Officers later discovered Jordan had been out on bail in another case, and he was arrested again Friday, Nov. 25 for violating conditions of release, Young said.