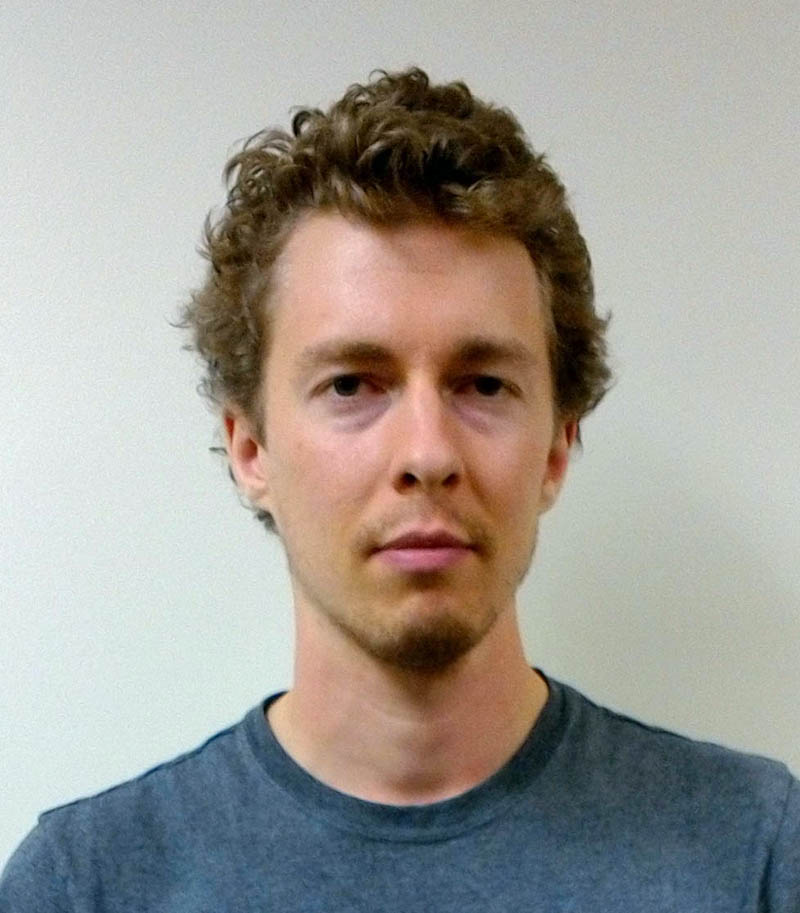 The Lincoln County District Attorney’s Office has dismissed a robbery charge as part of a plea deal with a Somerset County man related to an incident in Nobleboro last October.

Stephen W. Matherson, 27, of Madison, will begin a 90-day sentence at Two Bridges Regional Jail on Thursday, Nov. 1 for three misdemeanor convictions, according to court documents.

He entered Alford guilty pleas, similar to pleas of no contest, Oct. 11 to one count each of class D assault, class D attempted theft by extortion, and class D criminal threatening.

The Lincoln County District Attorney’s Office dismissed one count each of class A robbery and class D criminal restraint, a felony and a misdemeanor, respectively.

While the sentences for each crime differ, the overall effect is 90 days in jail and two years of probation, plus $420 in fines.

On Oct. 8, 2017, Matherson traveled from his home in Madison to meet with another man at his home on Damariscotta Lake in Nobleboro.

The men “had connected (through) a Craigslist ad which was posted by (the victim) for help wanted,” Lincoln County Sheriff’s Office Detective Terry Michaud said in an affidavit.

The men had previously met Oct. 2. “Everything went well” during the first meeting, Michaud said.

The victim told Michaud that, during an interaction inside the home Oct. 8, Matherson asked him if he remembered “the last time, when he was on the phone with his bank and he was wiring a bunch of money.”

Matherson then threatened to harm the man if he didn’t give Matherson all his money, according to the victim’s account to Michaud. The victim knew Matherson had a gun and knife, but he did not display either at the time.

The victim told Michaud he attempted to flee, but struggled with Matherson at the door to the house and again as he got into his vehicle and tried to drive away.

The victim told Michaud he bit Matherson on the arm during the struggle at the car, then Matherson got out a knife. The victim backed up with the door of the car still open, and his car door struck Matherson’s car and broke a lens cover.

The victim then drove himself to the Waldoboro Police Department, contacting police on the way.

Michaud later obtained a search warrant for the car and seized two 9 mm ammunition clips, two knives, and other evidence, including a lens cover, according to a court filing by the prosecution.

The state and the defense “arrived at the resolution, including dismissal of the robbery charge, after reviewing the evidence in the case and assessing their chances at trial,” Gerety said in an email.

“This was a tough resolution for Steve,” McKee said in an email. “He was adamant that he never committed any crime whatsoever.”

“But this came down to straight-up risk management and at the end of the day, he will have no felony conviction and a jail sentence which, though longer than anyone would like, clearly could have been worse,” McKee said.

Matherson’s probation conditions prohibit his ownership, possession, or use of firearms and dangerous weapons and subject him to random searches to ensure compliance. The conditions prohibit contact with the victim and require Matherson to undergo treatment for mental health issues.

Matherson remains free on $5,000 unsecured bail, which means he would owe the state $5,000 if he fails to report to jail.