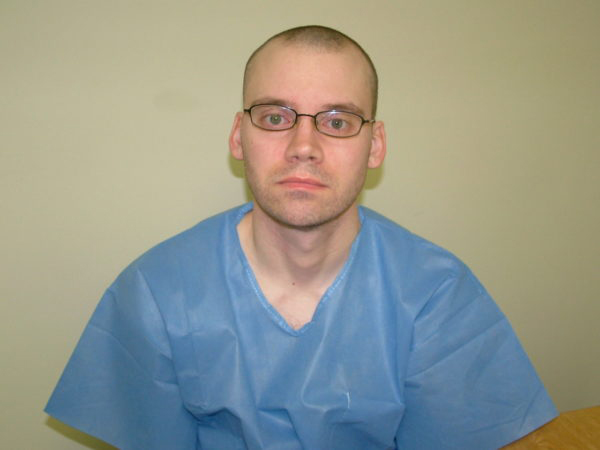 A 36-year-old Dresden man serving 18 years in prison for raping a 14-year-old in a Delaware motel will be arraigned March 23 on federal charges that include production, possession, and receipt of child pornography and coercion and enticement of a minor stemming from the same incident.

James I. Allen pleaded guilty in January to three counts of third-degree rape and one count of sexual exploitation of a child after police said he sexually assaulted the teen, who reportedly ran away from home.

The News Journal reported at the time that when police went to the motel they found the victim and Allen in a room, along with a lifelike baby doll, a car seat, diapers, and other infant care supplies.

The teen told police she met Allen on Facebook and had met him at the motel about a week before.

In October 2015, a federal grand jury in Delaware indicted Allen on five counts, including production of child pornography.

Allen was sentenced in January to 18 years in prison, six months of work release, and nine years of probation for the state charges.

He is scheduled for arraignment in U.S. District Court in Wilmington, Del. The crimes allegedly occurred over a seven-month period.