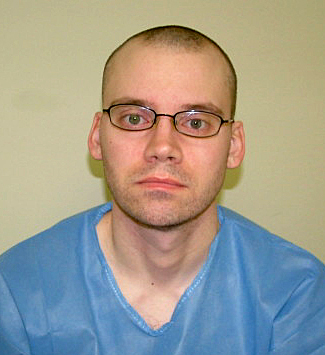 A 36-year-old Dresden man pleaded guilty in Delaware on Nov. 3 to charges that he raped a 14-year-old runaway at a Delaware motel in 2015.

James I. Allen faces a maximum sentence of 100 years in prison after pleading guilty to three counts of third-degree rape and one count of sexual exploitation of a child, according to a release from the Delaware Department of Justice.

Allen was arrested Feb. 1, 2015, after Delaware state troopers went to the Comfort Inn in Georgetown, Del., and found a girl who had been reported as a runaway.

The teen allegedly told police she met Allen on Facebook and had met him at the motel about a week earlier.

He is scheduled for sentencing on the state charges in January in Sussex County Superior Court.