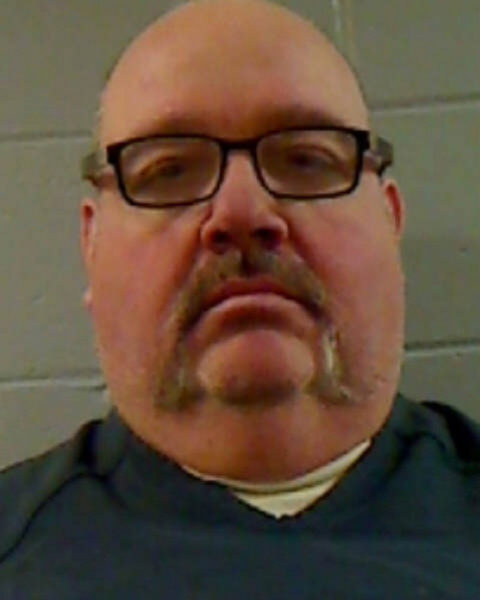 William E. Bourget, 53, of Edgecomb, faces one count each of class B sexual exploitation of a minor, class D assault, and class D possession of sexually explicit materials, according to his indictment.

According to an affidavit by Lincoln County Sheriff’s Office Detective Jared Mitkus, Bourget and the minor exchanged the photos through an online application. Mitkus arrested Bourget the night of May 6.

The class B charge – a felony with a maximum penalty of 10 years in prison – states that Bourget, “knowing or intending the conduct would be photographed … did intentionally or knowingly employ, solicit, entice, persuade, use, or compel” the minor “to engage in sexually explicit conduct.”

Bourget has filed a motion to suppress evidence in the case. The motion argues that law enforcement seized his cellphone without “a warrant, probable cause, or exigency” and Bourget “made certain statements” to an investigator as a result.

“But for that illicit seizure, the defendant would not have made the statements to the law enforcement agent. … The defendant’s statements were therefore not voluntary,” Brunswick attorney Justin W. Andrus said in the motion.

Andrus was representing Bourget at the time, but has since withdrawn from the case. Auburn attorney Leonard I. Sharon now represents Bourget.

Bourget has been free on $2,500 cash bail since May 10. His bail conditions prohibit contact with minors, require him to report daily by phone to Maine Pretrial Services, and require him to submit to random searches for sexually explicit materials.

Bourget was also a substitute teacher at Medomak Middle School. He taught a variety of classes at Medomak Middle and Medomak Valley High, including math, science, and social studies, from March 3 until his arrest.

He was also a substitute teacher at Boothbay Region High School, although he only worked one day there.

The superintendents of both districts have said all substitutes must pass a state-mandated criminal background check.